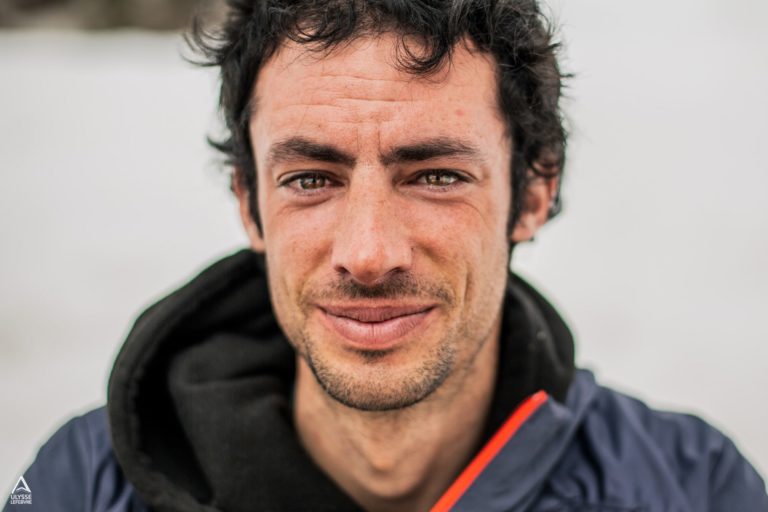 Killian Jornet has spent less time on the competition circuit in recent years, but when he does enter a race, he nails it. With a nine-out-of-nine success rate for 2021, what more could you ask? The outdoor superstar won the legendary Sierre Zinal race for the ninth time and made a winning return to the Ultra Pirineu in his native Pyrenees, three years after pulling out of the UTMB in 2018.

And we don’t expect to see him back on the trails around Mont Blanc this year, as he is due to compete in the Hardrock 100 in Colorado. Trail running aficionados are awaiting this event with bated breath, as Jornet will come up against François D’Haene, one of the few people to have beaten him over 100 miles.

Elsewhere, Jornet has set a new, but unofficial, record for the vertical kilometre on a slope close to his home in Norway, which he climbed in the incredible time of 28 minutes 48 seconds. Away from the fjords, he attempted the Lhotse-Everest Traverse with David Goettler but bad weather forced them to turn back.

Late last year he sent shock waves through the world of trail running when he announced he was ending his longstanding partnership with Salomon so he could devote more time to the foundation he created to help protect the mountains.

In fact, Jornet is one of the few athletes to publish his carbon footprint, estimated at 7.7 tonnes in 2021 (four times the amount people must achieve in order to limit global warming to 2°C). Nevertheless, he is expected to fly to France to take part in the Pierra Menta in March.