An historic ascent overshadowed by tragedy : The Nepalis’ response to what happened on K2 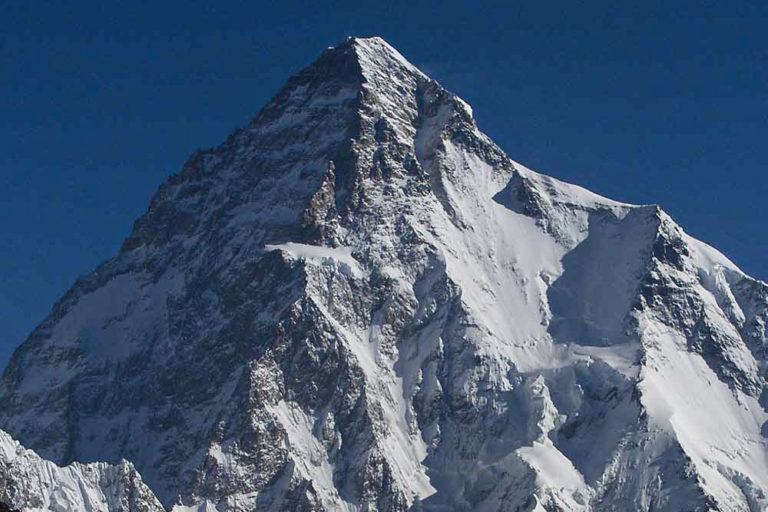 The ascent of K2 in the dead of winter was a historic first. Yet, it came with 5 deaths, including 3 bodies yet to be found. It was a story entailed with rivalries between base camp teams, nations, among the media and on social networks. But it also encapsulated the long term rift between Westerners and those that have for a long time now been the makers of their past success: the Nepalis and Pakistanis. After accusations were made by the survivors, jealous of the Nepali climbers’ achievement, tensions came to breaking point when rumours circulated about the Nepalese cutting ropes after their ascent of K2. Rivalries between high altitude climbers are to be expected, but this particular affair undoubtedly went too far. Read on to find out more.

The outstanding achievement by a Nepali team to first climb K2 during winter was quickly overshadowed by a succession of tragedies that happened on the same mountain. First of all, the Spaniard Sergi Mingote fell to his death when descending the mountain on the same day. Then, after more than 2 weeks of strong winds and horrible weather, during a slim weather window at the beginning February, many climbers from different nationalities rushed to try their luck at a second summit push. Three of them, John Snorri, Juan Pablo Mohr and the very experienced Ali Sadpara, never came back. They have been reported missing. Atanas Skatov, a Bulgarian climber, also died in a fatal fall between Camp 3 and Base