Yvon Chouinard, Patagonia’s founder, gives his company away to help the planet

Patagonia’s founder, Yvon Chouinard, could have sold his $3 billion company or taken it public. But fearing that successors would not share his values, and having no appetite for the stock market and its short-term gains, Chouinard chose to transfer 100% of Patagonia’s capital and voting rights to two structures. He wanted to be sure that Patagonia’s dividends would be used to finance actions against global warming. Explanation.

In an open letter to his 3 600 employees, Patagonia’s founder wanted to explain his gesture, his motivations, and especially why he decided to give his company away. Chouinard said it, and repeated it: “I never wanted to be a businessman. I started out as a craftsman myself, making climbing gear for my friends, and then clothing.” Chouinard was part of the golden age of climbing in Yosemite, California, opening the North America Wall on El Capitan with the best climbers of the sixties. At that time, he forged his own pitons, which he marketed under the name Chouinard Equipment*. Then he created a clothing brand in the 70s, Patagonia, starting by selling rugby shirts for climbing. 40 years later, Patagonia is valued at 3 billion dollars, after a success story in the outdoor industry – and a long contractual relationship with the US Army until today, which is less known.

In 2018, the company has made it its mission to “protect the planet.” This September, Chouinard, 83 years old, devised his own succession model, wanting to continue to help the planet, so that “the Earth would be the sole shareholder” of Patagonia. He decided to give his company to two trusts, ruling out the other two possibilities: that of a sale followed by a donation and that of a public offering.

“One option was to sell Patagonia and donate all the money. But we couldn’t be sure a new owner would maintain our values or keep our team of people around the world employed. Another path was to take the company public. What a disaster that would have been. Even public companies with good intentions are under too much pressure to create short-term gain at the expense of long-term vitality and responsibility“, explains Yvon Chouinard in his letter. 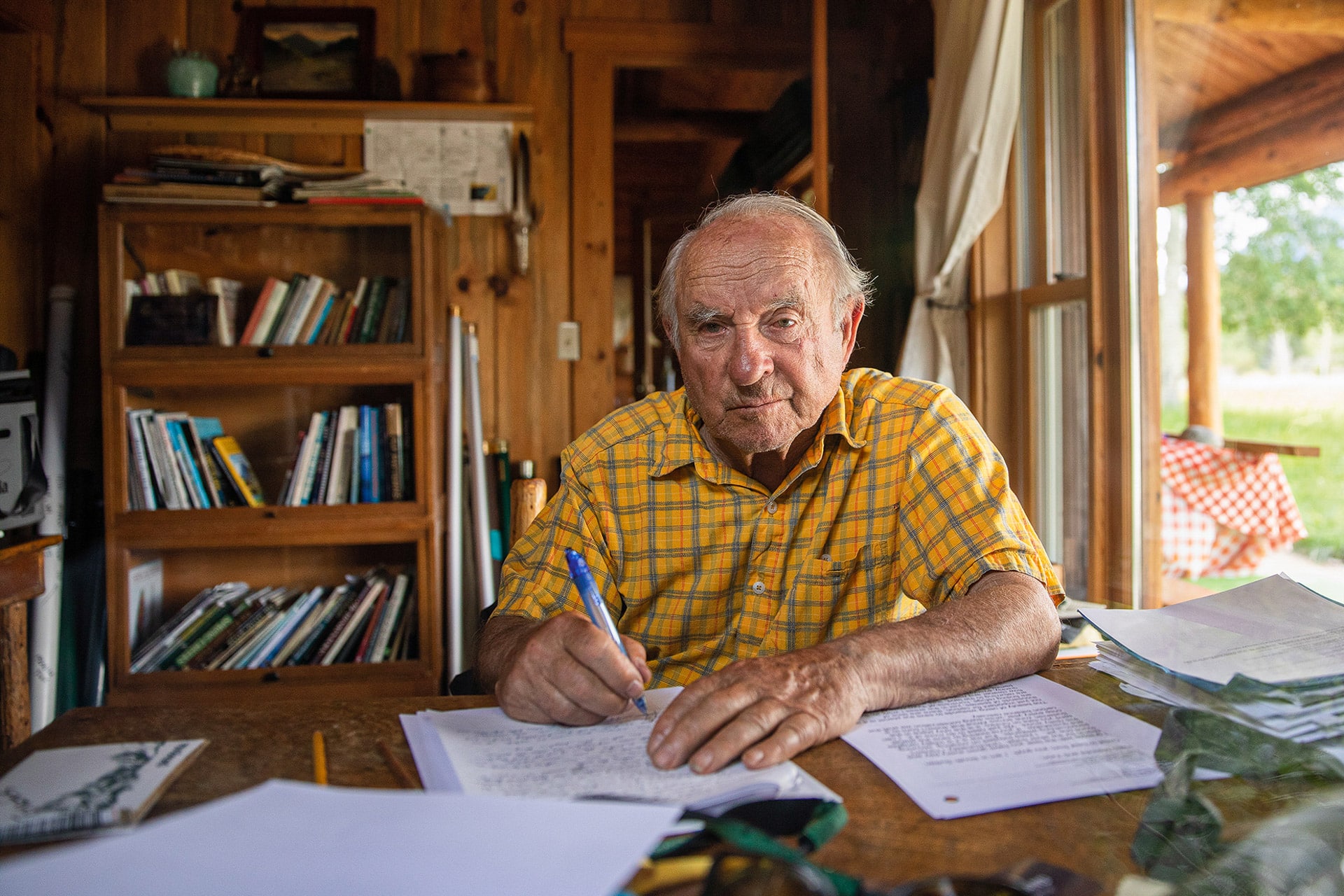 Chouinard’s idea is to apply the company’s mission “to the letter“: to use the wealth Patagonia creates to protect the source of all wealth. How do you do that?

“100% of the company’s voting stock transfers to the Patagonia Purpose Trust, created to protect the company’s values; and 100% of the nonvoting stock had been given to the Holdfast Collective, a nonprofit dedicated to fighting the environmental crisis and defending nature. The funding will come from Patagonia: Each year, the money we make after reinvesting in the business will be distributed as a dividend to help fight the crisis.“

The company is now 98% owned by the Hold Fast Collective and 2% by the Patagonia Purpose Trust. The first structure collects the dividends attached to its shares. The second, which has 100% of the voting rights, decides how to allocate them. As the company points out, with 2% of the company as well as all of the voting shares, it is therefore this Purpose Trust that will decide where Patagonia’s profits will go. The non-voting shares have economic value but no decision-making weight. The voting shares have both economic and decision-making value. Every year, the excess profit – which is the amount of money left over after making the investments necessary to sustain Patagonia – will be distributed as dividends to the Holdfast Collective and “fund the fight against the environmental crisis.”

The Patagonia Purpose Trust was created to preserve the values and mission of the company, “the Chouinard family will guide the Purpose Trust by electing and directing its leadership (…) the family will also guide the philanthropic actions carried out by the Holdfast Collective”. It ensures Patagonia’s commitment to its corporate mission, “We are using business to save our planet” claims Yvon Chouinard.

Annual sales of around $1 billion per year

Patagonia has annual sales of $1 billion. It is therefore not insignificant that the founder chose to lock in the direction of dividends with this decision. In 2002, Chouinard founded 1% for the Planet, a federation of companies that commit to donating 1% of their annual sales to environmental organizations. In 2011, Patagonia left a mark in everybody’s mind with an ad whose slogan was “Don’t Buy This Jacket.”

In its 50-year history, Patagonia estimates that it has distributed around $150 million in support of climate action. Chouinard estimates that with his donation, and the set up of the two trusts, the amount that could go to the preservation of the planet could reach 100 million dollars per year.

Chouinard, who claims to have supported Bernie Sanders, a socialist, while continuing to manufacture products at the other end of the planet (Vietnam, etc.), will have tried until the end to reconcile “business” and ecology. Even if he states that with this new future “we wish to continue our experimentation mixing profitability and environmental values”, Yvon Chouinard will perhaps not have imagined anything more powerful than his famous “Don’t Buy This Jacket”.

* Chouinard Equipment would later become Black Diamond, an independent company, which Chouinard created in 1989 before selling it in 2010.