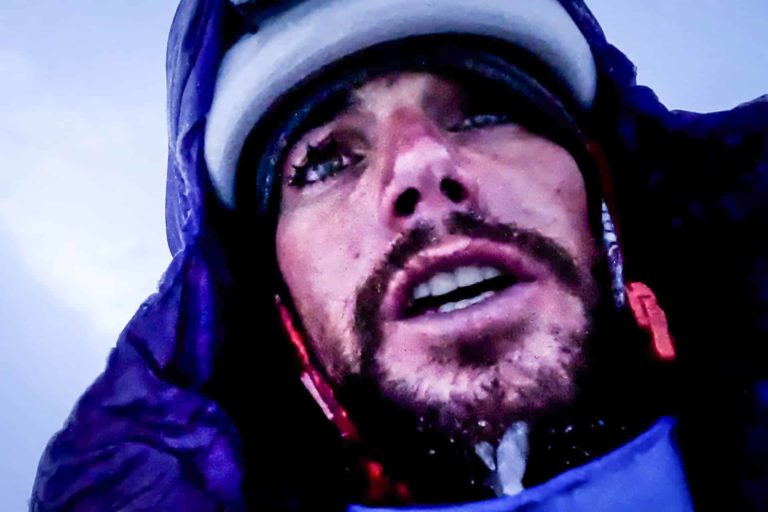 Last picture taken by Benjamin at K2, in the Bottleneck. Things are about to get worse.©Benjamin Védrines

On 28 July, just nine days after climbing the normal route of Broad Peak (8,051m, Karakoram) without supplemental oxygen and in a record time of 7 hours 28 minutes, Alpine guide Benjamin Védrines challenged, also without supplemental oxygen, the record for the fastest ascent of the Abruzzi Spur on the neighbouring K2 (8,611m), which has been held by Benoit Chamoux since 1986, in 23 hours. But it didn’t go well. Back in good health, Benjamin Védrines told us about this attempt at K2 and this expedition, at his home in Serre Chevalier, France. Interview.

At the age of 30, the French high-level mountaineer Benjamin Védrines has barely had a handful of experiences in the Himalayas. However, after his dazzling ascent of Broad Peak (8,051 m) on 19 July, he decided to attempt the record-breaking speed ascent of the neighbouring K2, 560 metres higher, via the classic Abruzzi spur. But from an altitude of 8300 metres, symptoms of cerebral oedema appeared and the himalayist ended up giving up around 8400, 8500 metres.

Benjamin Védrines welcomed us to his home in Le Monêtier and told us about this expedition which left a deep impression on him. The man is not made of sugar, and if he recounts difficult facts, he gave himself up, not without humour sometimes. 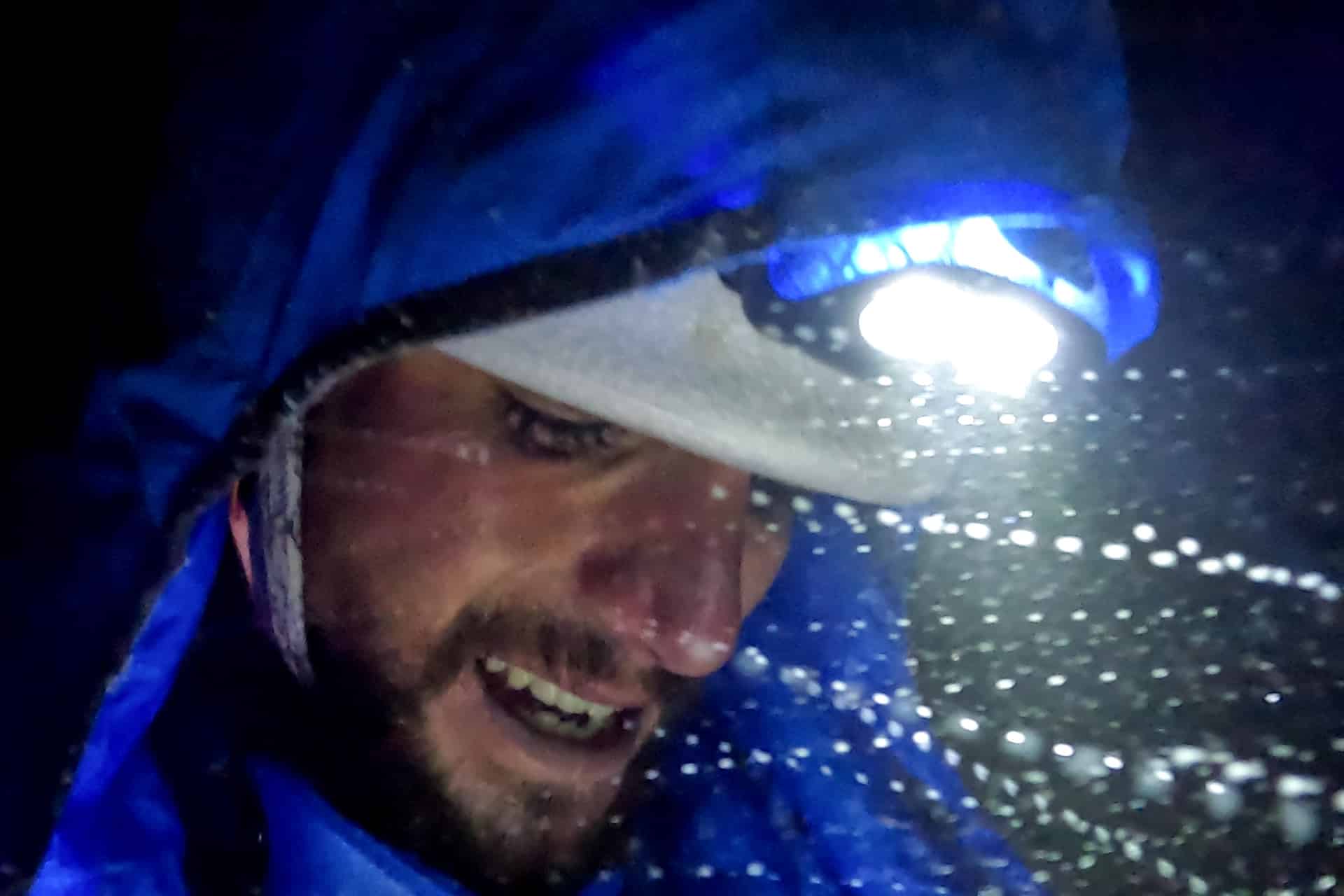 I SUFFERED, AT FIRST GLANCE, FROM A CEREBRAL OEDEMA.
BENJAMIN VÉDRINES.

Concerning your ascent of K2, one of our sources mentioned