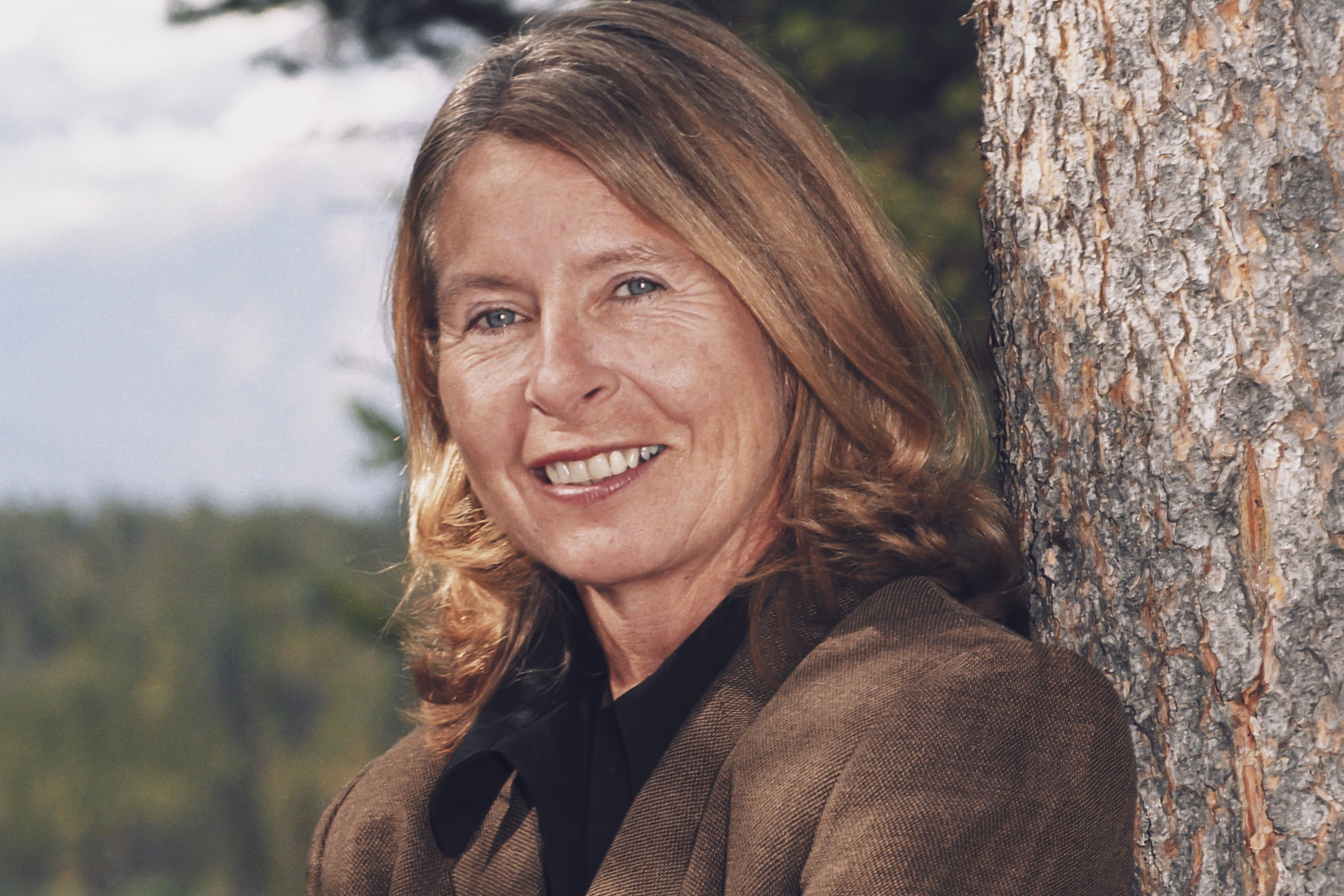 Bernadette McDonald is one of North America’s greatest mountaineering writers. Her twelfth and latest book, Winter 8000, is a masterful account of this major aspect of Himalayan climbing.

It is a theme she had already touched upon in Freedom Climbers (2011), a history of Polish mountaineering beyond the Iron Curtain, and Alpine Warriors (2015), which focuses on Slovenian mountaineering.

It would take too long to present the entire oeuvre of this native of Banff, who also founded the city’s famous annual book and film festival. Suffice it to say, that few people have contributed as much to telling the story of mountaineering as MacDonald.