Black power at the top of Everest : the bet was won! 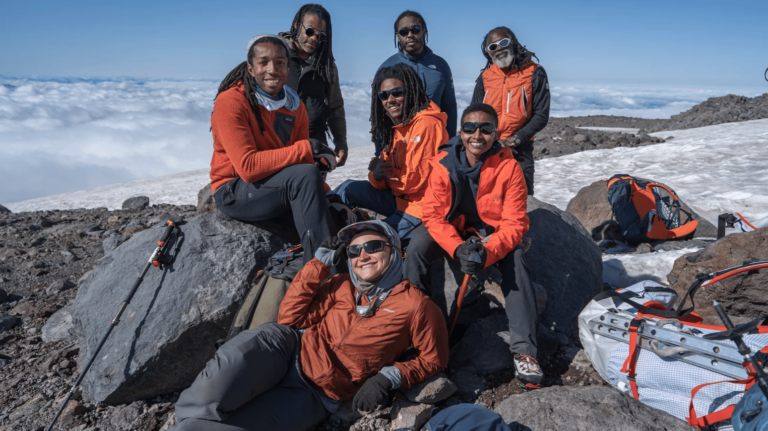 Seven of the nine members of the Full Circle Everest expedition. ©Phil Henderson

They wanted to be the “first all-black expedition” to climb Everest. It’s a done deal. Six members of the American Full Circle Everest expedition (out of nine in total) reached the summit of the roof of the world on Thursday, May 12th, around noon. If the racial motivation may leave some of the mountaineering community sceptical, it nevertheless takes on a special meaning in the United States, where the Black Lives Matter movement continues in a country still plagued by racial violence. A highly symbolic ascension.

Remember, the film Black Ice caused a sensation at festivals last autumn. It featured a team of climbers whose claimed common point was their skin colour. A sensitive subject, especially in a country like the United States. While the Black Lives Matter movement was shaking the country and the world, a group of climbers and mountaineers gathered in Colorado decided to attack the top of the world. It was a symbolic move with the stated goal of reaching out to the entire African-American community and beyond.
In the film, the black climbers discovered the cold and the ice with humour, and it looked like a comic film, like Rasta Rockett.

However, their training and motivation seemed indestructible. They proved it this last Thursday, the 12th of May 2022, when they climbed to the top of Mount Everest. 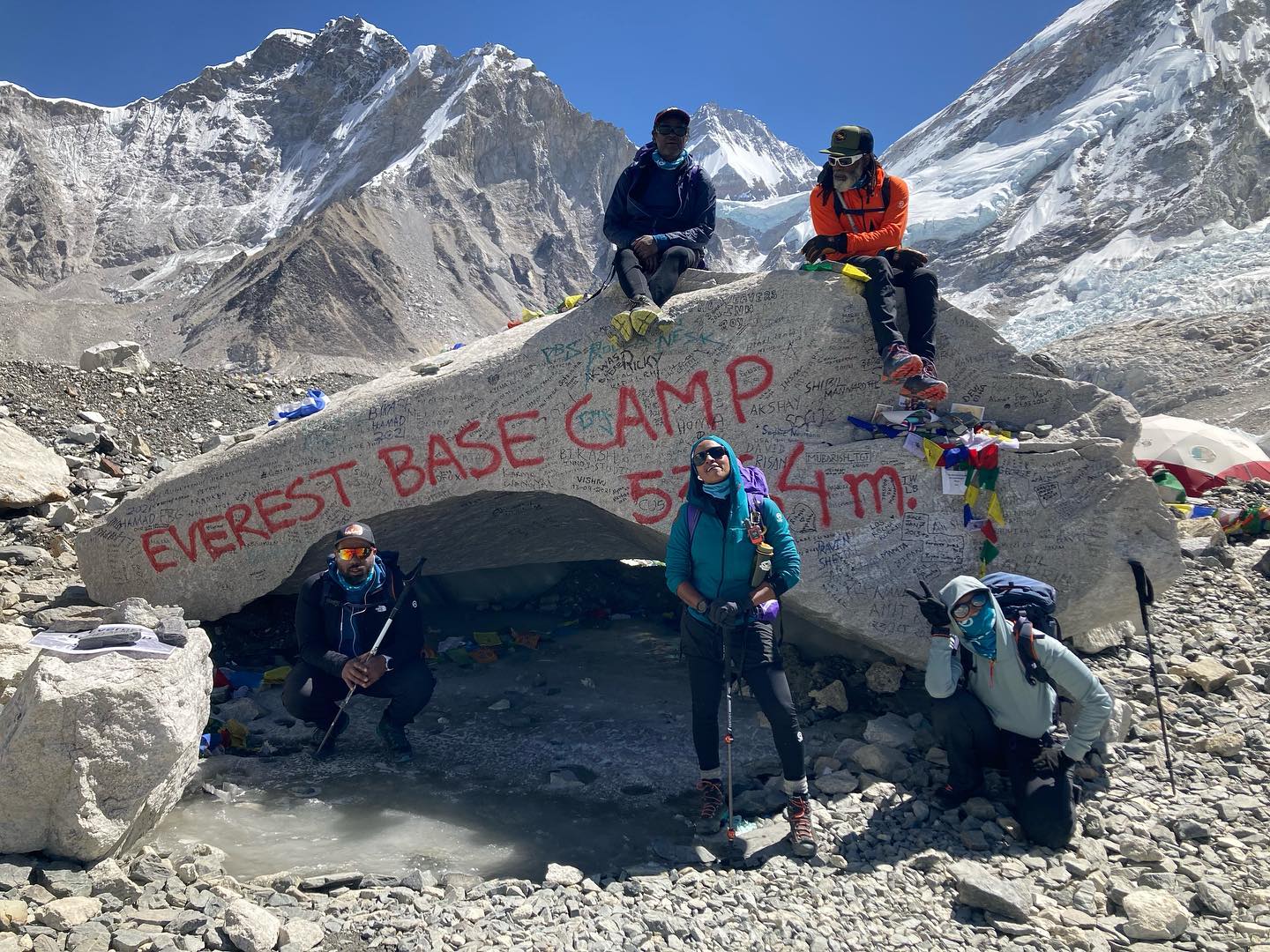 At the Everest base camp. ©Full Circle Everest

The head of the Shangri-La Nepal Trek agency, Jiban Ghimire, has just announced that six members of the