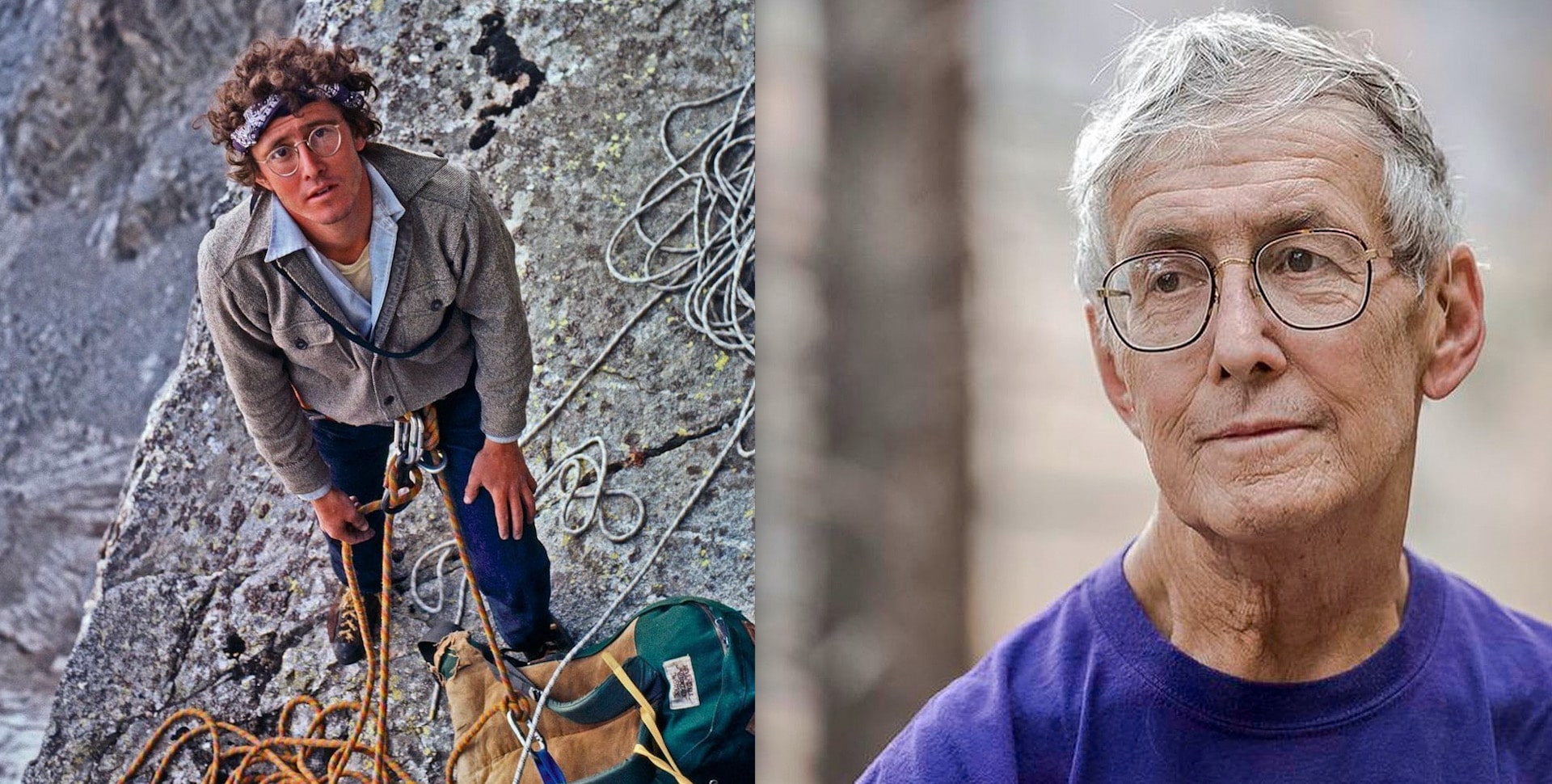 Known in the climbing world as a mountaineer, author and the dean of adventure reporting, David Roberts has died at 78, August 20th. He was the author or cowriter of 32 books, including four that he finished after his throat cancer diagnosis. Australian mountaineer Damien Gildea, who was in touch with the writer, pays tribute to him here.

I could write that the renowned American climber and author David Roberts ‘finally crossed the last frontier and is exploring the great beyond’, after dying of cancer, but David would hate that. He disliked euphemisms and sentimental hogwash. Roberts was curmudgeonly, obsessive and exacting, too dry or traditional for some, yet a treasure to many. We got along well. A few years ago, Dave joked online about being ‘relentless’, and he was, right until the end. Just a month ago the fanboy in me swelled with stupid pride to receive an email from David starting off, “Damien, if anyone can answer this, it’s you…” as he chased down yet another potential first great adventure thing.

People sometimes ask why I don’t write more about climbing and I usually reply with something meaningless but the truth is I want to say, “Because David Roberts has already written it.” His early books Deborah : A Wilderness Narrative and The Mountain of My Fear are totems of the mountaineering genre, two of the first books in my collection when I thought all climbing books might be that good. They aren’t – and David wrote about that too, years ago calling out the boring and formulaic crap of most expedition books with their flattering omissions and self-aggrandizing half-truths. He loved a good controversy, from the North Pole and Cerro Torre to the perceived injustices on the first ascents of Annapurna and K2, providing for me and others an example that it was worthwhile to pursue such hidden histories. That even in something as useless as climbing, the truth matters. (…)