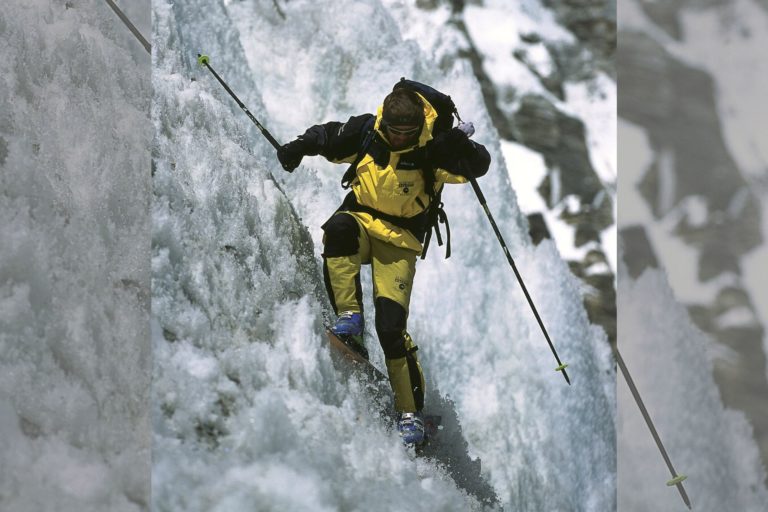 October 7, 2000: twenty-two years ago, Davo Karnicar made the first ski descent of Everest from the summit, on the Nepalese side. In 4 hours and 30 minutes, the Slovenian skier completed the first of the Seven summits ski descents which he then followed, before losing his life in a logging accident in 2019. He was 56 years old.

It is an extreme quest, and Davo Karnicar knew something about it, he who started by skiing Annapurna in 1995. At the time, this first brilliant success in the Himalayas, achieved with his brother, Andrej, had a bitter taste, the latter losing a few phalanges in the descent. Before that, he did his training in the Alps, with ski descents on the Eiger or the east face of the Matterhorn, which cannot be skied from the summit. In 1999, he attempted Everest without success. In September 2000, the members of his expedition spent a month going back and forth on Everest.

On October 7, Davo Karnicar made history: he put on his skis at the summit of Everest, and, as he told it, glided gently on the summit ridge, “one foot in Tibet, one foot in Nepal”: skiing on a ridge is like being “on the edge of a knife”, he said. Before him, legendary skiers had cleared the terrain. In 1970, the Japanese Yuichiro Miura and his incredible parachute which was supposed to slow him down in his descent of the Lhotse face crashed and miraculously survived a fall of several hundred meters. In the spring of 1996, it was the Italian Hans Kammerlander who, after having reached the summit, ended up putting on his boots a few hundred meters below, on the north face, before skiing. Four years later, Davo Karnicar succeeded in his challenge: skiing from the highest summit on Earth. 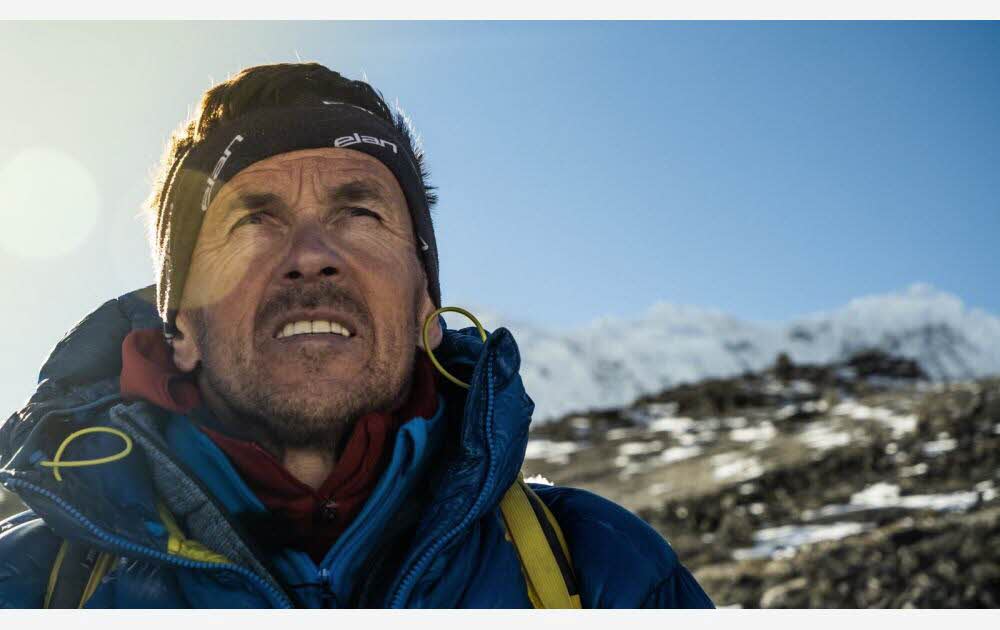 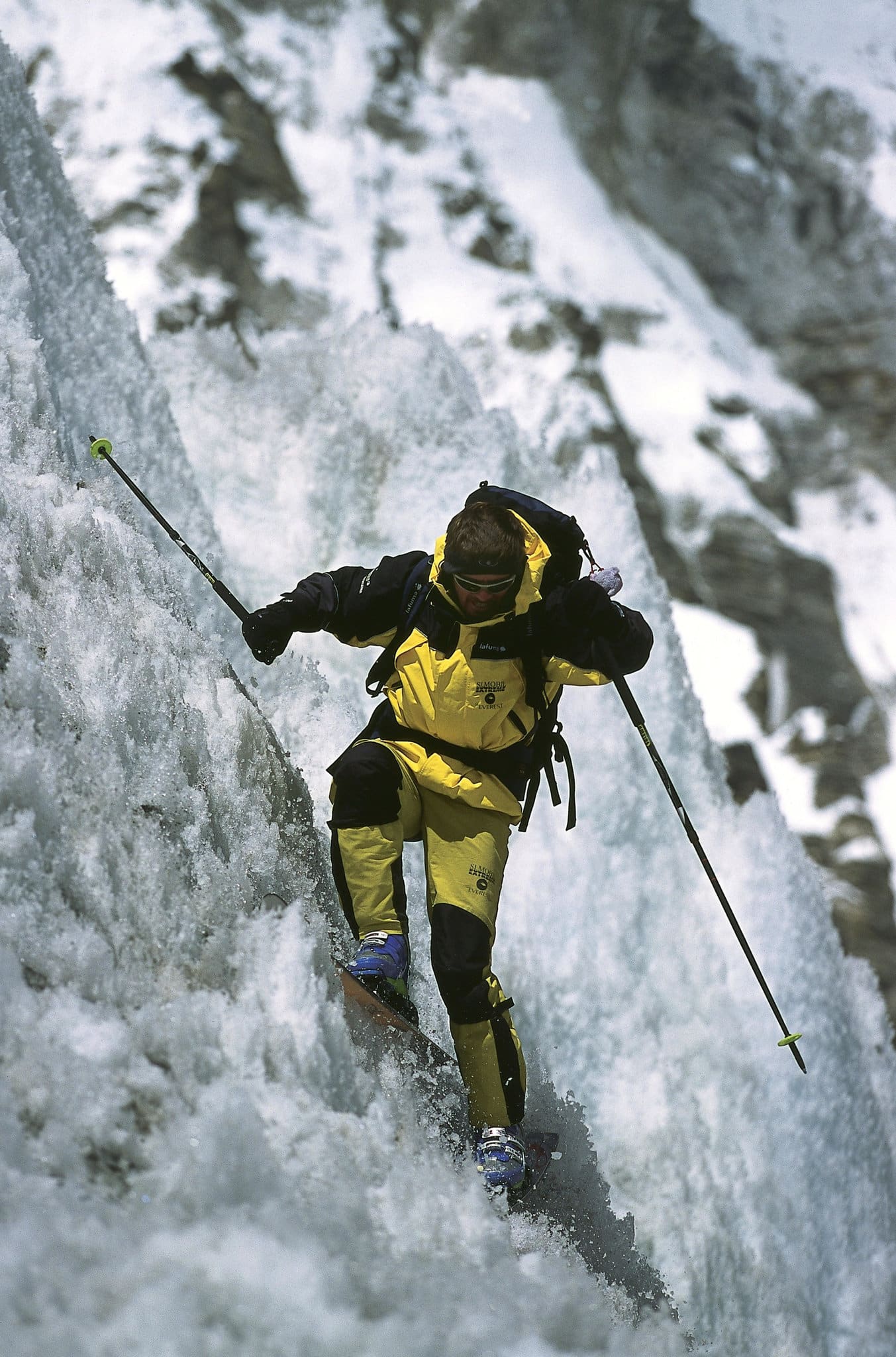 Karnicar took 4h30 to ski Everest from the summit to the base camp.

Karnicar will take four hours and thirty minutes to reach the base camp, three vertical kilometers below. Then, until 2006, he climbed the Seven Summits, finishing with the Vinson in November 2006. In 2009 he attempted Manaslu, but his rope-mate was killed by an ice fall. In 2017 he tried to go to K2, without success.

Since October 7, 2000, another skier has attempted Everest on the Nepalese side of the mountain, and he is probably the best skier-mountaineer today: Andrzej Bargiel, the man who skied K2. The Pole could have been the second man to ski Everest twenty-two years later to the day, or almost to the day, because he was making a new attempt these days, after a first unsuccessful attempt in 2019. Unfortunately, the period of bad weather and snowfall following a post-monsoon season made Bargiel’s attempt impossible, and after reaching the South Col, he had to pack up. Without having skied Everest, as Karnicar did twenty-two years ago.