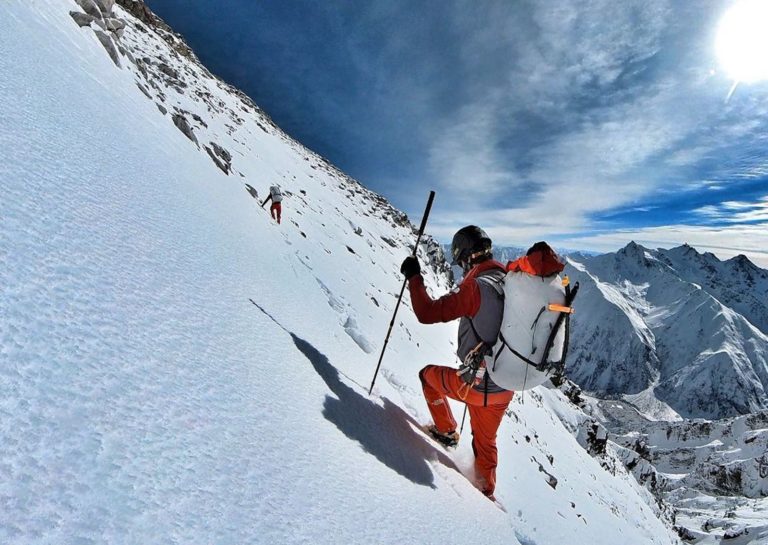 Four groups of climbers are currently battling fierce winds, loads of snow and extreme cold on four Himalayan 8,000ers. However, few of them would fit in the usual definition of a “team”. On the contrary, each mountain has become the field to play a game of announced alliances, hidden competitions, varied strategies and inner motivations. Only the final goal remains the same for everyone: climb on a 8000 meters peak in the middle of winter.

The different approaches and strategies applied on each peak this winter are a neat reflection of the current trends and styles present in the Himalayan climbing panorama, and the increasing tension among them. Not so long ago, the Himalaya was big enough for everyone and every style but, in the last few years, increasing crowding on normal routes and opposing criteria have shown a not so harmonious reality, in which contenders struggle to take over the place.

On the wild side of Nanga Parbat

The stylistically purest and probably the most exciting expedition this year is Hervé Barmasse David Göttler’s attempt to climb winter Nanga Parbat from the south, up the huge Rupal face (widely rediscovered by the public in 2005 after the ascent of Americans Steve House and Vince Anderson, who were awarded a Piolet d’Or, Ed.). 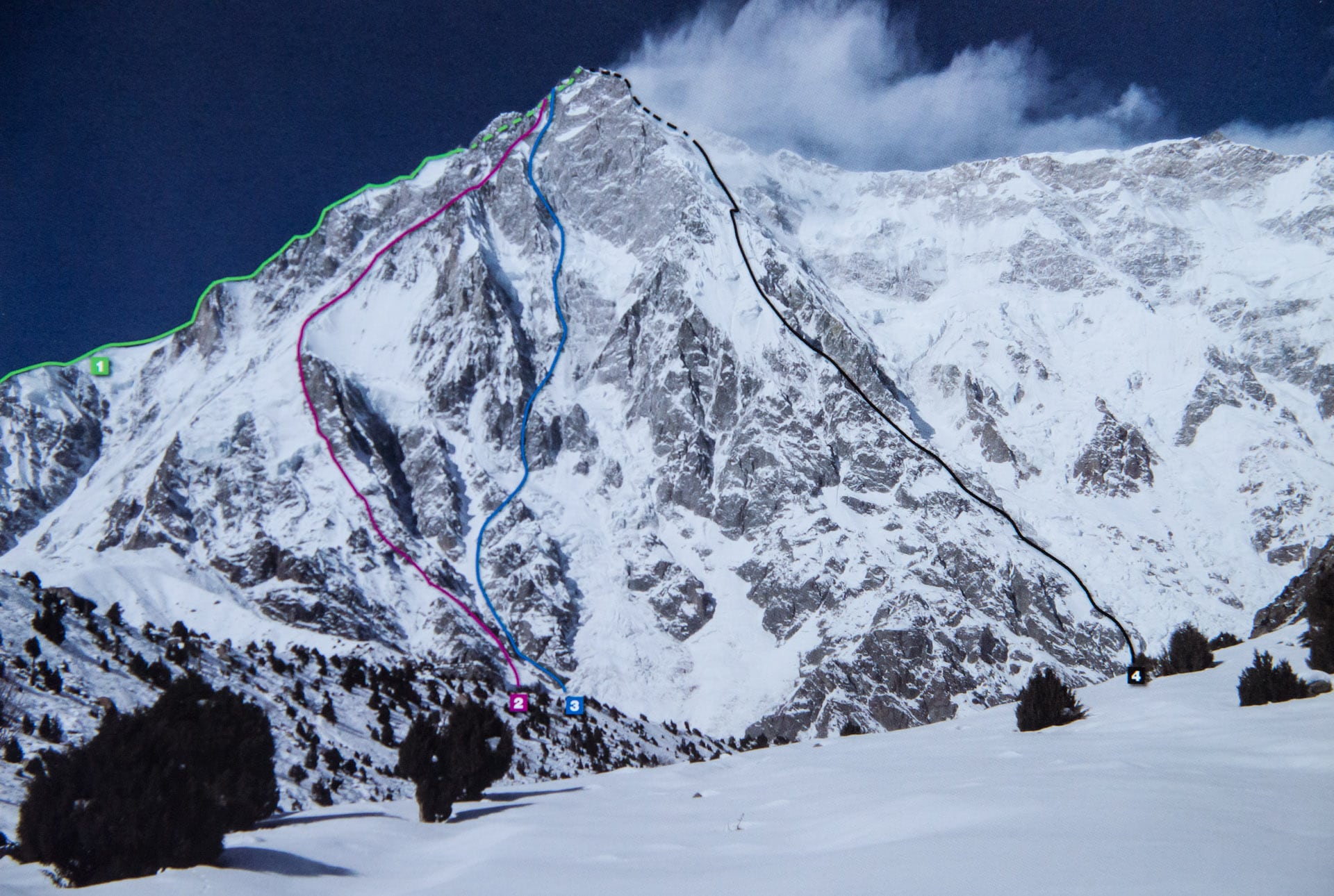 Style is more important than the top. Hervé Barmasse.