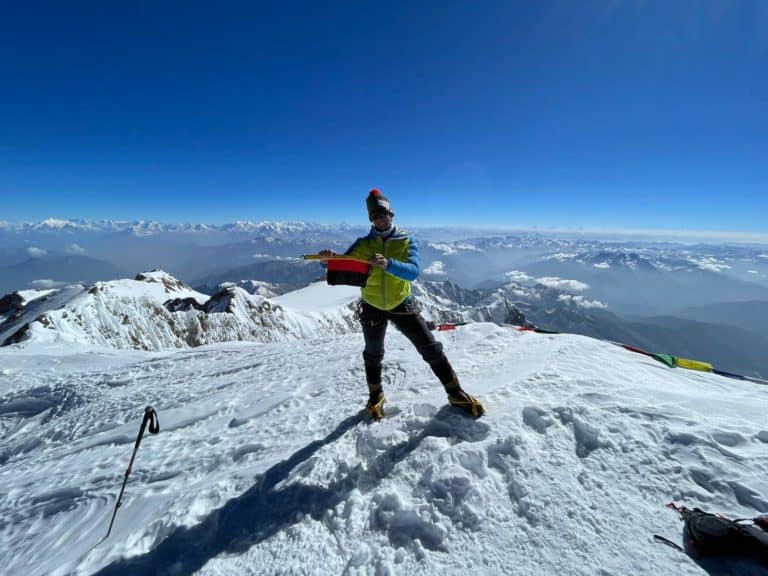 On the 4th of July 2022, Italian alpinist Francois Cazzanelli summited Nanga Parbat (8126m) via the Kinshofer route, without supplemental oxygen, in a time of 20 hours and 20 minutes, from Base Camp to Summit.

Francois Cazzanelli set off alone, on the 3rd of July at 11:30am from basecamp (4,200m). After 8 hours he had made it to Camp 3 (6,850m), where he rested for four hours in a pre-prepared tent with the rest of his team. The tent had been left there by Franz a few days earlier on his final acclimatization round.

At 23:30 on July 3rd, Franz began his summit push from C3, together with Jerome Perruquet and Cesar Rosales. After 8 hours and 20 minutes, at 7:50am on the morning of July 4th , they stood on the summit together.

They were joined a short time later by Pietro Picco and then the remaining members of the expedition team – Roger Bovard, Emrik Favre and Marco Camandona – all reached the summit at 10.30am. The whole team climbed without supplemental Oxygen.

It worth noting that from C3 to the summit the route was not fixed with ropes. At 8:30pm on July 4th, Franz arrived back to Base Camp. 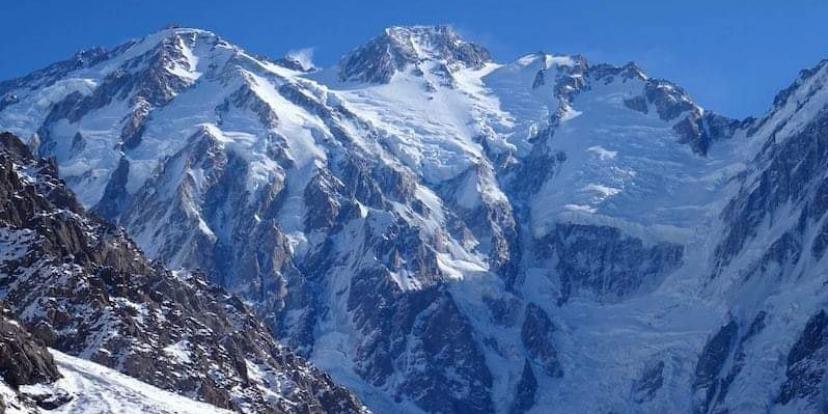 “Nanga Parbat 8,126 m. A great team brings home a great dream. A gigantic emotion for everyone! The whole team opted for a quick climb along the Kinshofer route from base camp (4,200m) to the summit with only a short stop at C3 at around 6,850m. To make everything more exciting, no fixed ropes were placed from this last field to the summit!

I am very pleased to have climbed a complex and technical mountain at a good pace with 4,000m of positive altitude difference.

With Nanga, we end the first part of our adventure. Stay tuned our trip to Pakistan continues!” The group are now in Skardu before moving on to their next objective. 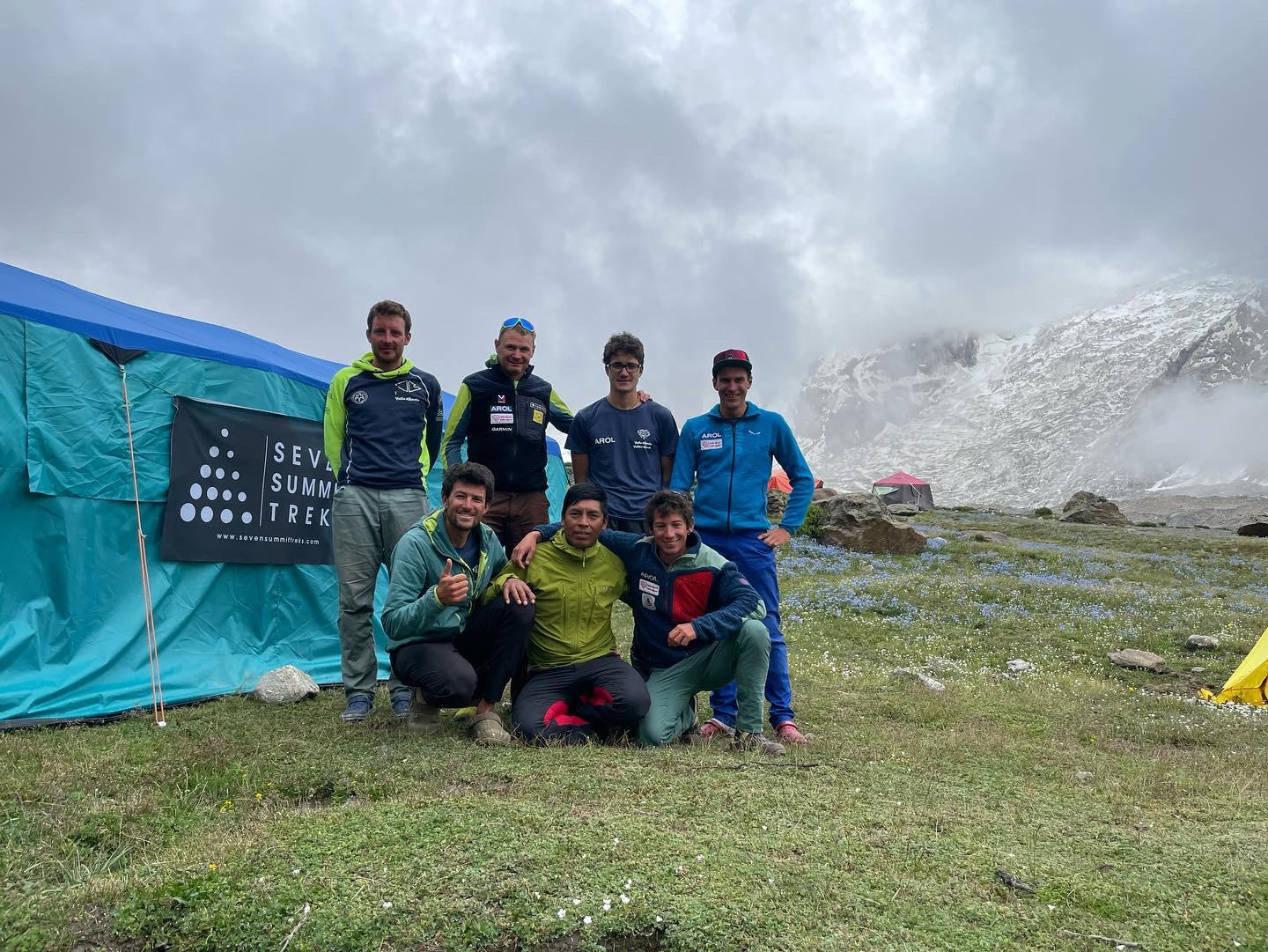