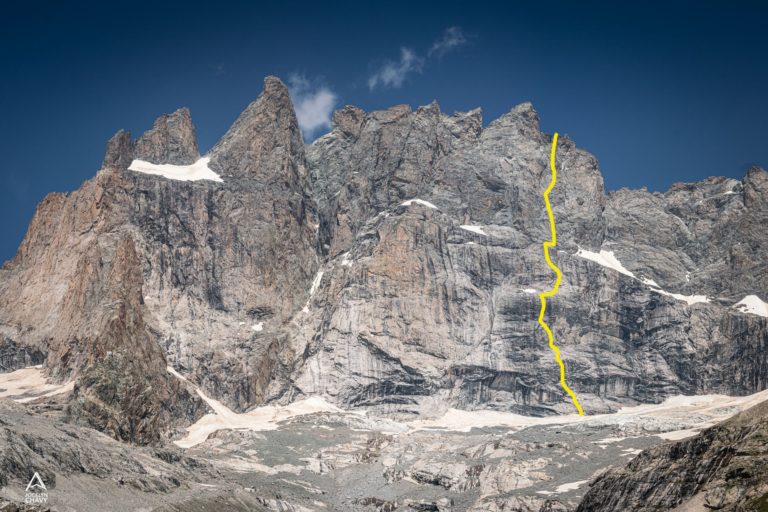 At the end of August, Benjamin Ribeyre, Erin Smart and Cyril Dupeyré completed their project on the south face of the Meije, the opening of a new major route on the Doigt de Dieu. Mountain guide based in La Grave, Benjamin Ribeyre has a passion for the Reine Meije. Here is the description of this new hard route which ends close to the top of the Doigt de Dieu, at 3974 meters. Hence the name of the route: Athée pieds.

It is one of the great faces of the Écrins: eight hundred meters from the base to the summit, bordered on the left by the Promontory ridge, elegant and arduous normal route of the Meije. Direct and more demanding, the famous route opened by Pierre Allain in 1934 then 1935 was the first route in the heart of this huge south face of the Meije. In this case, Pierre Allain and Raymond Leininger (with Jean Vernet in 1934) had to do it twice to open this route, which is now a great classic in the Oisans Massif.

August 2020, then August 2021: Cyril Dupeyré, Benjamin Ribeyre, Erin Smart open in turn this time at the Doigt de Dieu, Athée Pieds (ED+, 7c max, 6c obl.) comes out just right of it. The story of the Meije is not over, it continues as long as climbers have the imagination and the talent to draw their own line. 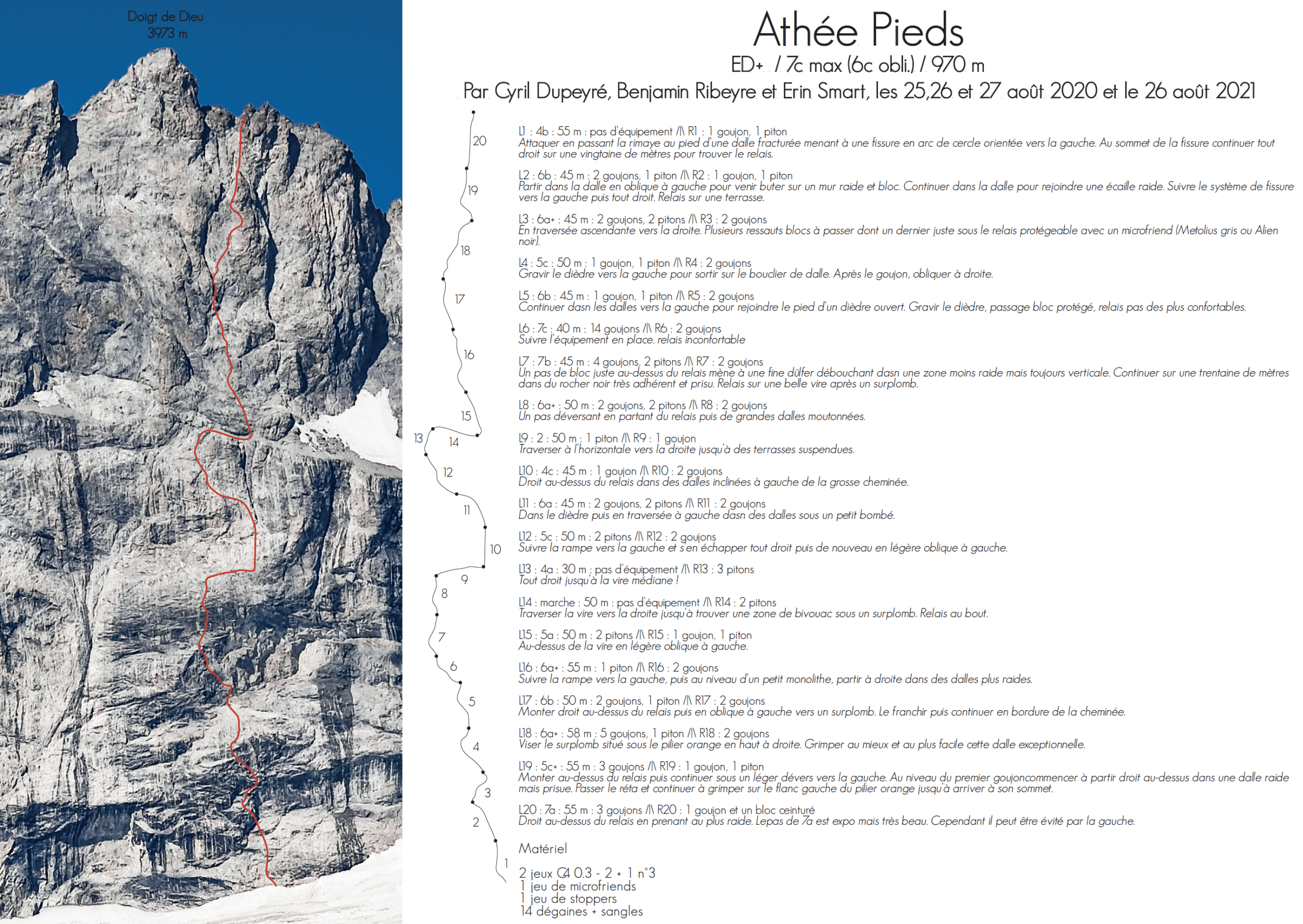 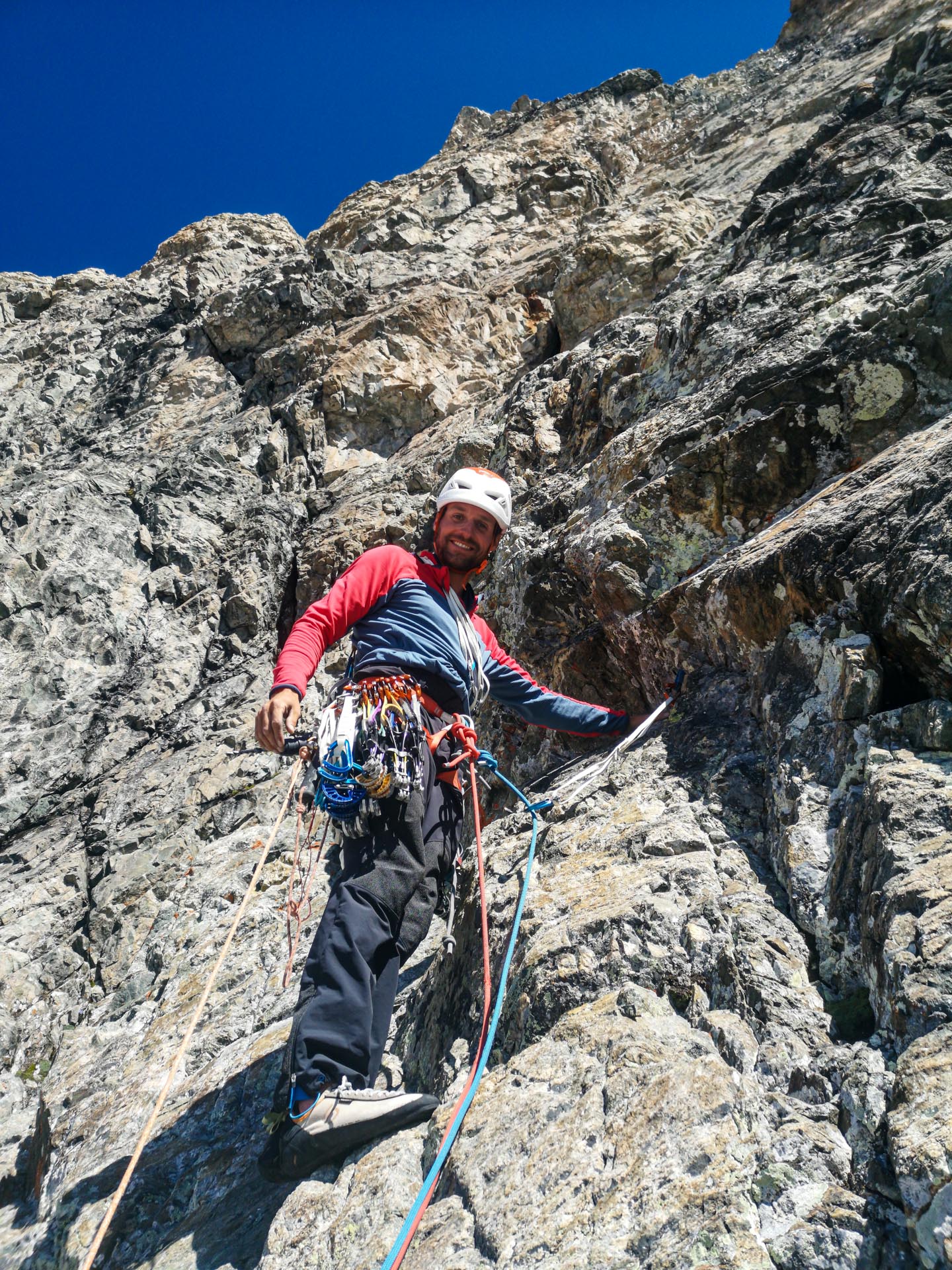 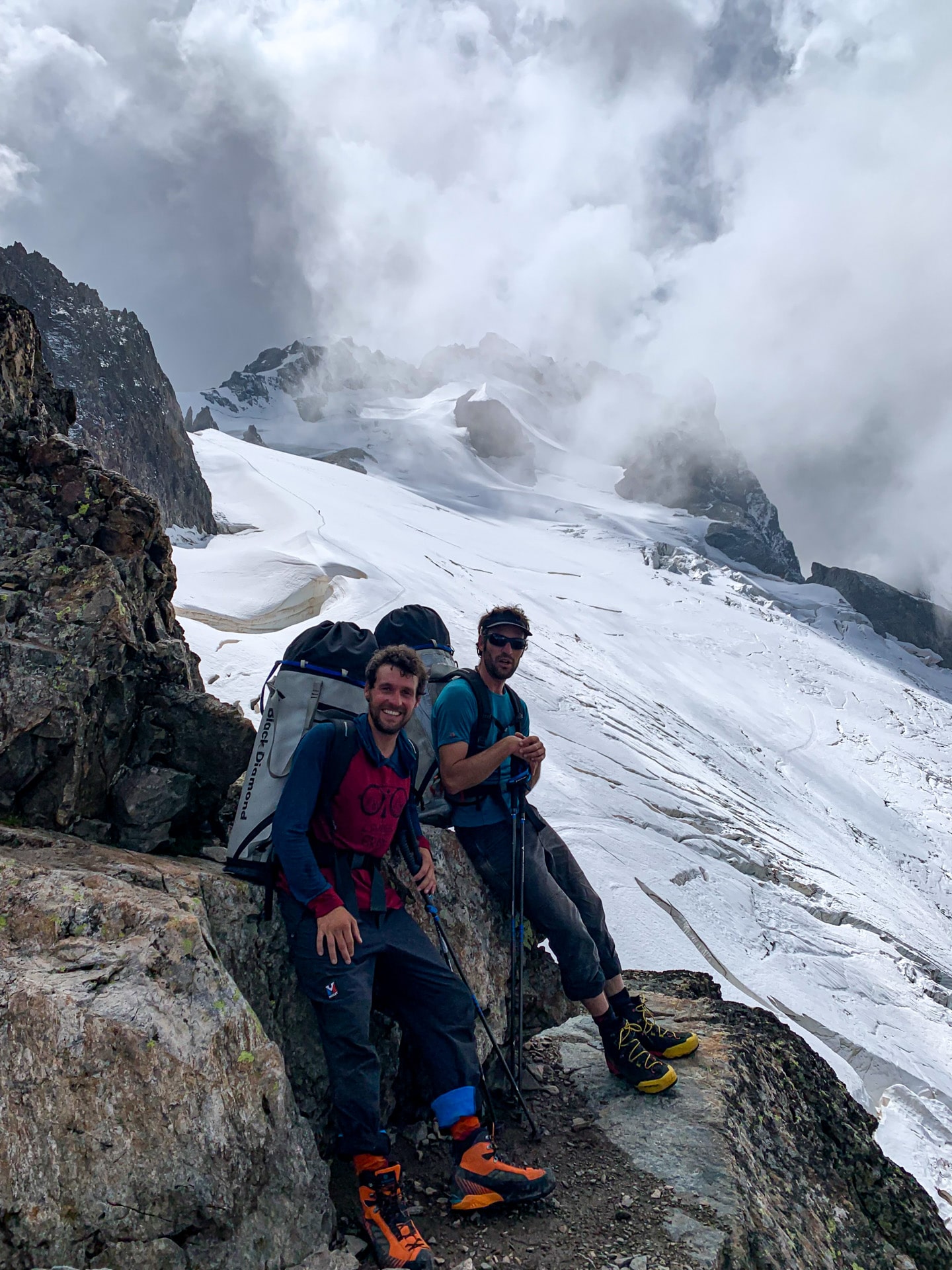