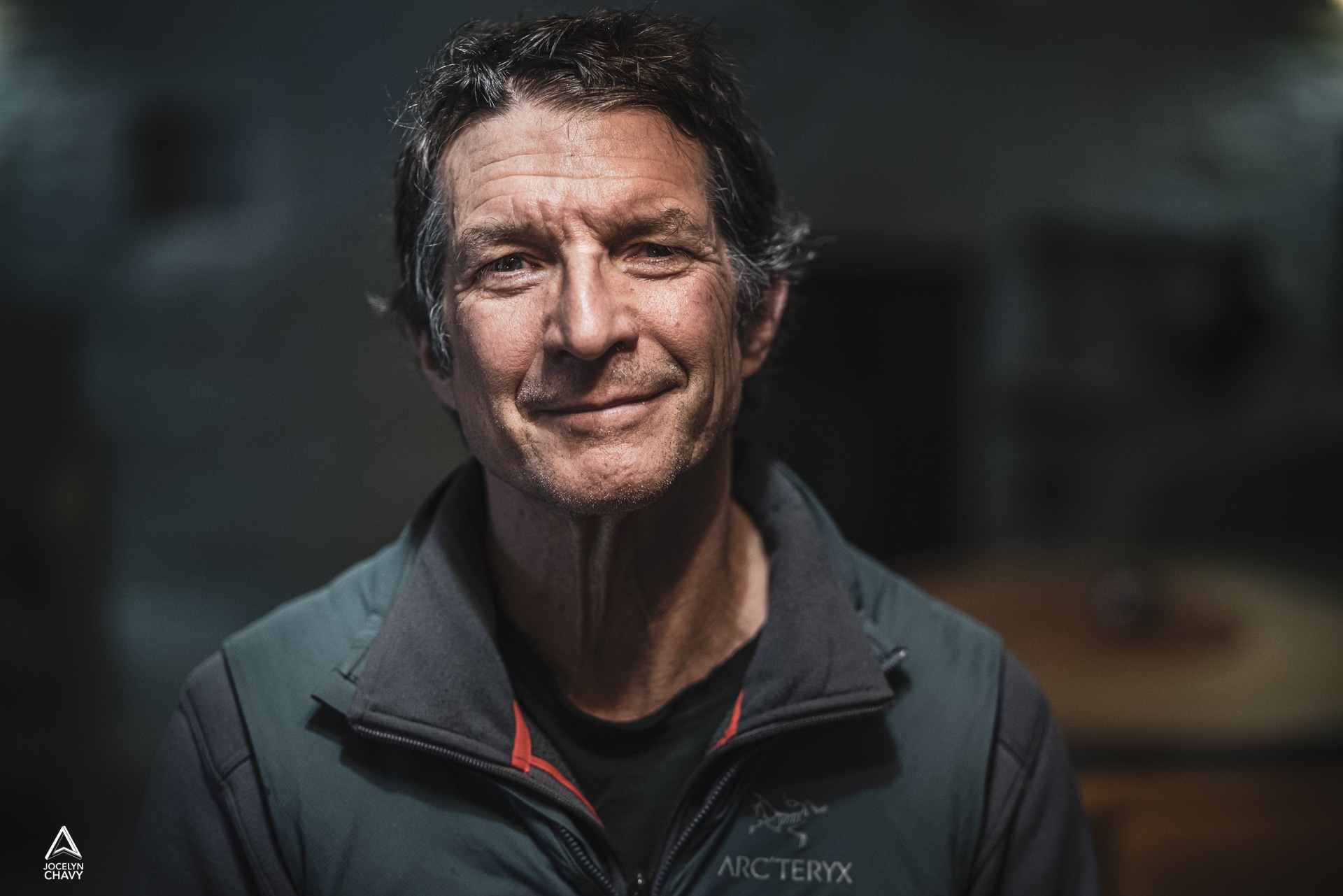 He is not the best known of American mountaineers, but he is undoubtedly one of those with the best record of achievement, with the North Ridge of K2 and Everest without oxygen bottle, or the first ascent of Saser Kangri II. Former president of the American Alpine Club, Steve Swenson is also a great defacer of the Karakoram and a specialist in ice climbing. He lives between Seattle and Canmore. During the Arctic ICE Festival in Norway, we had the chance to talk with this great alpinist, humble and passionate.

How did your first trip to Karakoram go? Where did the idea come from?

Steve Swenson : My first trip to Karakoram was 42 years ago. It was completely different because the Karakoram was closed to climbing from 1960 until 1974 because of the Kashmir conflict. When it reopened, there were no adventure tour companies, you had to do everything yourself. We had a little bit of help from an adventure tour company in Swagga, but when we got into the mountains we had to do all the work ourselves. There was really nothing.

I first got interested in climbing when I was probably 9 or 10 years old, by seeing pictures of it in the magazines. My parents had a subscription to National Geographic. It was after the Americans climbed Everest in 1963 – the magazine probably came out in 1964 – I saw the magazine, I saw Everest, and that just looked amazing to me.