The Alpinist : The life of Marc-Andre Leclerc

Attention blockbuster in the making ! The American majors are now interested in mountains and mountaineering, surely following the worldwide success of Free Solo and Dawn Wall.
It is therefore Universal that has joined forces with Red Bull Media House and Sender Films (Dawn Wall, Valley Uprising…) to produce this biopic of the life of Marc-Andre Leclerc.

Less known to the general public than Alex Honold or Tommy Caldwell, the Canadian who died in Alaska in 2018 nevertheless followed an extraordinary mountaineering path. As strong as he was discreet, dazzling with daring and technique, Leclerc was one of those authentic mountaineers driven by a passion for the mountains. He was particularly fond of Patagonia and Alaska and also solo climbing, as when he climbed the Corkscrew at Cerro Torre (5.10d, A1) in 2015, one of the most incredible alpine solos in history, from the mouth of the specialist of the place Rolando Garibotti himself.

Testimonies of personalities of extreme mountaineering and climbing are numerous and provide a fascinating insight: Reinhold Messner, Alex Honnold, Brette Harrington (Marc-Andre Leclerc’s girlfriend) or even the Canadian Rockies legend Barry Blanchard evoke the life of the climber from Squamish, British Columbia.

The film will be released in the United States in September 24th, but no date has yet been announced for the rest of the world. To be followed closely. 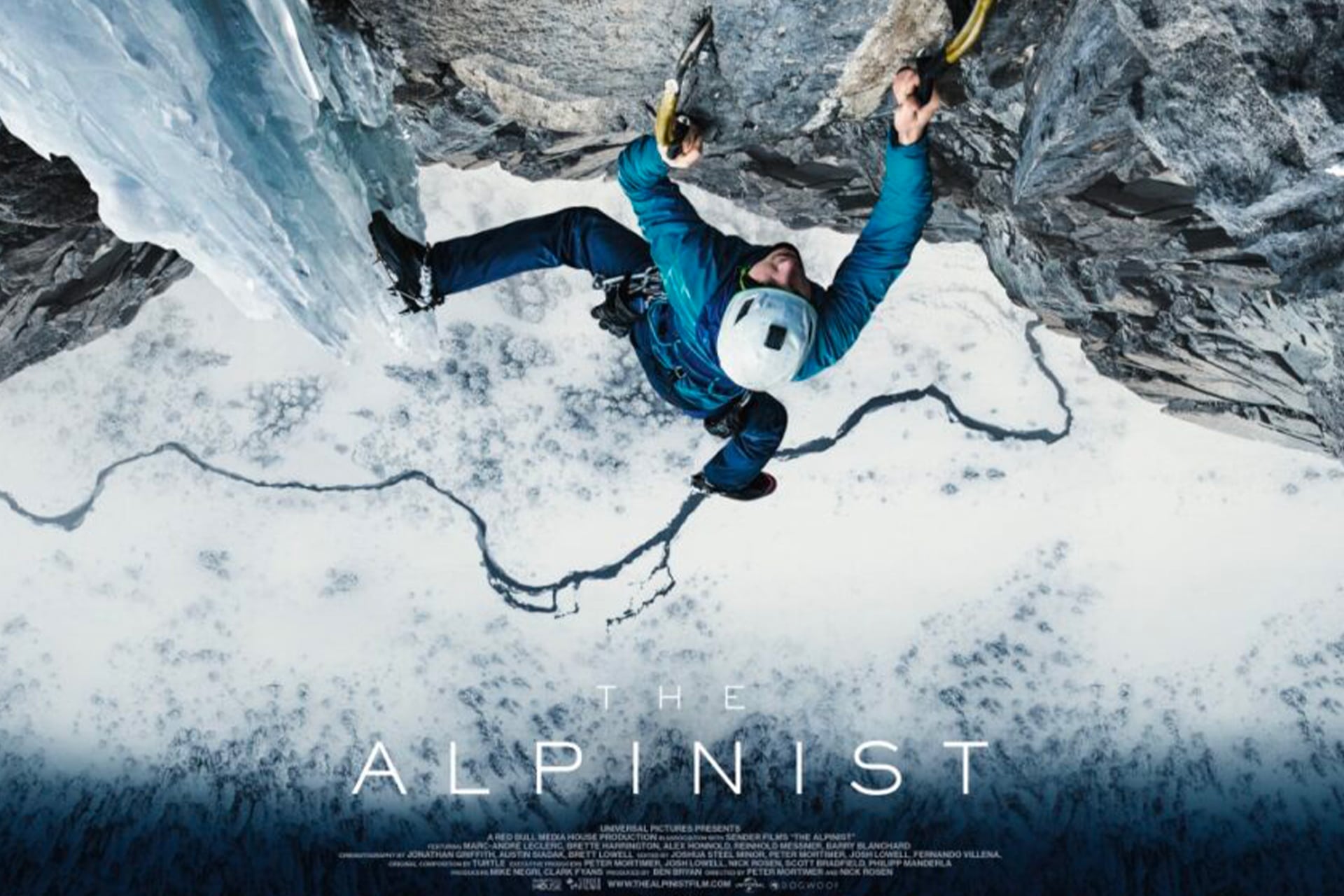