What remains of his 1980 solo ascent of Everest ? Reinhold Messner speaks out on the changing face of alpinism 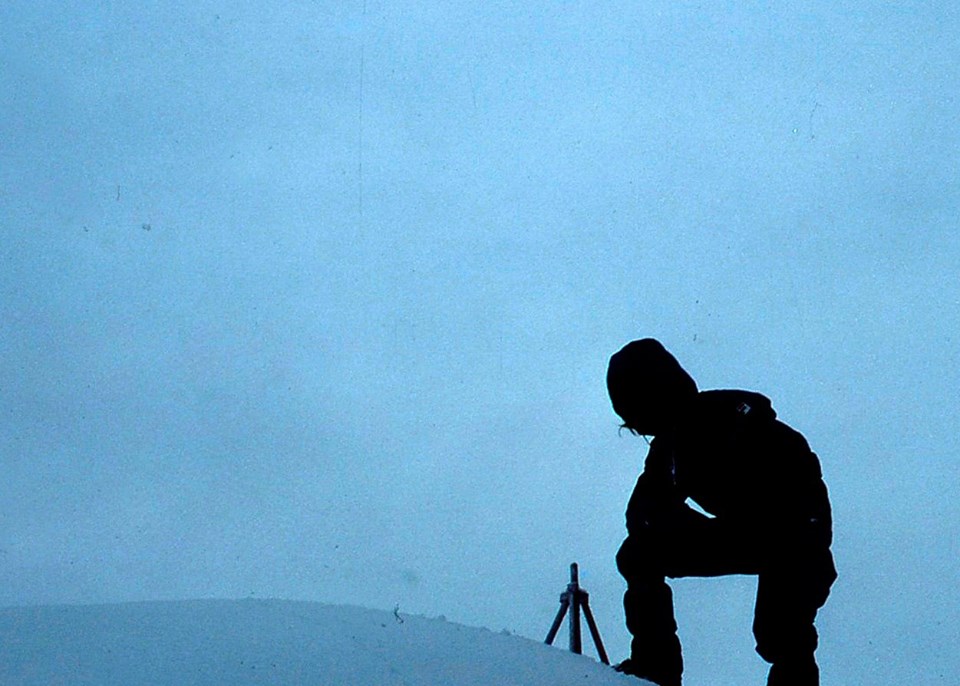 41 years ago, Reinhold Messner climbed Everest for the second time. He did it right in the middle of monsoon season, without the aid of oxygen and alone on the deserted mountain. Since this day in August 1980, where he managed the impossible, Everest was transformed. Or one could say that man transformed it. Here we talk to the passionate defender of traditional mountaineering.

Mr Messner is a hard man to get hold of, now a businessman and conference speaker. That’s why when he called at 8.30pm, it was better to pick up than miss the long awaited interview. The call is taken from one of his residences in South Tyrol – a German speaking area between Austria and Italy – and he sits to talk to us just after dinner. He answers our questions in his verbose style. His answers seem to be well rehearsed. Yet, for Reinhold, he has told his story so many times; explaining, justifying, defending, observing, analysing and criticising for 50 years.

His skill to criticise might be what he has developed the most in recent years, taking a more demanding stance on what he deems to be “traditional” alpinism in the face of other emerging styles, more sport and commercially driven – and he doesn’t beat around the bush.

Yet, having a critical eye over the more commercial side of mountaineering is probably necessary, whether that be guided expeditions on Everest or even the relationship between the mountain and