Carlos Soria, the Spanish veteran mountaineer who attempted to climb Dhaulagiri at the age of 82 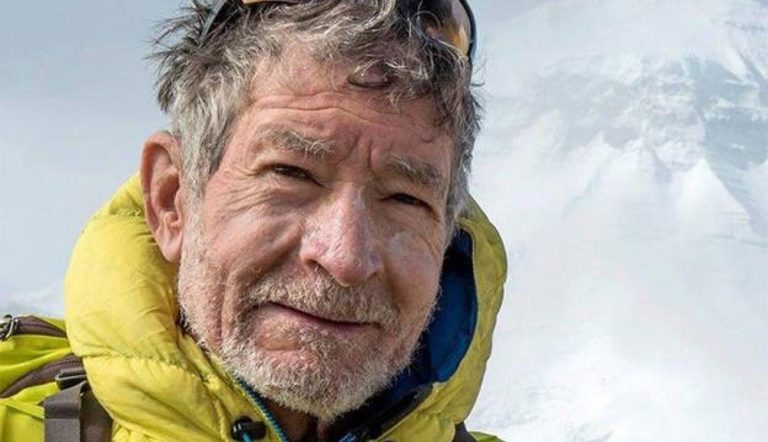 Carlos Soria is not the only person in their eighties to have attempted to climb the highest peaks in the world, but he has already done 12 of the 8000ers and achieved amazing feats in the Alpes, such as climbing Les Drus in 1962. In April 2021, Carlos Soria and his faithful companions were at the foot of the Dhaulagiri (8,167m [26,795ft]). When we phone him, he was preparing himself for his 12th expedition to Dhaulagiri, this time with bottled oxygen and assistance from Sherpas, for what would be a thwarted attempt. Here is the story of the old man man on the quest to climb 14x8000s.

When Carlos Soria stated that there was a life after retirement, he meant that he was going to live it to the full. As soon as Soria was vaccinated against Covid-19 after his age group were called up in Spain, the veteran climber took the first flight to Nepal where he acclimatised in the valley of Khumbu before taking on the Dhaulagiri. Climbing this peak would make it his 13th 8,000m peak at a record breaking age of 82. It would also mark the end of a duel that has lasted nearly 40 years and would be his 12th attempt at climbing “the white mountain”, in the same vein as Captain Ahab’s hunt for Moby Dick.

However, it wouldn’t be fair to compare Carlos to a man obsessed by the pursuit of an uncatchable whale : during Carlos’s long