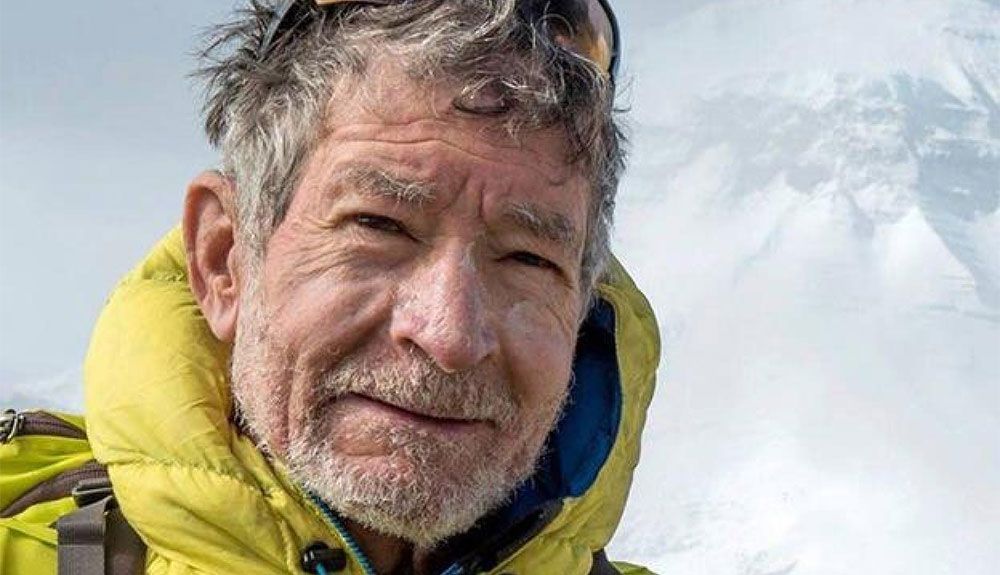 When some people retire, they buy themselves a campervan. Not Carlos Soria. He has spent his retirement flitting between basecamps in Pakistan, Tibet and Nepal. Despite being one of the world’s oldest active mountaineers, he is still pursuing his insane quest to climb all fourteen 8,000ers, a challenge he didn’t set himself until 1990, when he was already 51 years old.

The octogenarian Spaniard has now ticked off 12 of the 14 peaks, but he continues to be thwarted by Dhaulagiri, a peak he has attempted 12 times. He’s hoping his 13th attempt, scheduled for the spring of 2022, will break the curse. If he succeeds, only Shishapangma will remain, but time is running out for the veteran mountaineer, who makes Frenchman Marc Batard (70 years old) look like a spring chicken.