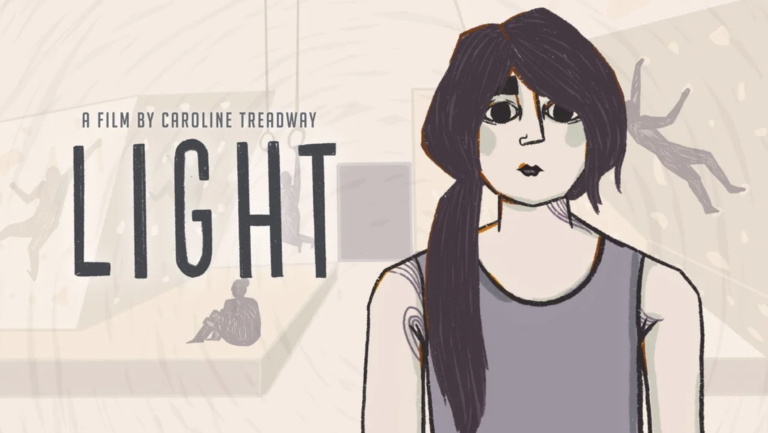 This is a known phenomenon among high level climbers, yet it is rarely discussed. Being “sharp” is part of the climbing culture, but this sharpening can take on worrying proportions at the top level, with athletes who are obsessed with their power-to-weight ratio but who are too young to measure the stakes and the very real dangers of voluntary weight loss. Eating disorders are responsible for depression, permanent fatigue, sleep disorders, anorexia, and sometimes amenorrhea in young girls.

Directed by the American journalist and photographer Caroline Treadway, the documentary Light points out the drift that led these young women (for the most part) to lose weight at all costs to succeed as competitors and professional climbers. This is the case of Angie Payne and Emily Harrington who tell the story of their long road to get out of weight loss disorders caused by their desire to succeed at all costs in climbing. 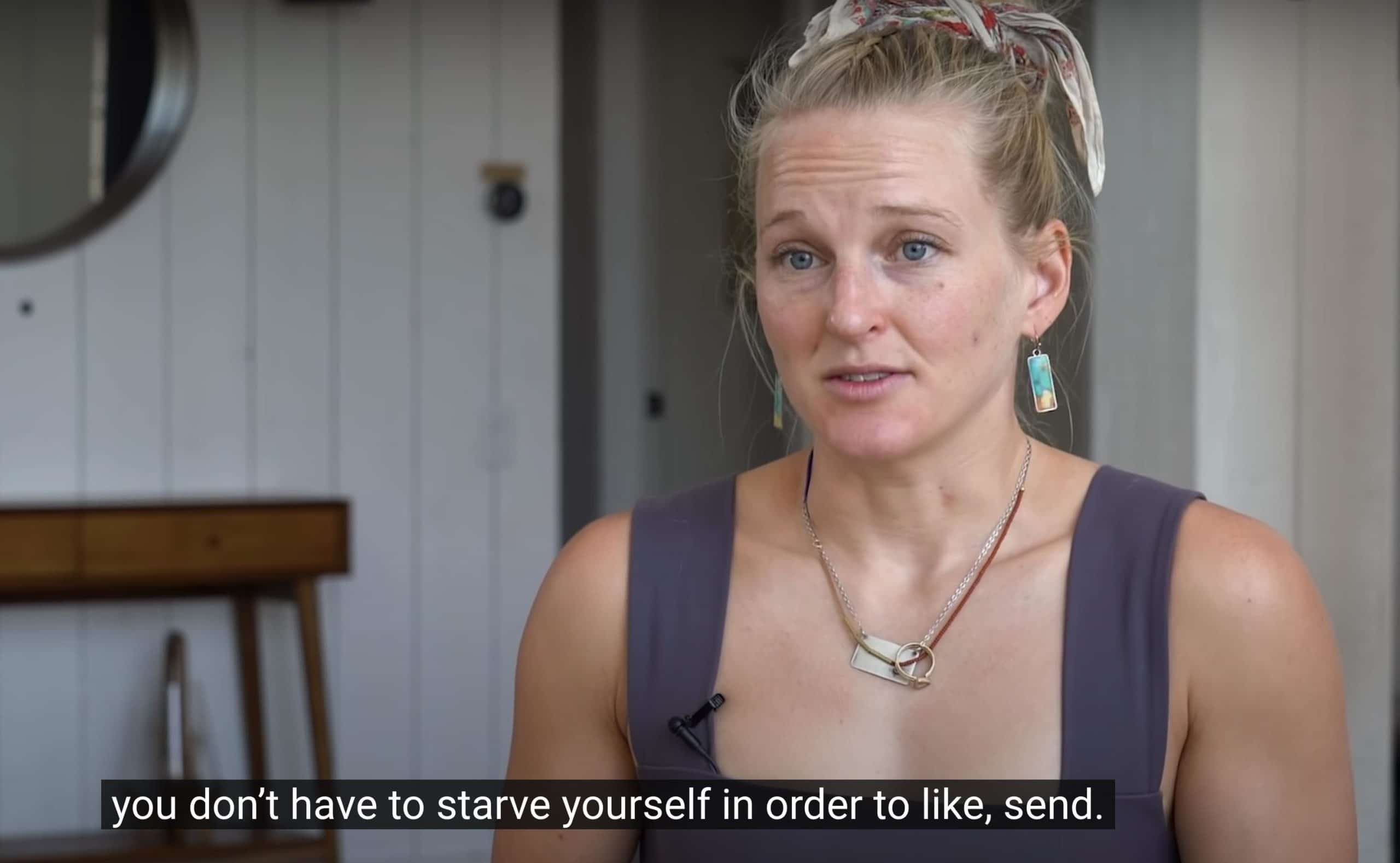 Known for, among other things, her superb free-climb of El Capitan, 34-year-old Emily Harrington says she was too young to realize that her race to lose weight was a downward spiral. Like others, Emily says she couldn’t change because she was successful, even though her mood and her tired body were suffering. Depression, malnutrition, are the first consequences. The director questions the omerta of a milieu, the climbing competition, which does not want to see that these bodies are obviously under their normal weight. Today, Emily Harrington has overcome all that, taken care of her health by eating normally: she is less light, but stronger today than when she was 20.

Anyone who attended the 2019 Olympic Qualifying Tournament in Toulouse can’t help but notice that some athletes are visibly suffering from CAT without the judges or the coaching staff being moved. A symptom of a society that worships success, the CAW in climbing demolishes the lives of athletes who suffer from it, and it is the merit of the film to point out this phenomenon, unfortunately not recent, but global.