OVERCROWDING AND SPEED RECORDS IN QUESTION

It’s madness on K2, 2022 style. In one week, hundreds of ascents are claimed by the normal route of the Abruzzi spur and the FKT for the speed ascent established without oxygen by the Frenchman Benoît Chamoux in 1986, was possibly beaten yesterday. Summary of a crazy and unprecedented week on the second highest summit in the world.

At K2 (8,611m), Walter Bonatti’s nightmarish bivouac on the Abruzzi spur during the Italian premiere in 1954 seems a long way off. Since the Sherpas, part of the current commercial expeditions, finished fixing ropes along this historic route and up to the summit on July 21, the route has been crowded and announcements of success are pouring in.

The sky has remained blue all week and this morning, more than 200 ascents are now claimed to have been completed on the second highest peak in the world. According to some sources, this number already exceeded one hundred on the evening of July 22: a record. The crowned are Sherpas, Pakistani guides, collectors of 8000 clients of the agencies on the spot like the Norwegian Kristin Harila (8k expeditions), also but minority of the high level mountaineers like the French Benjamin Védrines, the Italians François Cazzanelli, Pietro Picco and Jérôme Perruquet, and probably soon the Kazakh Denis Urubko (who would be on his way to the summit…).

The normal route of K2 crowded, like at Everest 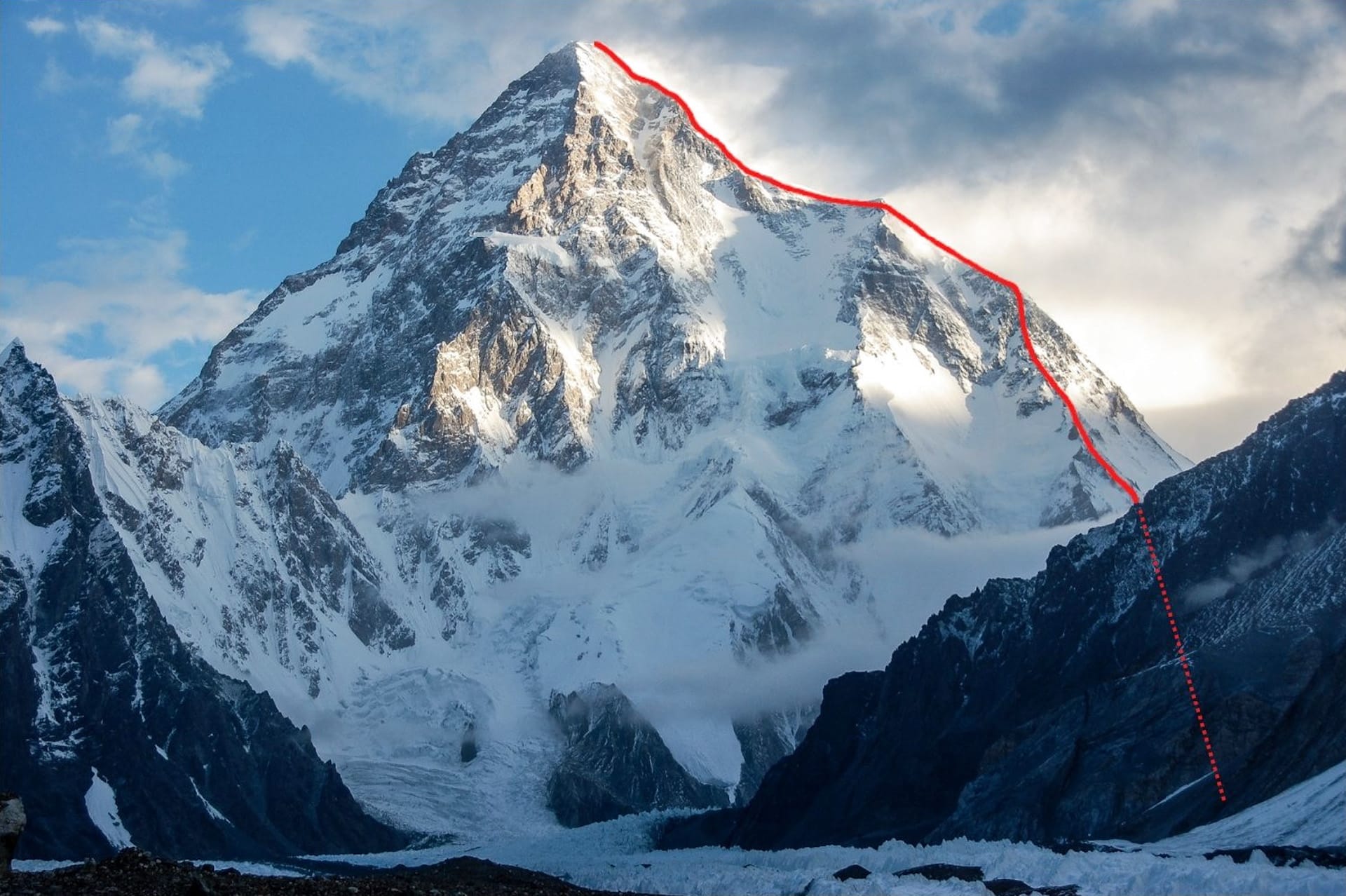 K2 : the normal route of the Abruzzi spur evolves from 5300 to