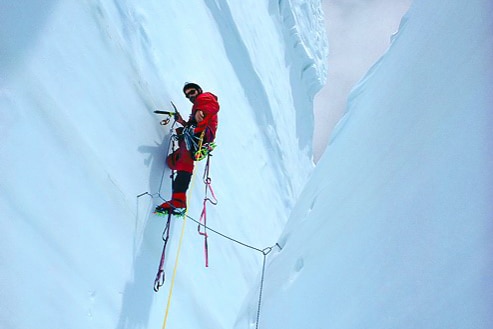 With his Anglo-American companions, Ed Webster achieved one of the greatest ascents of all time in 1988, the first ascent of the massive Kangshung face of Everest, without oxygen bottles or any help. A regular climber in Yosemite, a photographer and a mentor to a whole generation of American climbers, Ed Webster died suddenly at the age of 66.

It is the wildest, almost unknown side of Everest, an absolute no-man’s land on the Tibetan side. In 1988, Ed Webster, Robert Anderson, Stephen Venables and Paul Teares attempted the impossible. Without radios, without weather forecasts. Without sherpas, without fixed rope. And without oxygen bottles. They end up climbing the three kilometres of the face, a gigantic slope cut by ice walls and giant crevasses, after a difficult mixed spur. Only Stephen Venables, the British climber, will reach the summit, after they have together reached the South Col of Everest, for the first time since Tibet.

The descent was a hellish one, but they escaped. Webster helped Venables during the four-day descent without water or anything, “one of the greatest survival stories in the history of Himalayan climbing“, said Doug Scott, who knows a thing or two about it. Ed Webster died suddenly at the age of 66. More than an alpinist, he was also a keen photographer. 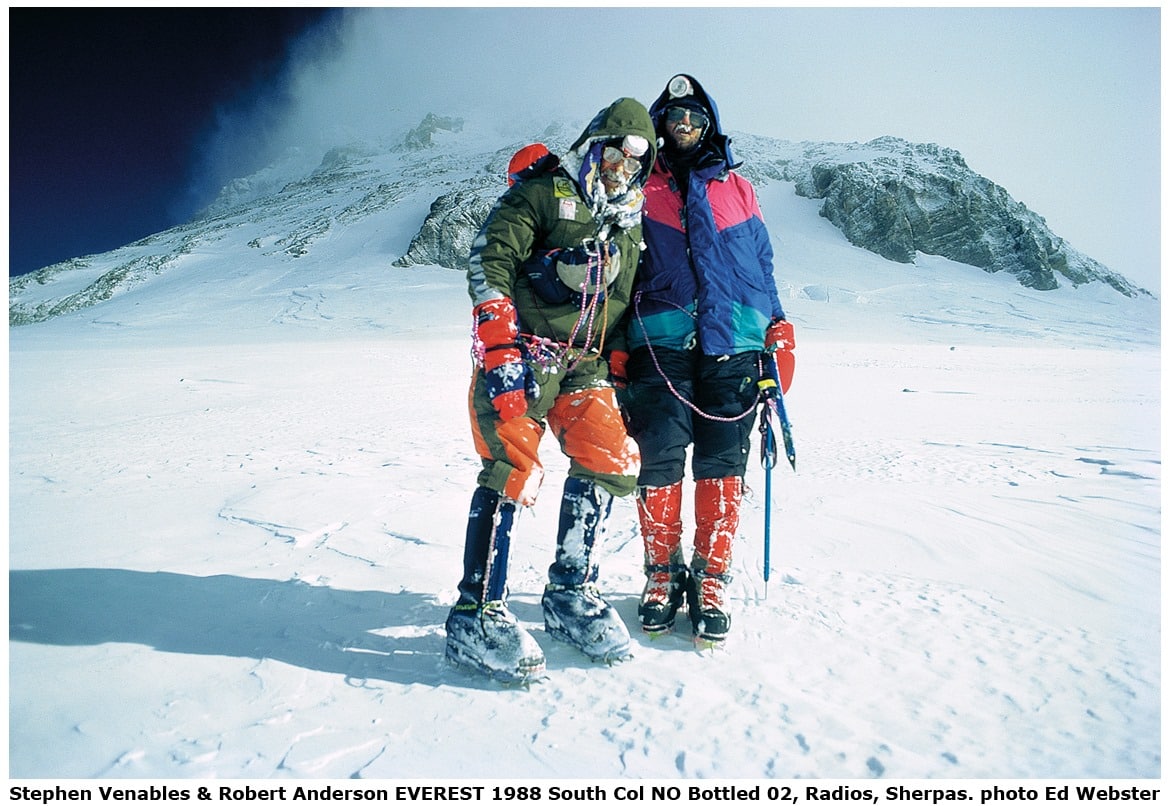 1988: Venables descends from the summit, the three climbers then dive down the Tibetan side.©Ed Webster 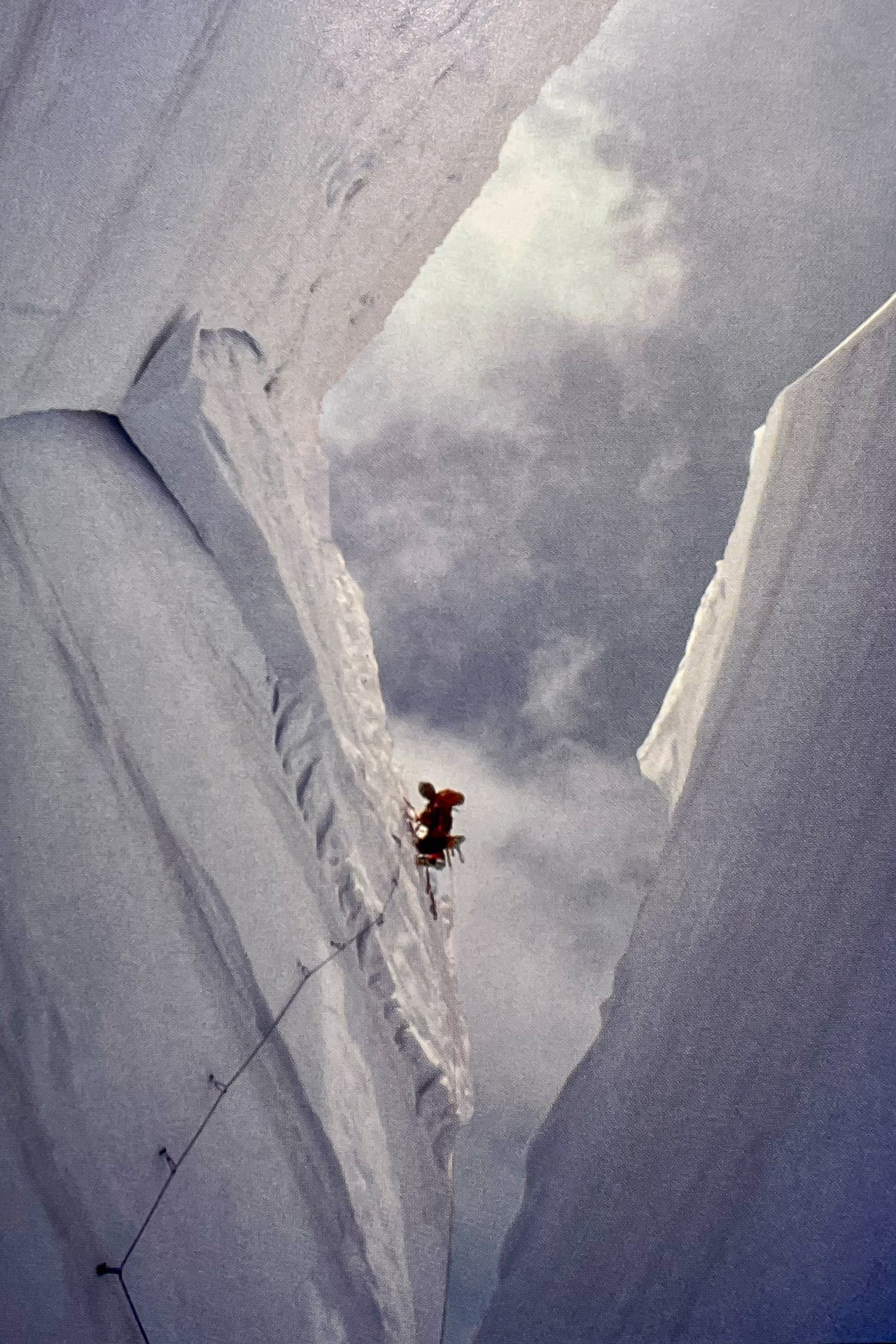 Ed Webster comes out of the key passage of the Kangshung, called