Makalu (8485 m) in a single day without supplemental oxygen : 17:18 for Karl Egloff and Nicolas Miranda 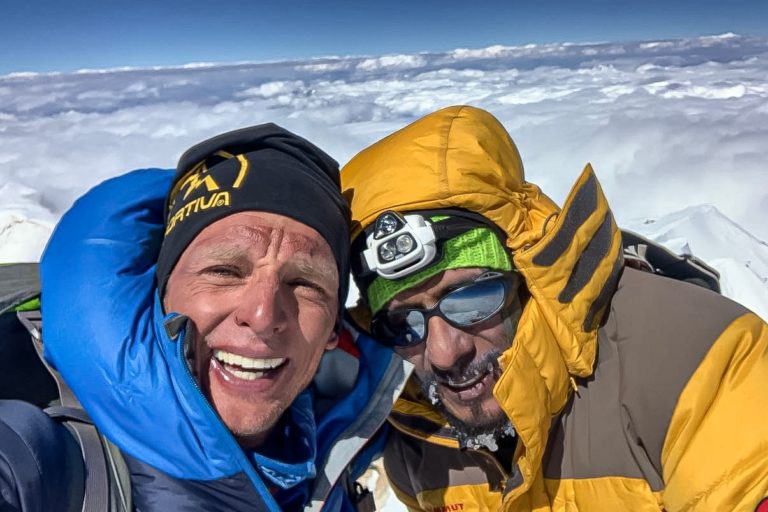 A magnificent pyramid, Makalu, 8463 or 8485 m, is the fifth highest peak in the world. Without supplemental oxygen, Karl Egloff and Nicolas Miranda succeeded in climbing it in less than one day, in 17h18. A new record, and a feat for the Ecuadorian Miranda and the Swiss-Ecuadorian Egloff, familiar with records on Andean summits.

It’s a feat: climbing the world’s fifth highest peak, Makalu, 8485 metres, without oxygen bottle is certainly one. But to climb Makalu in one day, from a base camp at 5,700 metres, is a challenge that few people can attempt. On the 9th of May, Karl Egloff and Nicolas Miranda set off from this camp at 5,700 metres and reached the summit in 17 hours and 18 minutes. “This is the hardest climb of our lives“, explains Karl Egloff, who holds the record for climbing Denali (more on that later).

“Without a doubt, the climb without ox at this altitude is exhausting and each step seems to take forever. But it is certainly one of the most profound experiences and emotions we have ever had“, says Karl Egloff on his page. In this case, the two Ecuadorians (Karl is half Swiss) didn’t hang around, as they did the descent in the same time. “We arrived at the base camp exhausted, physically destroyed, but happy!” But who are Egloff and Miranda? 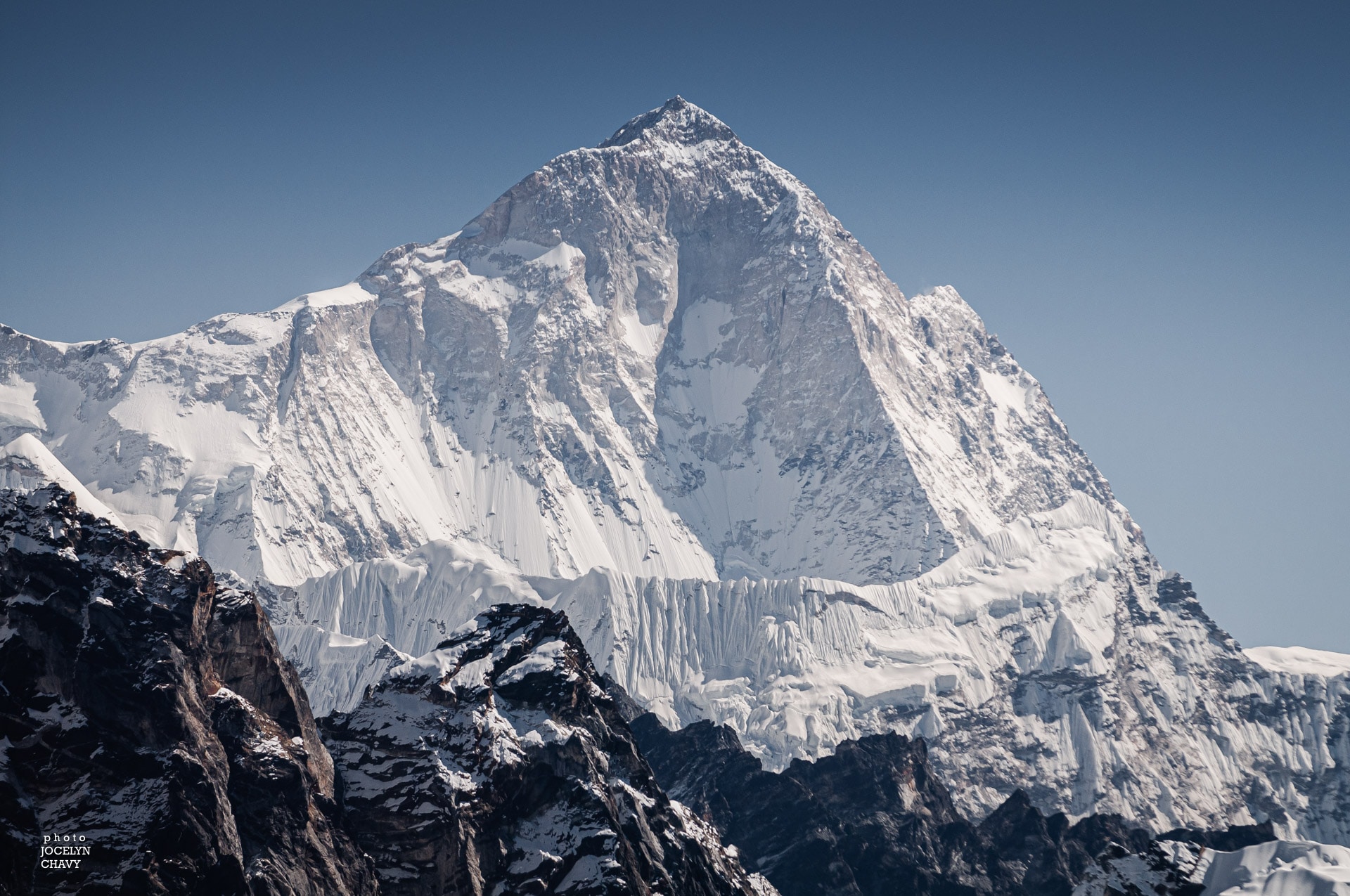 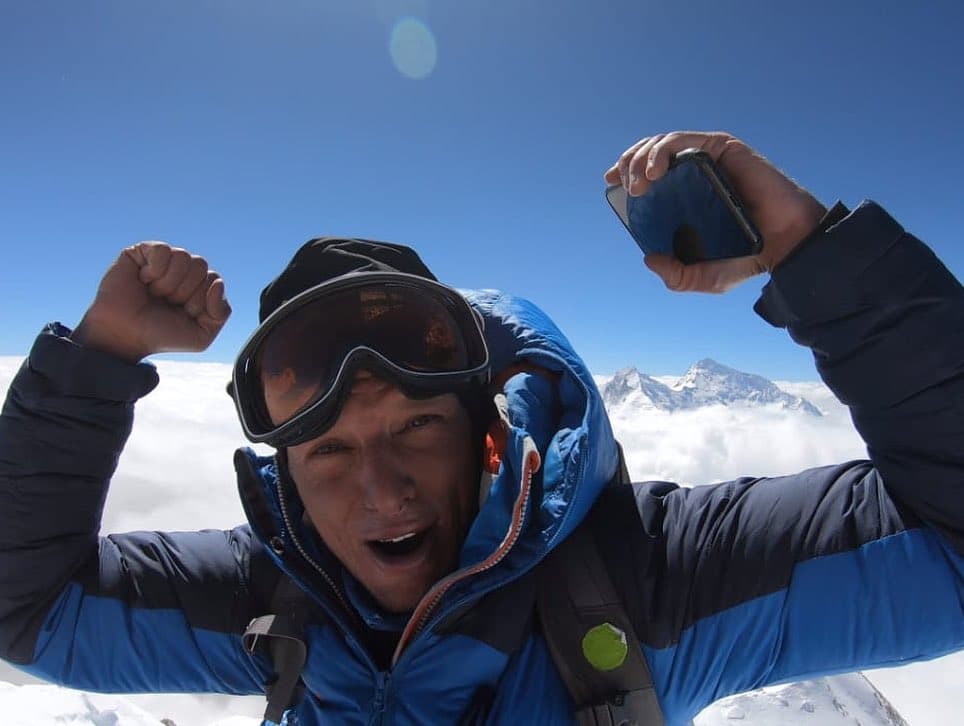 Karl Egloff on the summit of Makalu.

Karl Egloff and Nicolas Miranda on the summit