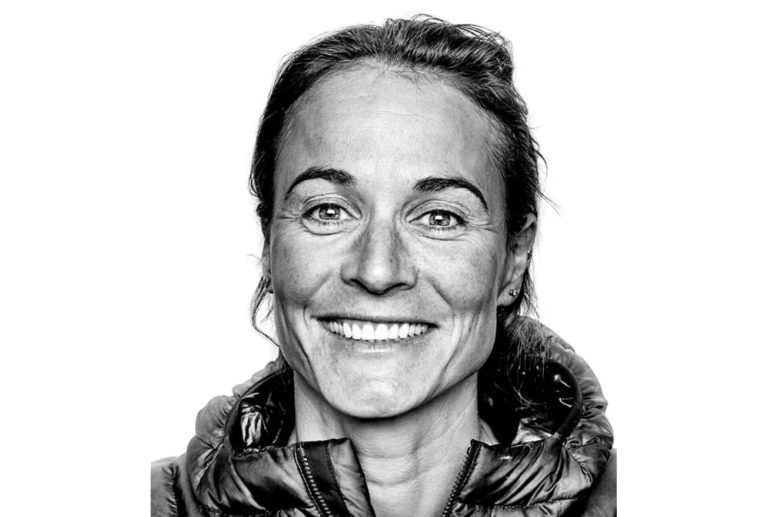 The Himalayan season started early, very early this year on Manaslu. Hundreds of climbers set up camp at the base camp, while Nirmal Purja’s team equipped the mountain with fixed ropes. The Norwegian Kristin Harila reached the summit despite the heavy snowfall of the last two weeks. On September 26, a large avalanche swept down the normal route, killing one Nepalese guide, Anup Rai, and injuring several others, while skier Hilaree Nelson was reported missing shortly after descending from the summit.

AA scenario that many observers feared: heavy snowfalls, and a very high number of candidates for the summit: no less than 400 permits were issued by the Nepalese Department of Tourism, so as many clients, and a staff of up to 400 Nepalese, that is to say nearly a thousand people at the Manaslu base camp, it is unheard of. Unfortunately the slopes of the normal route are prone to avalanches, above camp 2 at 6400 m and below camp 4 at 7400 m. In 2012, a huge avalanche swept through camp 3 at 6800 m, killing eleven people.

Ten years later, Manaslu is once again the scene of tragedies, alas, in the plural. According to several sources, an avalanche swept the normal route of Manaslu, causing a dozen injuries. Yesterday, Mingma G. Sherpa reported from Camp 3 that 14 climbers were affected by the avalanche, and that one of them, a Rai Nepalese, could not be revived.

Another separate sad event occurred on Manaslu. At the top