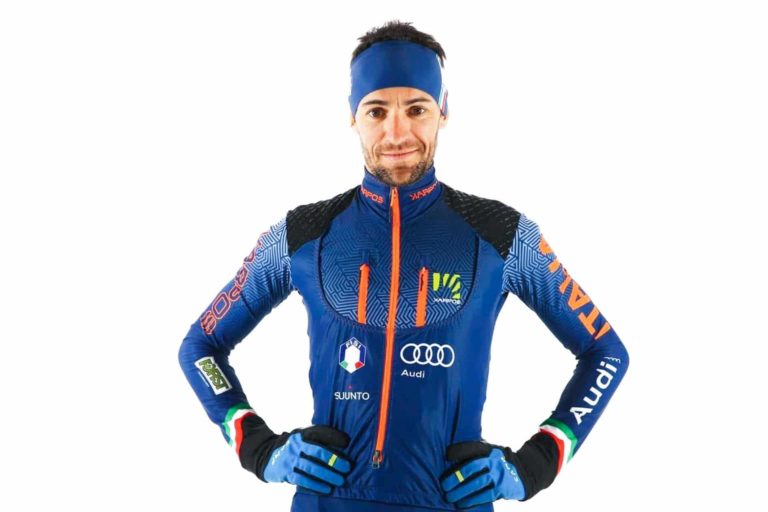 The Italian ski-mountaineer Matteo Eydallin, who now lives near Gap (France), has always been a master of individual ski mountaineering racing. Last year he carried off the crystal globe in the specialty, after winning three world cup events, as well as the world title in Andorra. Nicknamed “Steppen”, Eydallin is more than ever a central figure on the circuit. His personality is unusual for a competitive skier: it’s hard to believe the Italian army would include him in its ranks, even as an athlete.

During the summer he alternates climbing at Céüse with cycling local passes, rounding off most of his rides with a beer. In the winter, he trains by clocking up thousands of metres of ascent, upping the pace according to how he feels. Despite winning all of ski mountaineering’s biggest races, he hasn’t lost his enthusiasm and may aim for a 4th Pierra Menta in 2022.