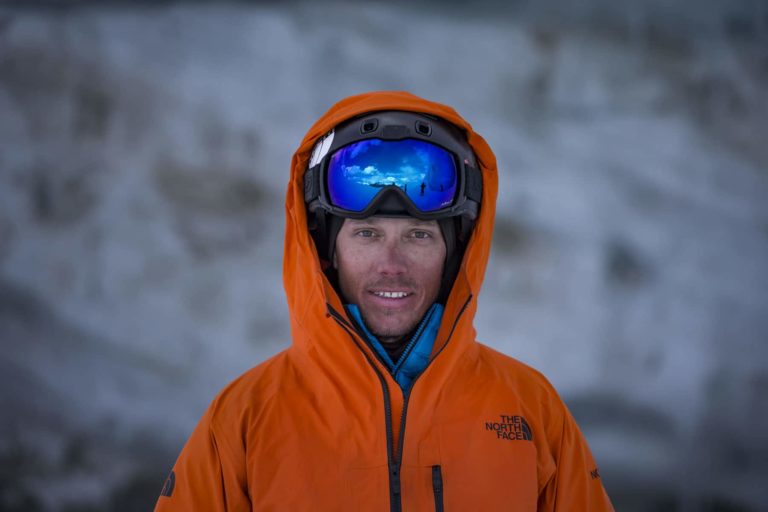 The youngest member of the Anthamatten clan, now retired from the Freeride World Tour, teamed up with Jérémie Heitz to make the highly anticipated sequel to Heitz’s classic ski film La Liste (2016). The idea for La Liste 2: Everything or Nothing was very simple — apply Heitz’s revolutionary skiing style to the 6,000-m peaks of the Andes and the Karakoram. In the end, it is Anthamatten, a guide from Zermatt, who emerges as the film’s central figure, hurtling down impossibly steep slopes at Mach 12 in sumptuous surroundings. But not everyone will be comfortable with the way the Red Bull-sponsored feature film exploits the crippling accident suffered by one of the team’s photographers.

Anthamatten’s mastery on these steep descents is so impressive, it makes his most recent feats — whether the beautiful line he skied on the Piz Boè in the Dolomites or the mixture of freeriding and paragliding he filmed with Victor de Le Rue for their sponsor — look easy.