New Life, a film by Caroline Ciavaldini and James Pearson

James Pearson and Caroline Ciavaldini have spent the last decade exploring the world as a husband and wife team, climbing together across the globe on some of the hardest and boldest routes around. When Caroline discovered she was pregnant in 2019,
the couple asked themselves tough questions about how their free-spirited lifestyle might change. Would Caroline be able to return to form post-birth? How would they introduce their son to risk-taking and exploration? Would Caro and James’ perspectives on their own risk-taking
change? New Life follows the couple as they embark on a life of new adventures as a family: from climbing in Sardinia while Caro is heavily pregnant to adapting to life at home with a newborn in the south of France, and Caro’s journey from struggling on easy routes to attempting
the notorious trad route Gaia E8 6c and an 8b multi-pitch sport climb in the Verdon.

“It has been 3 years in the making, and what started as a simple documentary about parenthood and climbing passion has become more of a discussion about risk and raising children in our world. It is interesting for parents, future parents, but also anyone who has been a child !” told us Caroline Ciavaldini. 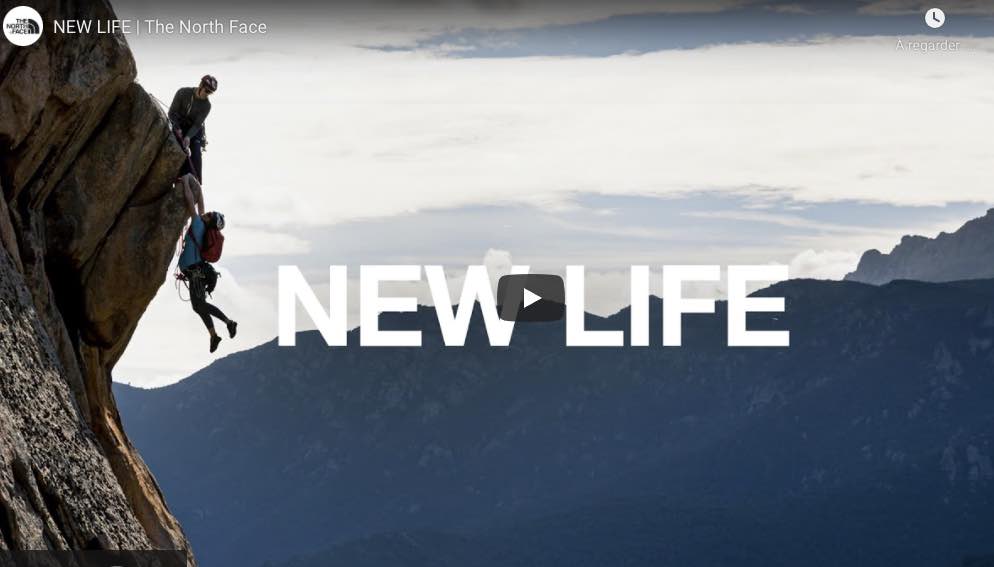