Patrick Wagnon : “Alpine style is the most beautiful and the strongest” 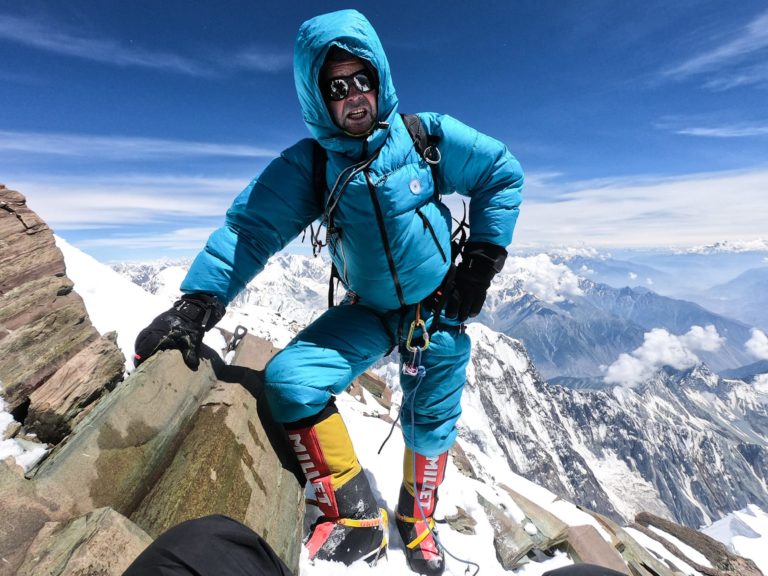 A beautiful ascent, yes, but how was it done? Without an alpine style carried out throughout the expedition, an ascent cannot be honoured with a Piolet d’Or. Patrick Wagnon, a still active himalayist who has never given up this style and who was on the jury for the last edition, comes back in this interview on the criteria for awarding the prestigious prize. According to him, the introduction of categories, by activity or mountain range, would enable all the climbs that deserve it to be honoured.

Alpine Mag: How did the selection of the winning climbs for this edition of the Piolets d’Or go?

Patrick Wagnon: An initial consensus quickly emerged within the jury (other members were Paul Ramsden, Conrad Anker, Alex Bluemel, Mikel Zabalza and Genki Narumi, editor’s note), knowing that we were instructed to reward 3 to 4 achievements and not just Himalayan ascents, since mountaineering is an activity that takes place in all the mountain ranges of the world.

The incredible ascent of the south-east ridge of Annapurna III (7,555 m) by the Ukrainians (Patience route, 2,950 m) had been coveted for a long time. To award it only a Special Jury Prize because the team used a helicopter to get to the base camp and back once down was shocking. What can you tell us about this decision?

Everyone agreed to reward this climb, which will remain one of the most remarkable of all time. Initially without reservation, but I suggested that we communicate