In the world of “adventure journalism” and mountain journalism in particular, there is a name that imposes itself to all: Jon Krakauer. Remember, it was him who wrote Tragedy on Everest and Into the Wild. Both stories were best-sellers and cinematographic successes. Recently, the french publisher 10-18 published a collection of articles by the journalist (Rêves de montagne in french), which had already appeared in the American magazine Outside in the 1980s.
In the latter, one article immediately attracts me. Its title: “Chamonix”. 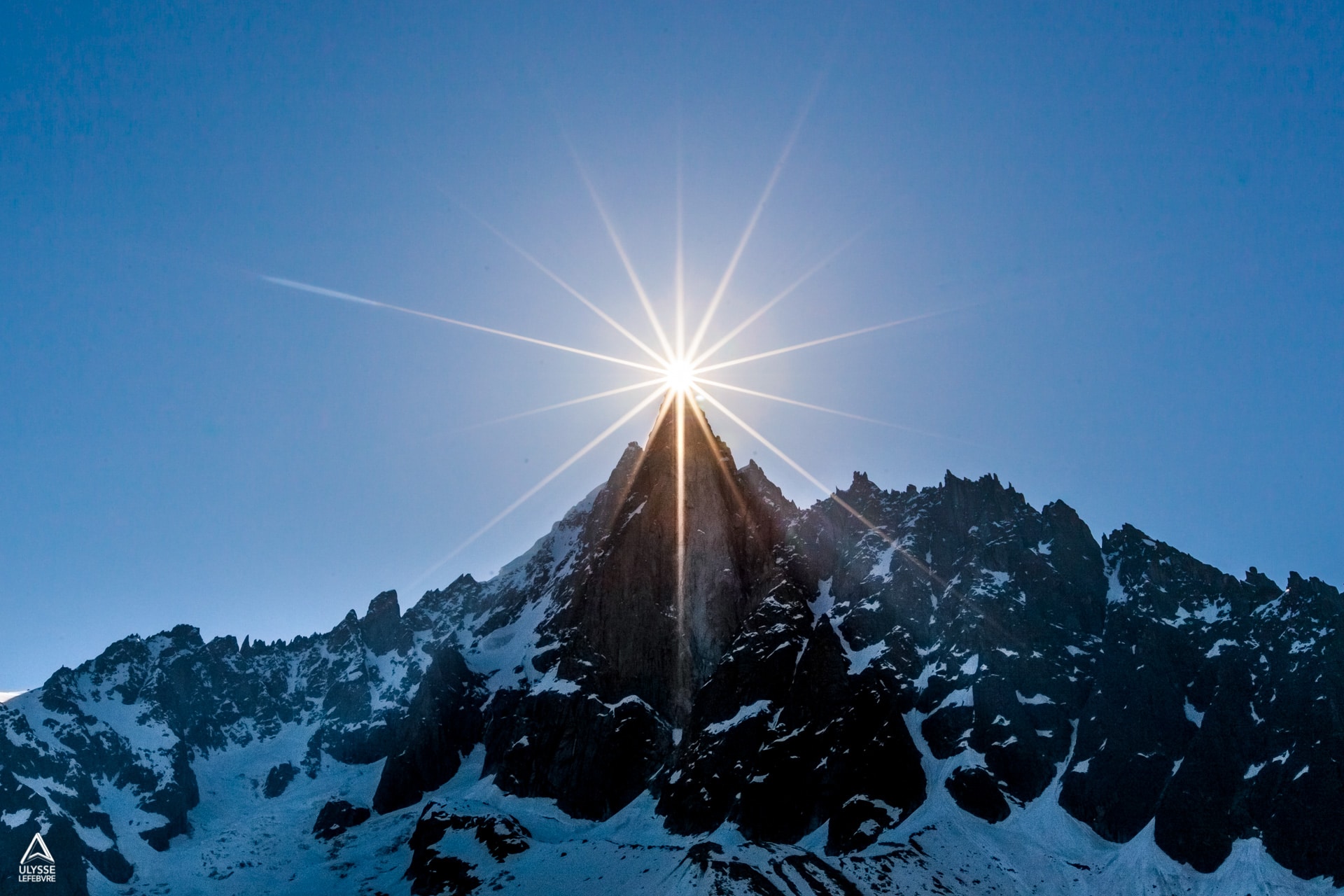 Published in July 1989, this paper recounts the American’s visit to the foot of Mont Blanc. The author did not yet have the fame that he would gain in 1996 with “Into thin air”, and the “world capital of mountaineering” was in its golden age, embodied by Catherine Destivelle,  EricEscoffier, Jean-Marc Boivin and Christophe Profit.

The first thing that stands out are the author’s prejudices about the French, deeply rooted in people’s minds outside our borders, and that Krakauer confirms sometimes with humor, sometimes with judgment. According to him, the French have a “typically Gallic modesty” and the young people have “a smug and egocentric aspect”.
Without making a long inventory, let’s just say that he goes so far as to quote Shakespeare to support his theses on the tricolored carafon and “the Frenchman sure of himself and loving pleasure too much”.
Not very flattering, the Chamonix of Krakauer.

the Frenchman
sure of himself and
loving pleasure too much

Instead, let’s see how the young journalist on the prowl then takes advantage of one of his prejudices to highlight a much more interesting aspect of his time: “The French, with their well-known individualistic temperament, have a preference for the sensational feat, for panache, or for the heroic, solitary performance.”
Bingo.

an era where postcards are sold
with the effigy of mountaineers

OMG, the unbridled mountaineering of the 80s and 90s! The front pages of famous newspaper Paris Match, the fluo and flashy suits, the macho figure of the climbers “who can smoke Gitane on Gitane or drive their car irresponsibly” or that of “the beautiful blonde girl with striking beauty, Isabelle Patissier”. Krakauer sees clearly in the media game of the time, an era where postcards are sold with the effigy of mountaineers and where stars are met with excitement in the streets of Cham’.

He adds: “The French, it goes without saying, are too urban to bow down in public to their idols as we do. But there are exceptions”. And to quote the craze caused among passers-by by the presence of Edlinger in a bar in the city.

He concludes bluntly: “And if you look around, sooner or later you will see Boivin or Profit or Marc Batard all heroes of the Republic.” Just that.

The nuance does not stifle Krakauer. But there is truth in the diagnosis of an era that people under 40 cannot know. Thirty years later, times have changed.

Which faces adorn
the posters in teenagers’ bedrooms?

The figures who embody the mountain today are much less powerful in the public imagination. Generally speaking, who still identifies with mountaineers today? Who makes generation Z and other millennials vibrate in the mountain trombinoscope? Which faces adorn the posters in teenagers’ bedrooms?

We hardly ask for autographs anymore, except to a Kilian Jornet passing by, and even then. We give him so many likes and kudos on a daily basis that he is almost part of our entourage. I’m not even sure if Alex Honnold or Adam Ondra would be recognized on the terrace of the M or the Elevation bars. Maybe Vivian Bruchez, french steep skier, turns a few heads because he’s a local, and again, the guy is so discreet.

yet, there is no lack
of potential heroes

I don’t think it’s being defeatist to say that the mountain no longer breeds celebrities. The star system is gone. And yet, there is no lack of potential heroes. Just look at the richness of the profiles in our TOP50, to name a few.

The question is not whether it is good or not, whether it was better before or not. And without running after the excesses of the past, since sobriety is also good, we can legitimately wonder why those who climb the mountains are less highlighted in the eyes of the general public. Is it the fault of the media (the buggers)? To social networks that desacralize personalities by revealing them on a daily basis? Unless it is simply a new form of discretion? A new modesty?!
Mr. Krakauer come back, Cham’ people have changed!