A tribute to Simone Badier, the great french alpinist

Born in 1936, Simone Badier passed away last March. She was one of the first women climbers to make a name for herself in the 1960s, in a very male-dominated alpine environment. Claude Gardien pays tribute to this fantastic climber who was ahead of her time.

In the spring of 1969, when I made my climbing debut on the limestones of my country, Burgundy, in France, my mentors told me about a woman who had climbed many difficult routes in the Vercors, the Chartreuse and the Dolomites. There weren’t many girls who tried such climbs, and above all, they rarely passed by… Simone Badier loved our cliffs, and I met her a year later, on the rocks of Fixin, an old “climbing school”, as we used to say, very close to the house, just above a beautiful winegrowing village.

She was a smiling young woman with a sparkling look in her eyes, and you could immediately feel her joy in climbing. Her youth had been studious, and she was already teaching physics at the University of Amiens when she discovered climbing in Fontainebleau. She made rapid progress, although she said she was not particularly gifted for this activity which became her great passion. 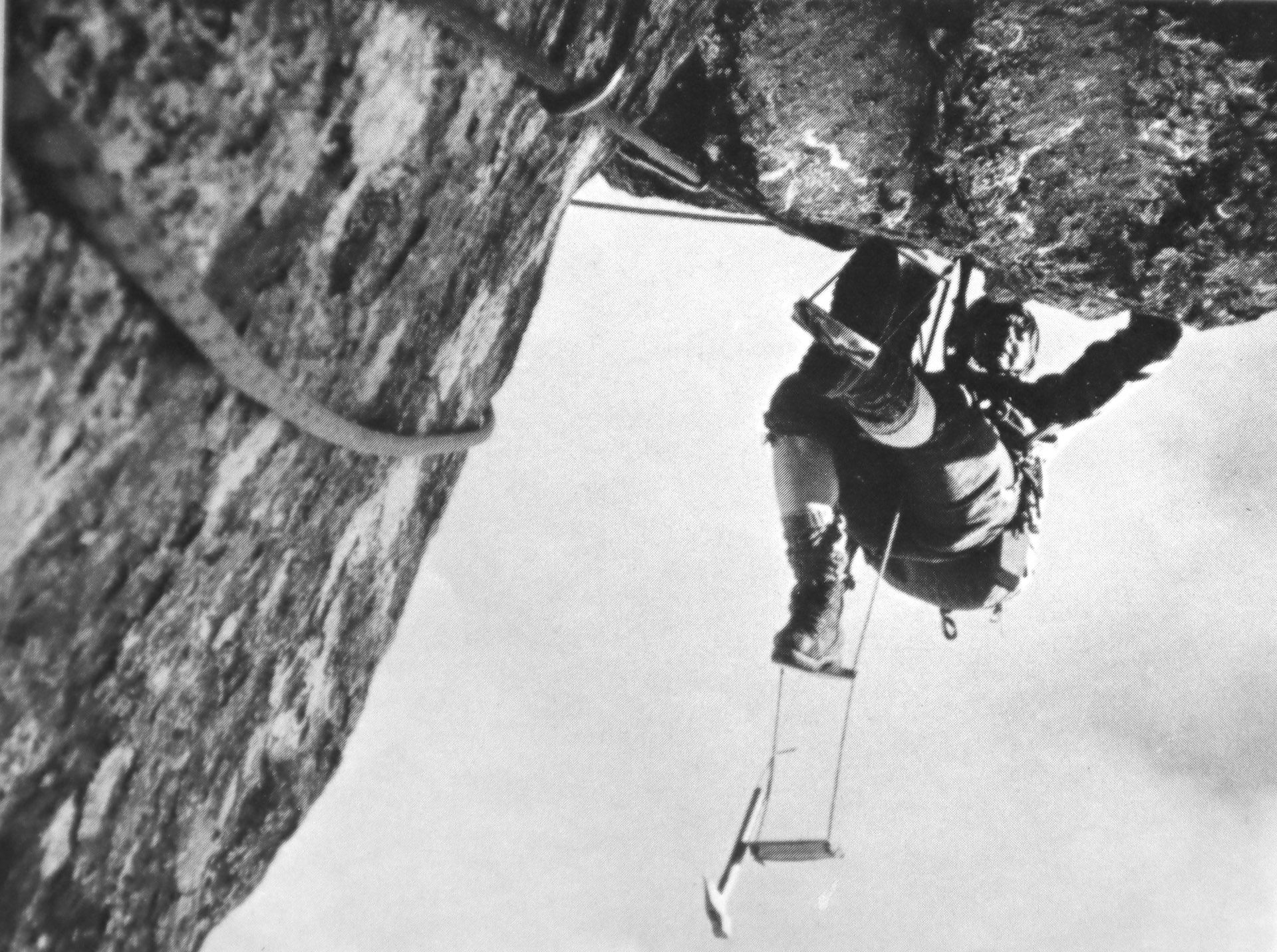 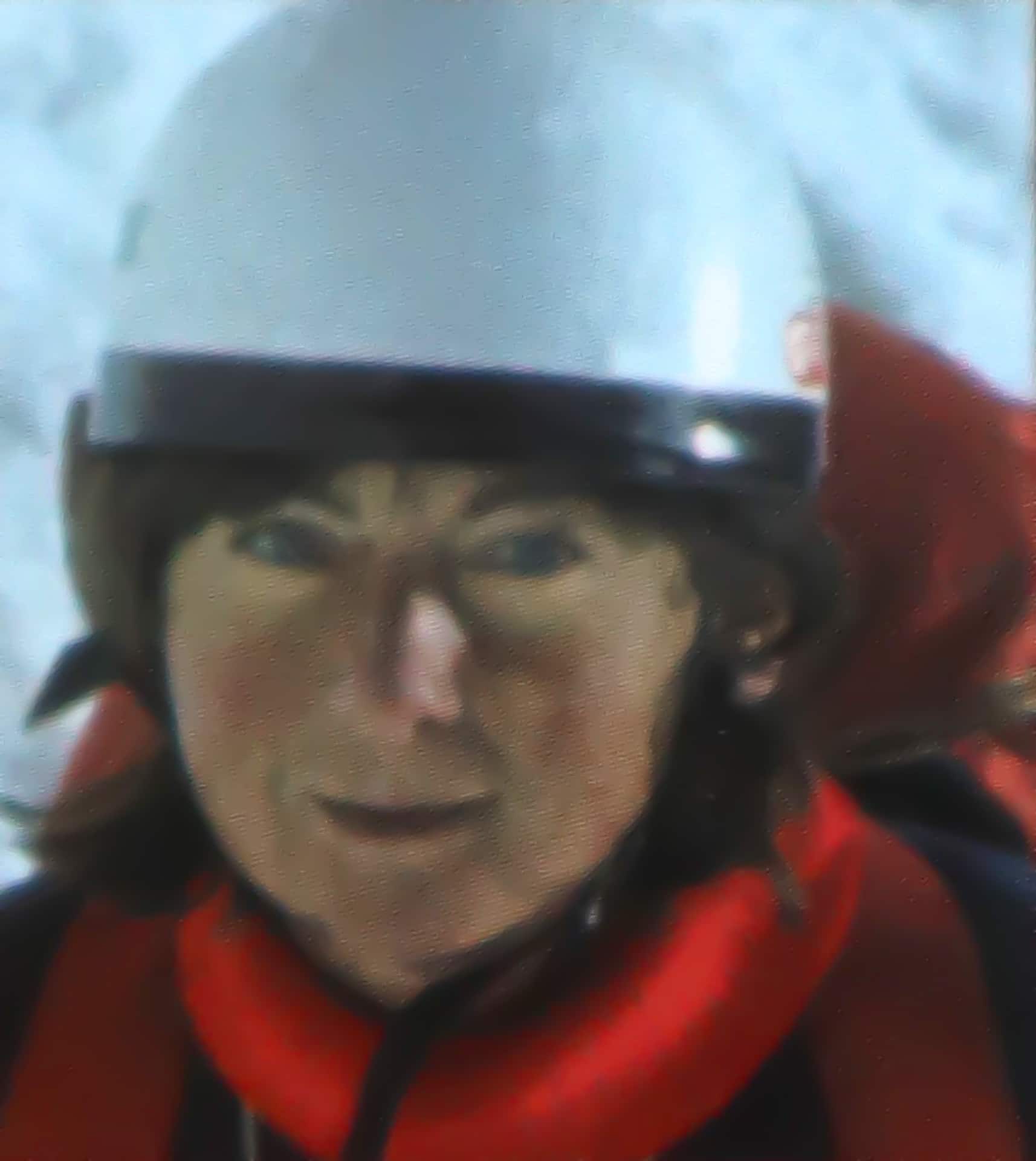 In 1966, at the age of thirty, she left for the Dolomites with her usual companion Daniel Joye, a very good climber who had decided to let her take the place of leader because he had an annoying