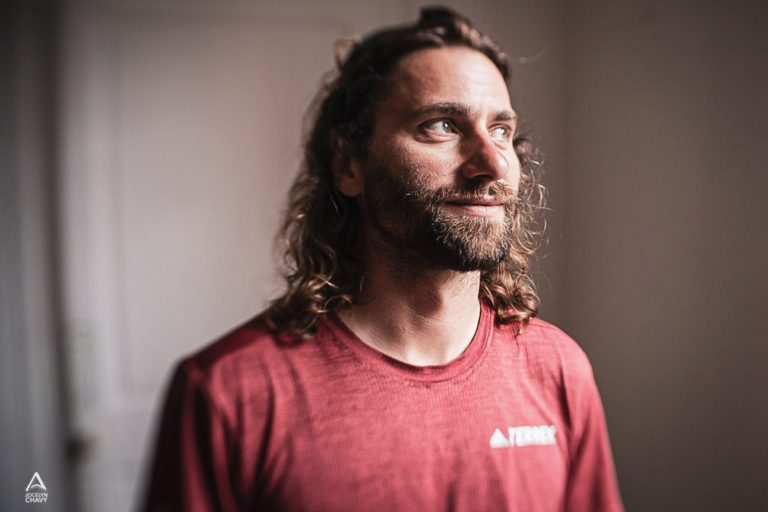 The paragliding altitude record which Antoine Girard set when he flew over Broad Peak in 2016 stood for five years. Then, in July 2021, François Ragolski overtook him, or rather went above him, while flying with Girard in the Karakorum. No worries, a few days later Antoine flew even higher, to 8407 metres, once more looking down on the climbers on Broad Peak.

Achieving these figures requires virtuoso flying skills and an outstanding ability for analysing the air conditions. And the air at these altitudes is anything but calm!

Not only has Girard established himself as one of the world’s best paraglider pilots; he has used his skills to invent a new way of climbing the world’s highest peaks. Combining paragliding with mountaineering, he reached the summit of Spantik (7,027 m), solo, in just 9 hours, starting and finishing in Karimabad, 40 km away as the crow flies. Thanks to his flying skills, he only had to climb the last 600 metres on foot. Does this count as a mountaineering ascent, or is it the start of a new type of climbing?