Christian Maurer: The King of the X-Alps 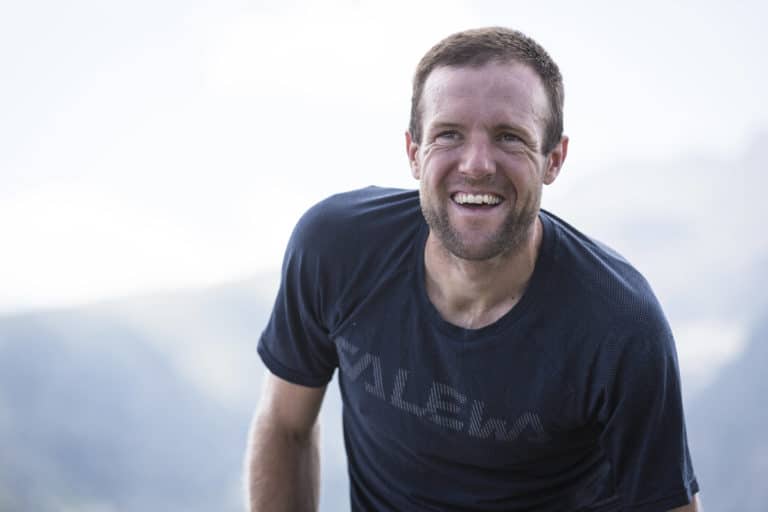 Maurer has reigned supreme over the world’s most prestigious paragliding competition since his first victory in 2009. He has now won the biannual X-Alps race across the Alps seven times, earning himself the nickname Chrigel, a combination of Christian and eagle.

The Swiss pilot is unarguably the world’s leading x-country paraglider pilot, a man who can take off with a howling tailwind, even when it’s raining. He seems able to do things that would cost most pilots their lives.