In April 2021, Jackie Paaso and her team, including SCOTT athletes and IFMGA guides Erin Smart and Benjamin Ribeyre, set out on a 415km traverse above the Arctic Circle. The goal was to be the first group to summit and ski all the 2000-meter peaks in Sweden during winter, in an area often considered as Europe’s last wilderness.

ARCTIC 12 documents a first-of-its-kind journey through some of Sweden’s most breathtaking yet harshest environments. Throughout the 22+ day trip, the team faced the unpredictable weather of the Arctic, abnormally unstable avalanche conditions, and perhaps the biggest challenge, each other.

The group comprised of two couples: Jackie Paaso and Reine Barkered, Freeride World Tour veterans and accomplished big mountain skiers, and Erin Smart and Benjamin Ribeyre, IFMGA guides based in La Grave, France with an impressive roster of first ascents and descents to their names. The expedition group set out to travel by human power – using sleds, cross country skis and ski-touring set-ups – to connect the 12 tallest peaks in Sweden and discover the least known skiing the Scandinavian mountains have to offer.

The 12 peaks lie within the Sarek National Park and Stora Sjöfallets National Park. Up until 2016, it was believed that only 11 peaks over 2000 meters existed in Sweden. However, with glaciers melting and the environment changing, it was upon remeasurement that it was discovered that there are actually 12: the newest addition to the list being Sielmatjåkka at 2004 meters. If successful they could be the first crew to climb and ski all 12 peaks in one go during winter conditions. 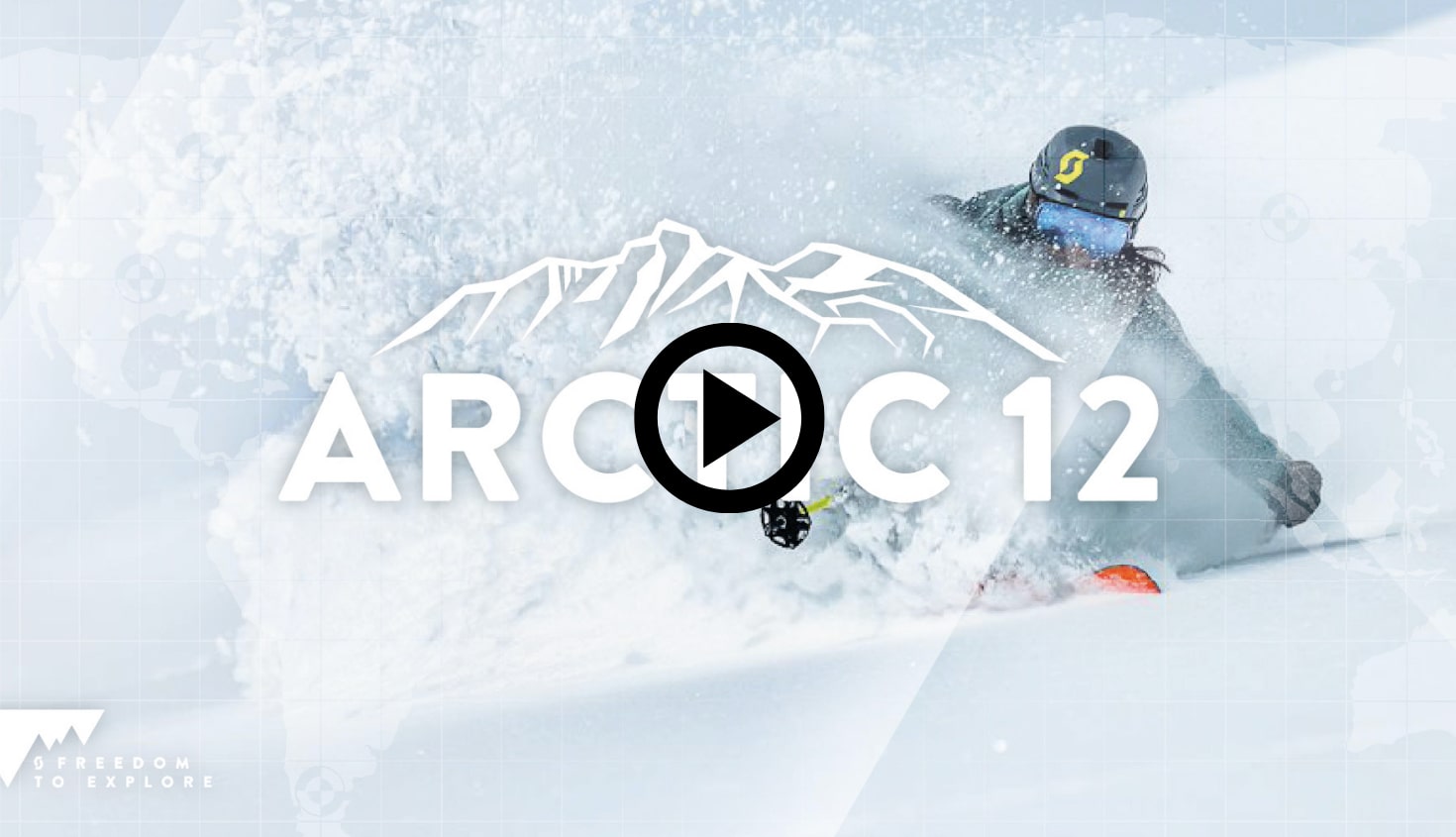