The lifeless body of Hilaree Nelson was located on the slopes of Manaslu on Wednesday, and then airlifted to Kathmandu. The death toll from the September 26 avalanche and accidents is two.

We could hope, still and always, to catch ourselves at a thread to believe that the American skier Hilaree Nelson was injured, somewhere, up there, on the Manaslu. Alas, this is not the case: Hilaree Nelson has been found dead, located after two days of research after her disappearance on the morning of September 26. That day, Hilaree Nelson reached the summit of Manaslu, 8156 m, with her climbing companion and partner in life Jim Morrison. The two of them set off on skis from the slender summit. It seems that soon after, Hilaree was pushed by an avalanche, or a slab, which led to his fall.

That same evening Jim Morrison reached the base camp, the rescue team having already been mobilized by the big avalanche that swept away a dozen climbers between camp 3 and camp 4, at an altitude of around 6800 meters. This avalanche caused the death of a Nepalese guide.

In spite of the research undertaken, it was necessary to wait until this morning for the news to be released: “the search team that left this morning by helicopter has located his body and is bringing him back”, said Jiban Ghimire, a member of Shangri-La Nepal Trek, organizer of the expedition, on Wednesday 28 September. Ghimire said the body had been brought back to the base camp and would be flown to Kathmandu, according to AFP. It is the disappearance of a great lady of the mountain and the ski in altitude. 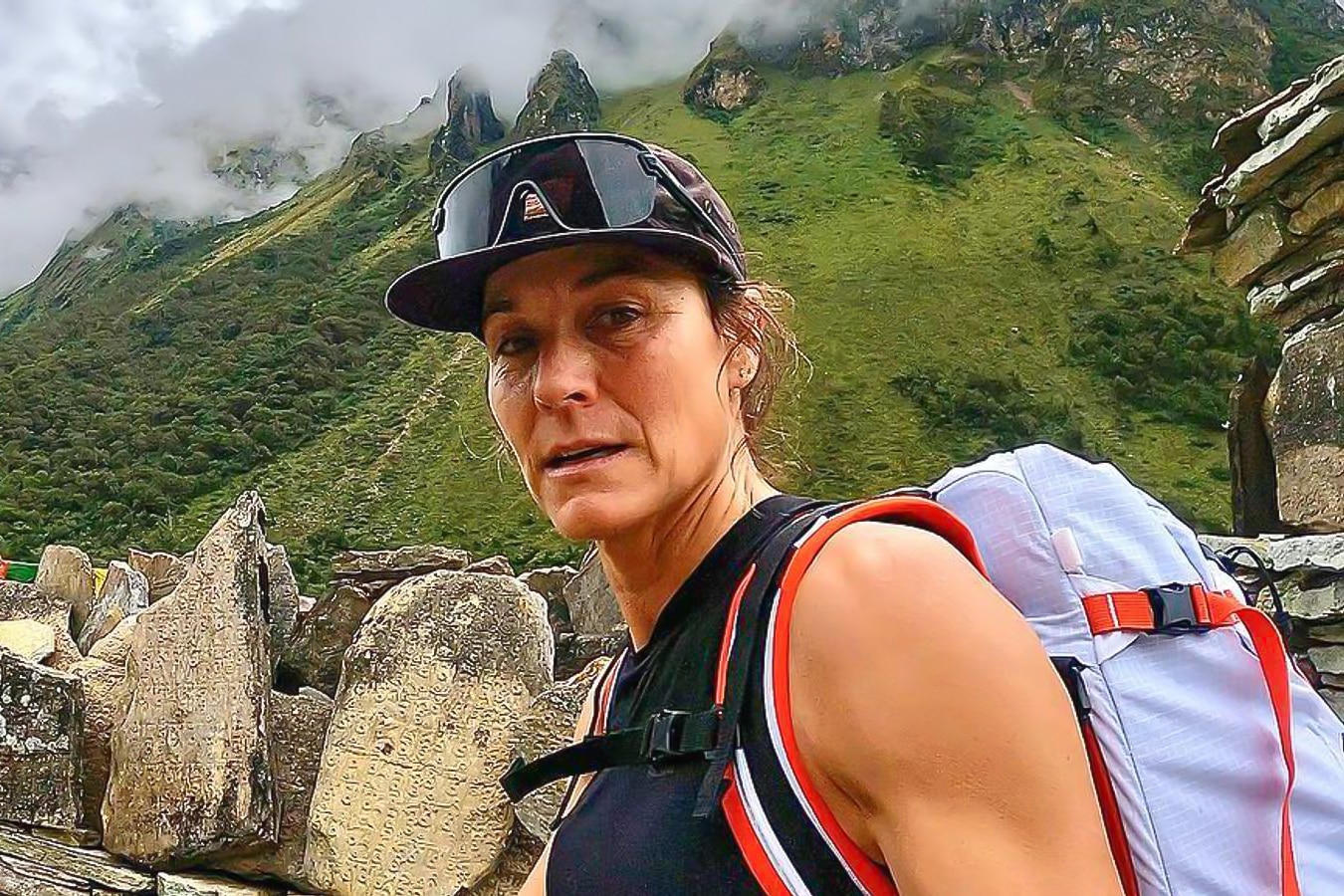 At 49 years old, mother of two children, Hilaree Nelson had started her career as a himalayist on Everest and Lhoste, in 2012, climbed in less than 24 hours (with oxygen). Hilaree had met Jim Morrison in Nepal, during an expedition. Previously, Morrison had lost his first wife and children in the crash of her tourist plane.

Divorced, Hilaree continued her career as a guide and sponsored athlete, becoming the first female “captain” of The North Face athletic team, succeeding Conrad Anker. Hilaree Nelson participated in the expedition to Hkakabo Razi, the highest undefeated peak in Southeast Asia (5881m), located in Myanmar (formerly Burma) in 2014. The rope team she formed with Jim Morrison culminated at the summit of Lhotse, in 2018, where they signed the impressive first descent on skis. with oxygen, of course, but using the very steep West Corridor of Lhotse, an expedition that resulted in a beautiful film. In a world where women are quite rare, and female ski-mountaineers even rarer – with the notable exception of the French Tiphaine Dupérier and Aurélia Lanoé, who succeeded in Gasherbrum II on skis in 2021, without oxygen – Hilaree Nelson was a recognized female figure in the Himalayan world.