AN EARTHQUAKE FOR THE HISTORY OF HIMALAYISM? 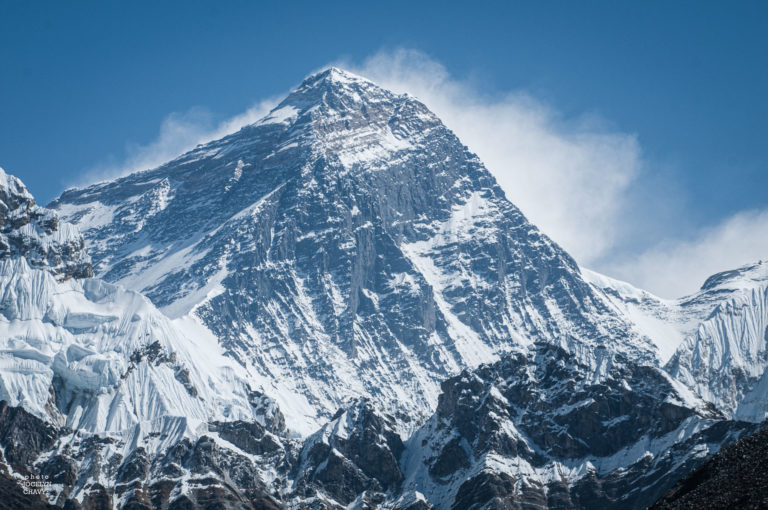 On 8 July, the Himalayan chronicler Eberhard Jurgalski made public the results of ten years of investigations into the ascents of the mountaineers who have climbed all the 14 highest peaks in the world. For decades, Messner, Kukuczka and Loretan have led the way among men, Kaltenbrunner, Pasaban and Meroi among women. But among the fifty or so potential contenders for the 14,8000 crown today, only three men (!) would finally deserve it, the only three to have reached the highest points with certainty according to Jurgalski. Explanations.

It may be an earthquake for the small circle of summiters of the 14 highest peaks on Earth. At least a tremor for all Himalayan fans and observers. According to the established investigators of the 14 8000 climbs – for the most committed* Eberhard Jurgalski (founder of the 8000ers.com statistics website in 2008, German), Tobias Pantel and Rodolphe Popier (members of the Himalayan database since 2017 and 2012, German and French) – there are only 3 of them, whereas today more than 50 claim to have climbed the 14 8000 summits of the Himalayas up to their true summit. And not a fore summit, or a lower point.

On the evening of July 8th, via the blue network, Jurgalski “dropped the bomb”, comments Popier, reached by telephone: a long plea supporting the results of ten years of investigations and synthesised by a new list. A list that details the climbs achieved or not achieved at the real high points of the