The alpinist: Don’t look down

The dazzling life of Marc-André Leclerc

There are missed appointments that leave their mark. In 2015, I had the chance to discover Squamish, where many high-level climbers were invited by their sponsors to gather at the penultimate temple of North American climbing. Among them, a certain Marc-André Leclerc. However, while it was possible to discuss or climb with personalities such as Will Gadd, Raphael Slawinski or Jason Kruk, the young Leclerc remained unreachable for the journalist looking for an interview. 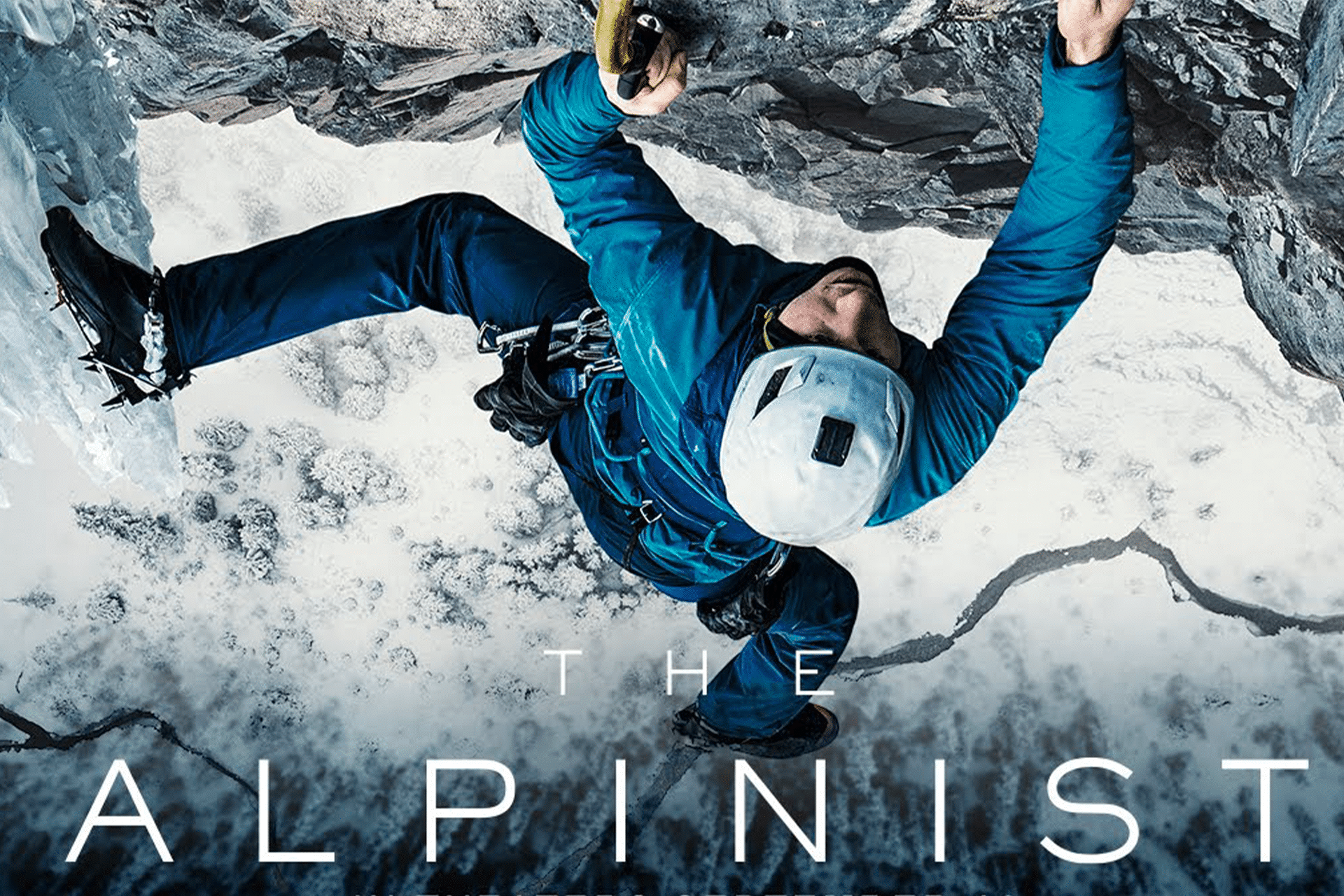 The Alpinist, directed by Peter Mortimer, on Netflix US.

Watching the film, The Alpinist, released a few days ago in France, I understand better the reasons for this discretion. Marc-André Leclerc was a rare, elusive bird. In 2016, when Sender Films, the “crème de la crème” of mountain films (Valley Uprising, Dawn Wall, Reel Rock) followed him to tell his story, Leclerc disappeared off the radar. This same guy no longer had a mobile phone since the day, “a fox carried it away in a bag also containing smoked salmon”.

Using clues collected on social networks as well as his face appearing here and there in photos posted by other climbers, director Peter Mortimer manages to find him. But Leclerc is busy. The year 2016 will see him go down in mountaineering history. First across the Atlantic where he stunned the North American mountaineering community by making a solo ascent of Mount Robson. A monument of Canadian Rocky Mountain mountaineering has just been climbed, onsight please, by what seems to be a new generation of climbers.

Marc-André Leclerc performs solo
to a level never seen before

But guess what? Marc-André doesn’t bother to tell the production team: “With someone filming me on the side, even if he doesn’t help me, it’s not the solo I dream of”, he explains to the disillusioned director afterwards. Brette Harrington, his partner, confirms: “Marc-André won’t waste energy putting himself forward”. Peter Mortimer has no choice to accept this temperament and describes it beautifully and without embellishment in the film.

We discover Leclerc living as a couple in a stairwell with Harrington or on a winter camping trip between two ice climbing free-solos. Did you say “dirt bag”? The word is too weak. Next to him, Alex Honnold with his van would almost seem like a wealthy man.

Marc-André Leclerc practices soloing at a level never seen before, on the rock but also and above all, in mountaineering, ice climbing or in modern dry-tooling. The young Canadian climbs without gloves in the middle of winter in order to be able to sometimes take handholds and mix techniques. He puts his ice axes on ice tubes that one would hardly dare to climb with a rope. The Stanley Wall solo sequence will give you goosebumps. The Torre Egger (Patagonia) in winter solo will be his masterpiece.

As if only death
could make free solo
tangible

The question of why, the motivations for the solo, quickly came up. And the bosses of the question are invited to answer: Alex Honnold, of course, but also Reinhold Messner, Will Gadd, Barry Blanchard or the writer Bernadette MacDonald. As is often the case, mountaineering is presented as a means to freedom. The full solo as its absolute.

Brette Harrington and Marc-André Leclerc both practiced it. They expressed the need and accepted the risks.
Yet the tearful Brette, devastated by the disappearance of her soul mate a little later in the film, is nevertheless overwhelmed by this fatal outcome, which is nevertheless perfectly integrated into her daily life. But there is no voyeurism here. This dramatic realization counterbalances the chivalrous stereotypes of the solo, often displayed in current productions. Here, brutality is reality. As if only death could make free solo tangible.

To keep going, we understand that it is better not to look down, at the risk of being taken by a paralyzing vertigo. In mountaineering as in life.