The white darkness : a fascinating biography of one of the last hero of Antarctica 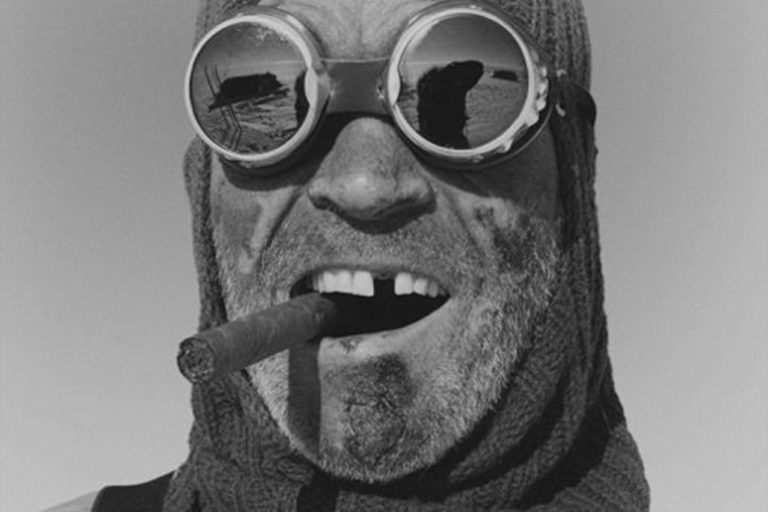 If you are of the belief that exploration is a thing of the past, or if you are tired of listening to armchair and social media pseudo adventurers, then read The white darkness, by David Grann. It will bring back your faith in adventuring, and the ability of certain rare figures to embody it, even in the 21st century, at the risk of being consumed by their dreams.

The story of Henry Worsley is one of a man who spent his entire life in pursuit of an adventurous ideal. A great fan of Sir Ernest Shackleton, this British army officer was a strapping young man whose physical capacities were only the tip of his personality. So vast and powerful was his mental strength, that he aligned with the motto of his polar hero: “through endurance, we conquer”. He did not waver from “Shacks’” own compass, both figuratively and literally, which had been given to him by the granddaughter of the explorer to help guide him through the great white continent.
Recognised by his subordinates, friends, family, and expedition companions as a leader with exceptional motivational strength, Worsley spent his entire life constantly and uncontrollably drawn to Antarctica, between missions in Afghanistan and the US.

through endurance, we conquer 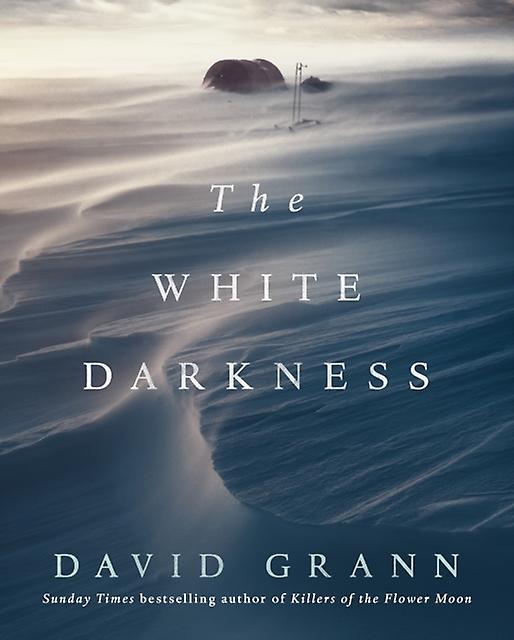 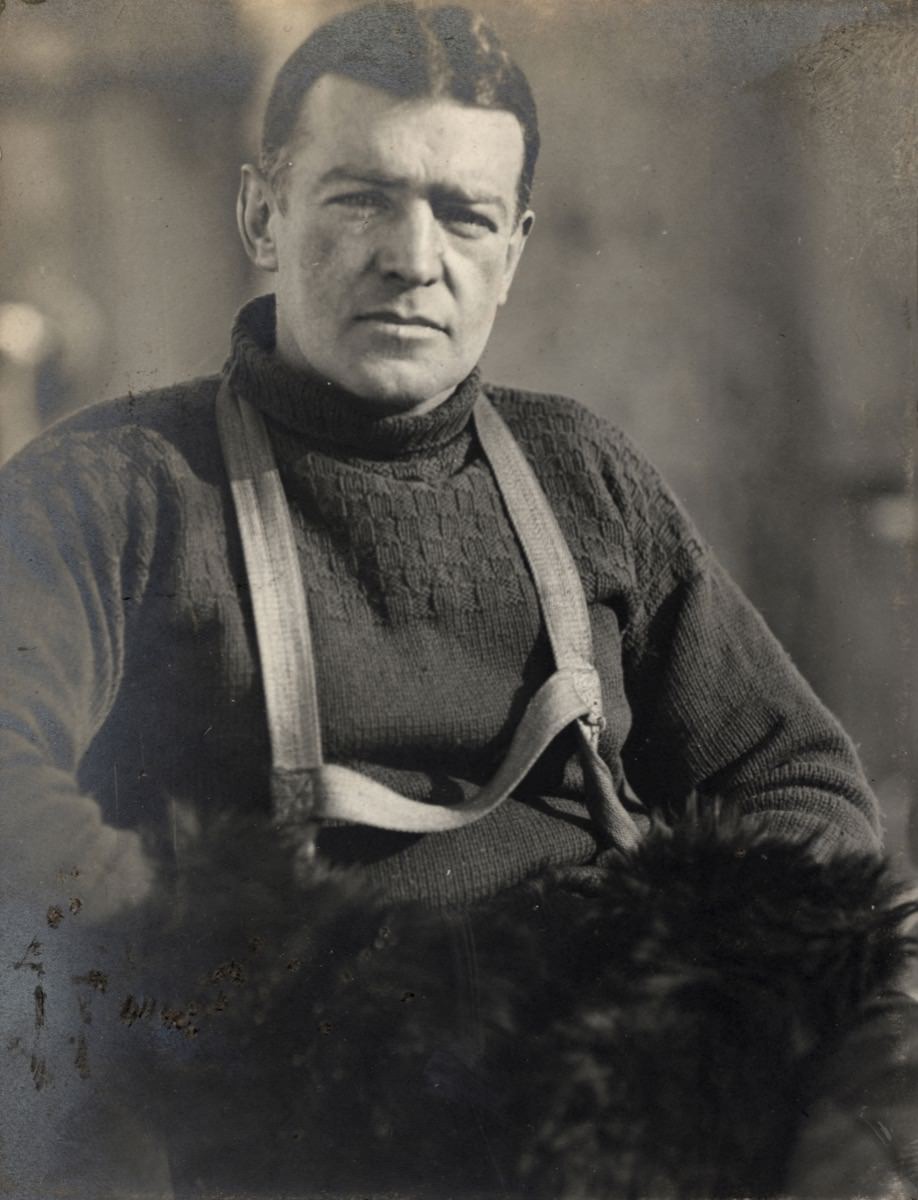 Portrait of Ernest Shackleton, hero of an era and mentor to Henry Worsley.

The journalist David Grann, a specialist in what Americans refer to as ‘non-fiction’, the type