Will ski touring soon be charged in France? 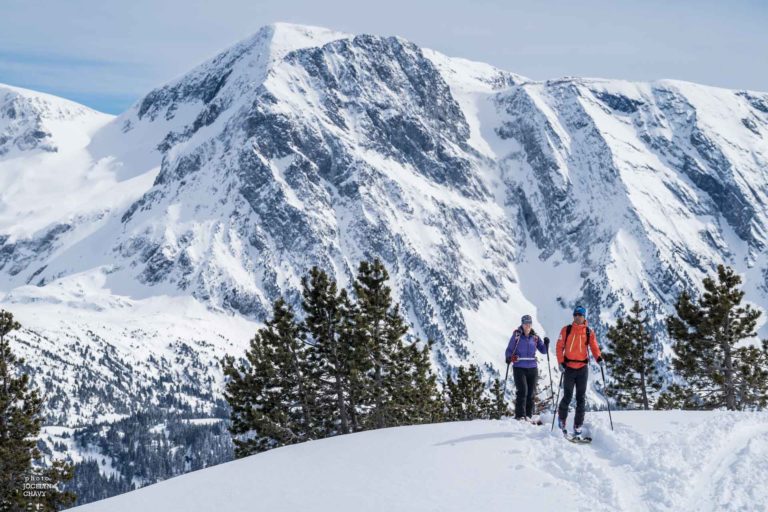 The advent of marked and secure ski touring routes, set up by the ski resorts, opens up the possibility of paying acces to the activity. But the conditions remain to be defined and this possibility remains distant.

Last August, the winter sports resort of Aspen, located in the heart of the Rocky Mountains (Colorado) in the United States, announced the introduction of a “lift pass” for ski tourers. This winter, for the first time in the ski area’s 75-year history, only skiers who have paid $69 for the season (or those with a $2,899 classic season pass) will be allowed to power their way to the top of the resort. According to local newspaper The Gazette, the decision follows “an explosion in the popularity of [ski touring] in recent years“.

The activity has enjoyed similar success in France, where the culture of charging for access to natural areas is not shared. However, the creation of marked and secure ski touring itineraries in the French resorts is opening up the possibility of monetizing the practice. Can we expect ski touring to be charged for in France in the near future? Under what conditions? For the better or for the worse? 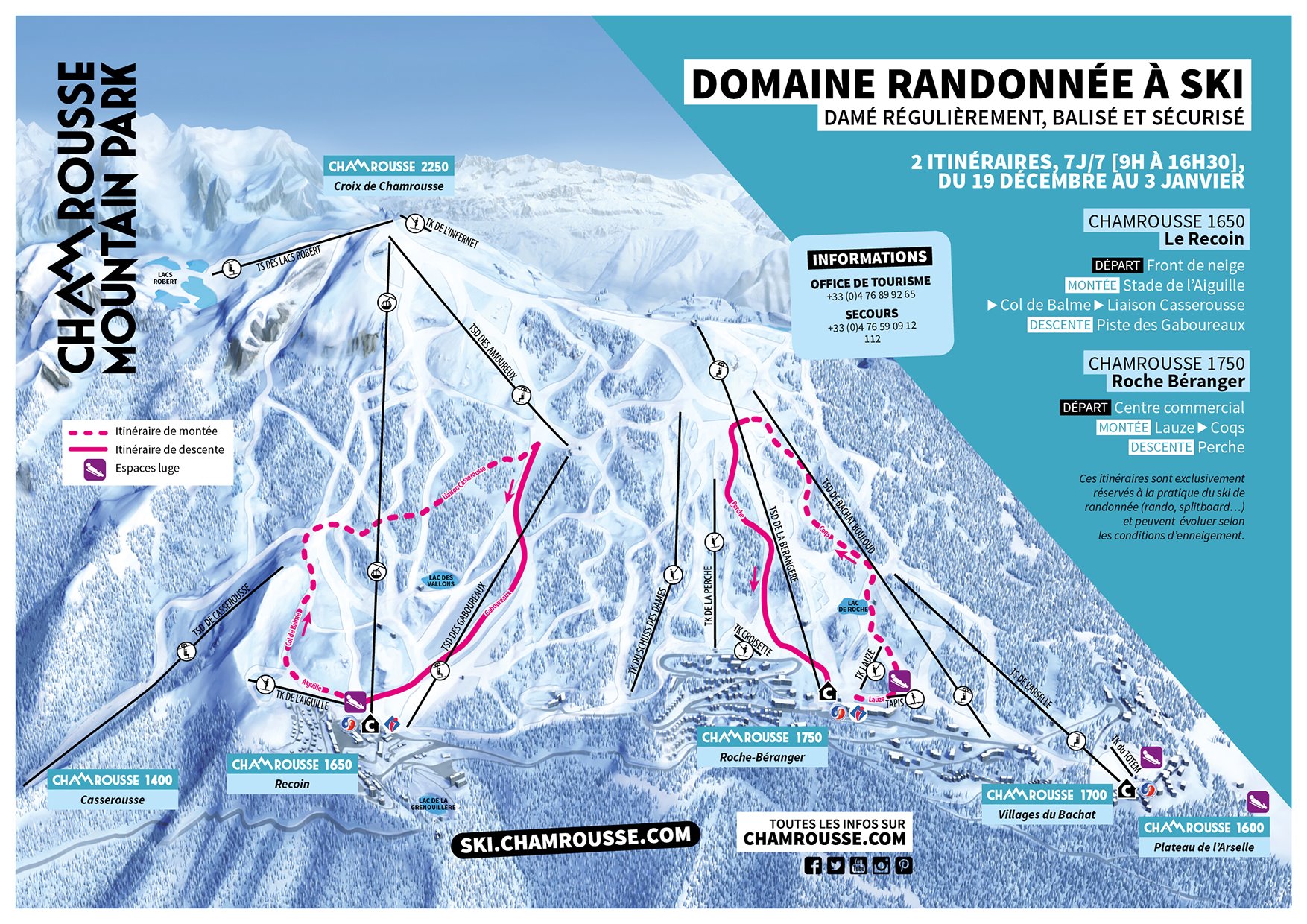 Going beyond conflicts of use