Alex Honnold : An American in Chamonix 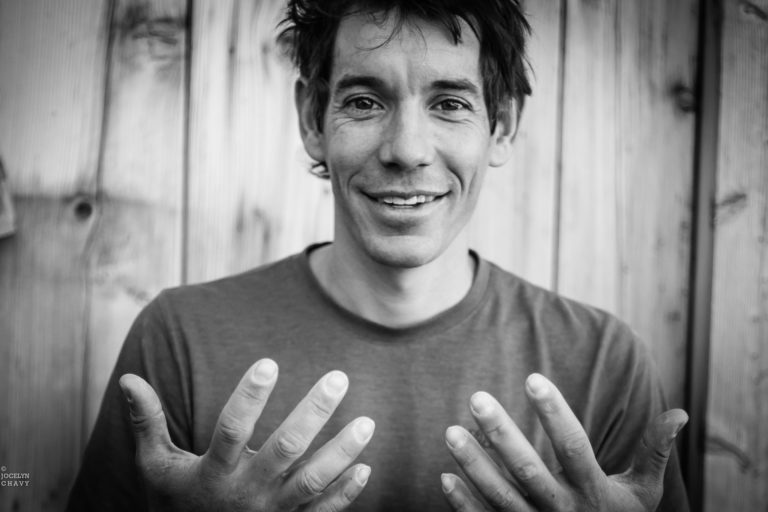 Where can you go next after doing the solo of the century on El Capitan? To France, of course. Alex Honnold was sighted soloing the American Direct on the Petit Dru last summer — an impressive feat, but nowhere near as difficult as many of his other achievements. Film director Ronan Ozturk was also spotted in the area – could there be a film on the way?

Whether or not that’s the case, we’re looking forward to finding out what the star of Free Solo will do next. His link-up of three long routes at Red Rocks in a single day in April 2021 shows that he still has the drive.