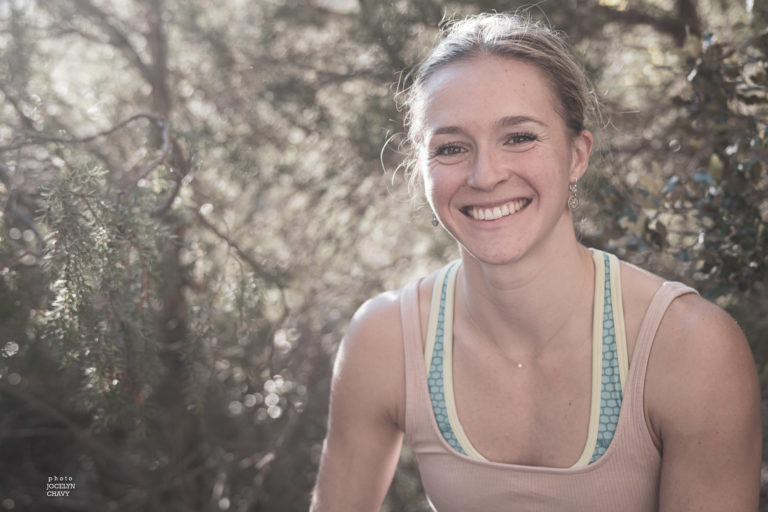 Julia Chanourdie is one of only three women in the world to have climbed 9b outside. She achieved this major milestone in 2020, when she followed her ascent of Super Crackinette (9a+) at Saint-Léger-du-Ventoux (France) by sending Eagle-4, a 9b on the same crag. The year before, she became the first French woman climber to qualify for the 2020 Olympics.

As a result, she spent 2021 focusing on the Tokyo Olympics, but disappointing performances in both the bouldering and difficulty competitions quickly put paid to her dreams of a medal and she finished just 13th in the qualification rounds. However, she will try again in Paris 2024, where the competition will follow a different format.

Jocelyn Chavy, Alpine Mag’s editor-in-chief, looks back at Chanourdie’s early days, her approach to climbing, her most important routes and her preparations for the Olympics in a film simply entitled Julia. The 30-minute documentary won a Diable d’Or at the Festival des Diablerets (Switzerland) and received a special mention from the jury at Bilbao (Spain).