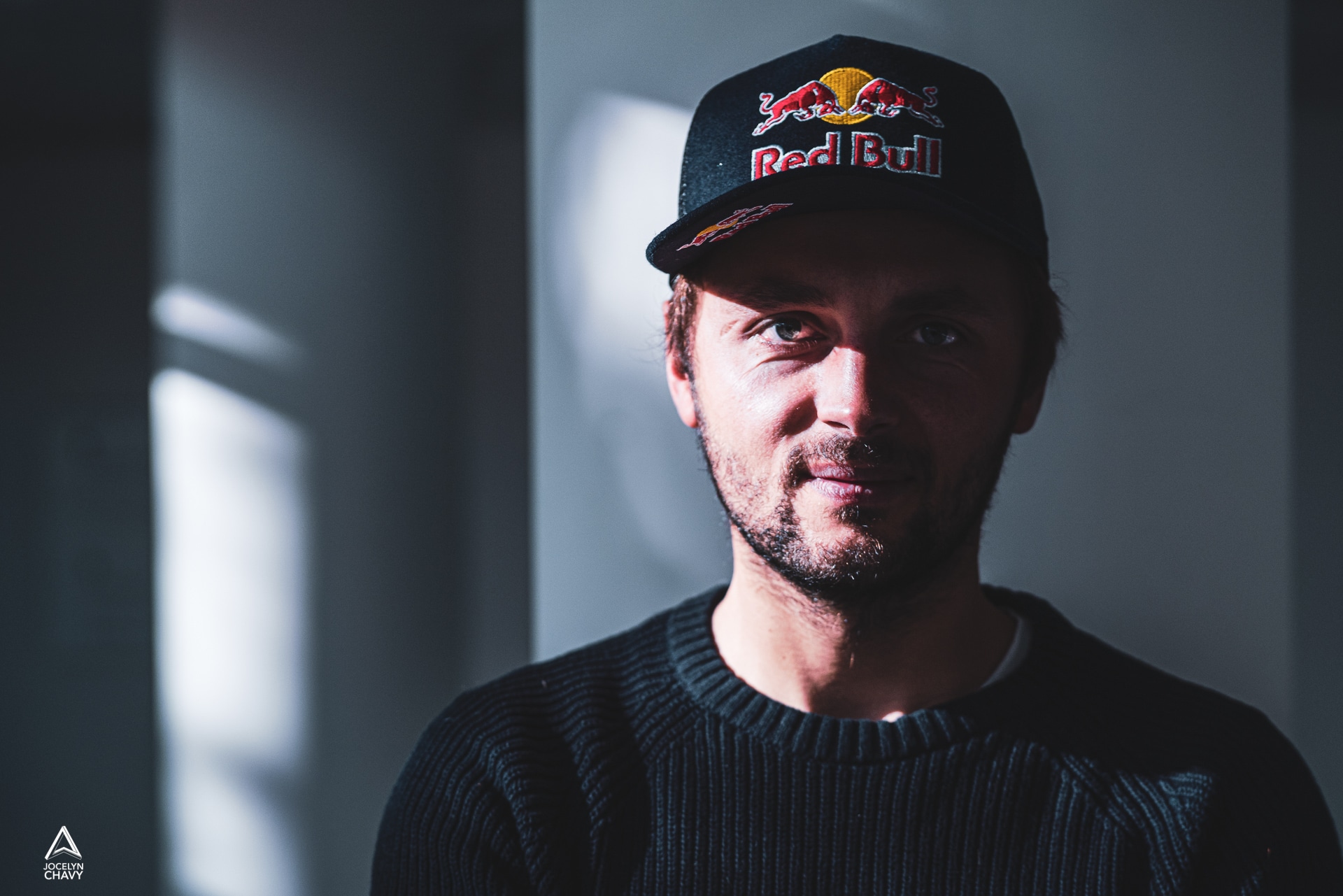 Where can you go to push yourself after climbing K2 extremely fast without oxygen and then doing the first ever ski descent (2018)? Not necessarily to another 8000er, says Bargiel, who stuck to “small” 6,000-m peaks in Pakistan in the spring of 2021. But it’s not all about altitude, and extreme skiing in these mountains is always an extraordinary feat.

He followed his first ascent and first ski descent of Yawash Sar II with a descent of Laila Peak, which had previously been skied by Tiphaine Duperier, Carole Chambaret and Boris Langenstein. A Red Bull film (Doo Sar) tells the story of Bargiel’s expedition with his friend Jędrek Baranowski. Originally from the Tatras, Bargiel has established himself as one of the 21st century’s leading Himalayan skiers, but, given his age, the best is still to come.