Dani Arnold: against the clock 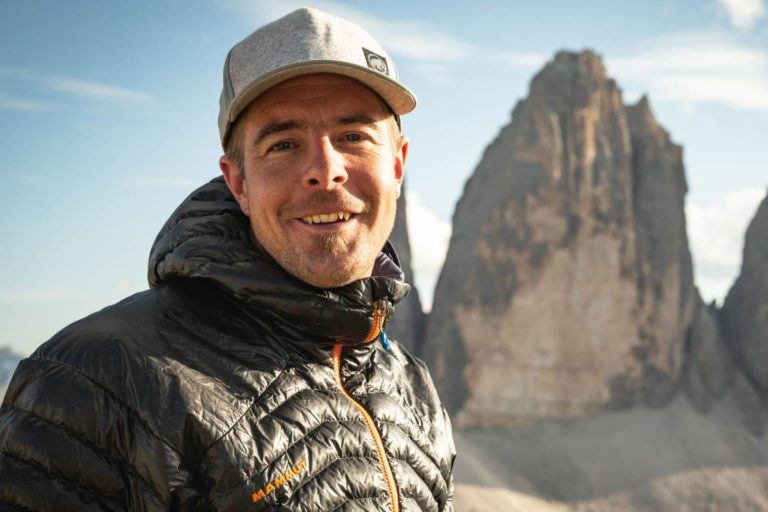 He’d promised himself he would break the speed records for all six of the Alps’ legendary north faces. After the Cima Grande in Italy, the Grandes Jorasses in France and the Piz Badile, Matterhorn and Eiger in Switzerland, the only one left was the north face of the Petit Dru. For this final challenge, he chose the Pierre Allain Route, which he’d done only twice before. He set off at 8.46 am on 15th August and reached the summit just 1 hour 43 minutes later — a mind-blowing performance from a man who had long been likened to his compatriot Ueli Steck, the Swiss Machine.

In fact, it was breaking one of Steck’s records in 2011 that led Dani to embark on his crazy venture. We are looking forward to seeing what he will get up to next.