Filip Babicz: a man in a hurry TOP 50 mountaineering 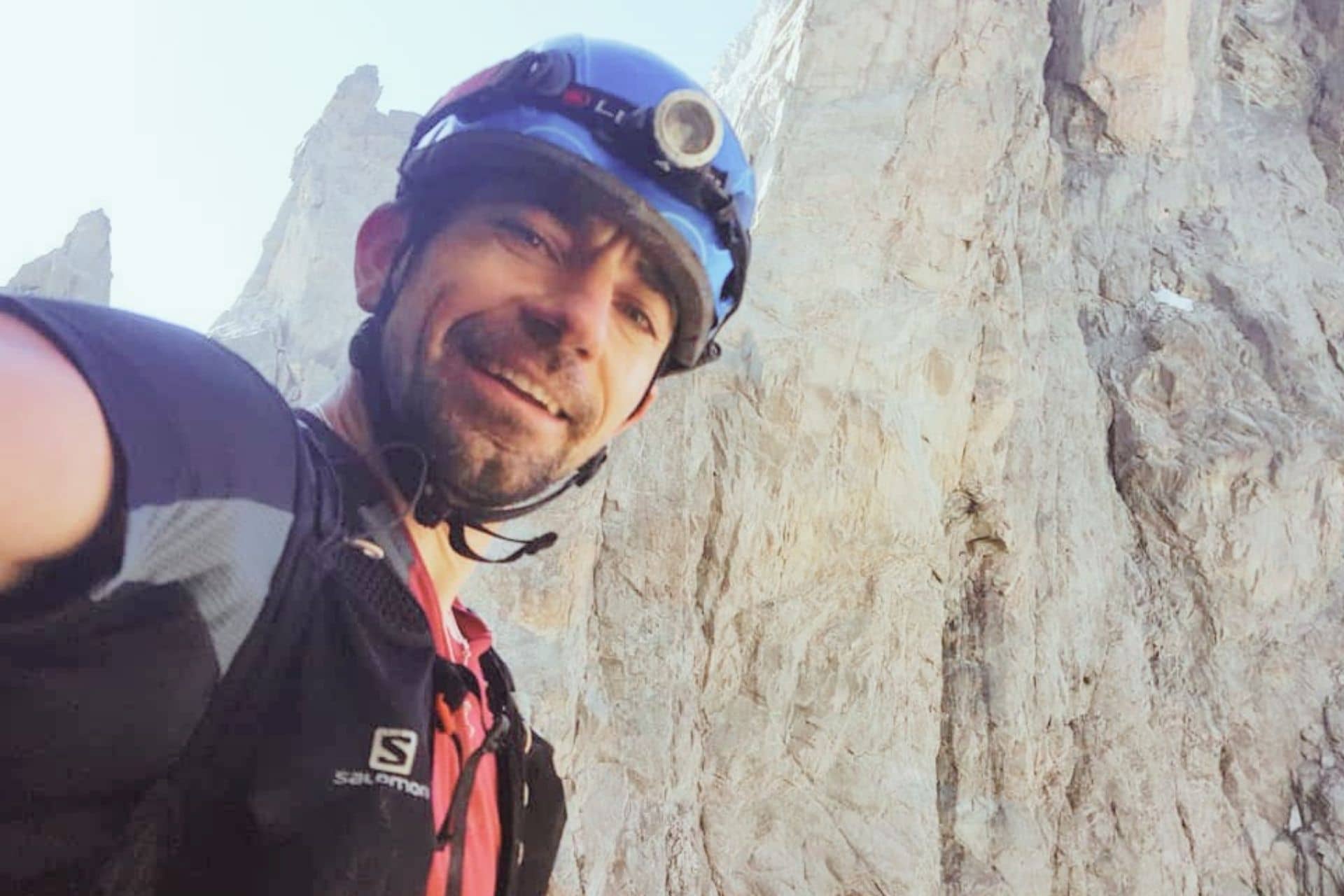 abicz earned himself the nickname Peuterey Man in 2020 when he added a record-breaking solo traverse of Mont Blanc’s longest ridge (completed in 17 hours) to his earlier record for climbing the Aiguille Noire de Peuterey, a route he polished off in just 90 minutes. He quickly made the nickname obsolete by doing the Freney Pillar, up and down, in a mere 22 hours.

The Polish-born, naturalized Italian mountaineer, who is a member of Italy’s elite mountain regiment, the Sezione Militare Alta Montagna, continued his record-breaking feats in 2021 by climbing the Piz Badile’s North Ridge in less than 43 minutes.

He was also part of the Polish expedition that set out to make the first winter of ascent of K2, only to be beaten to the prize by a Nepalese team. Babicz will undoubtedly get over his frustration by breaking a few more records this year.