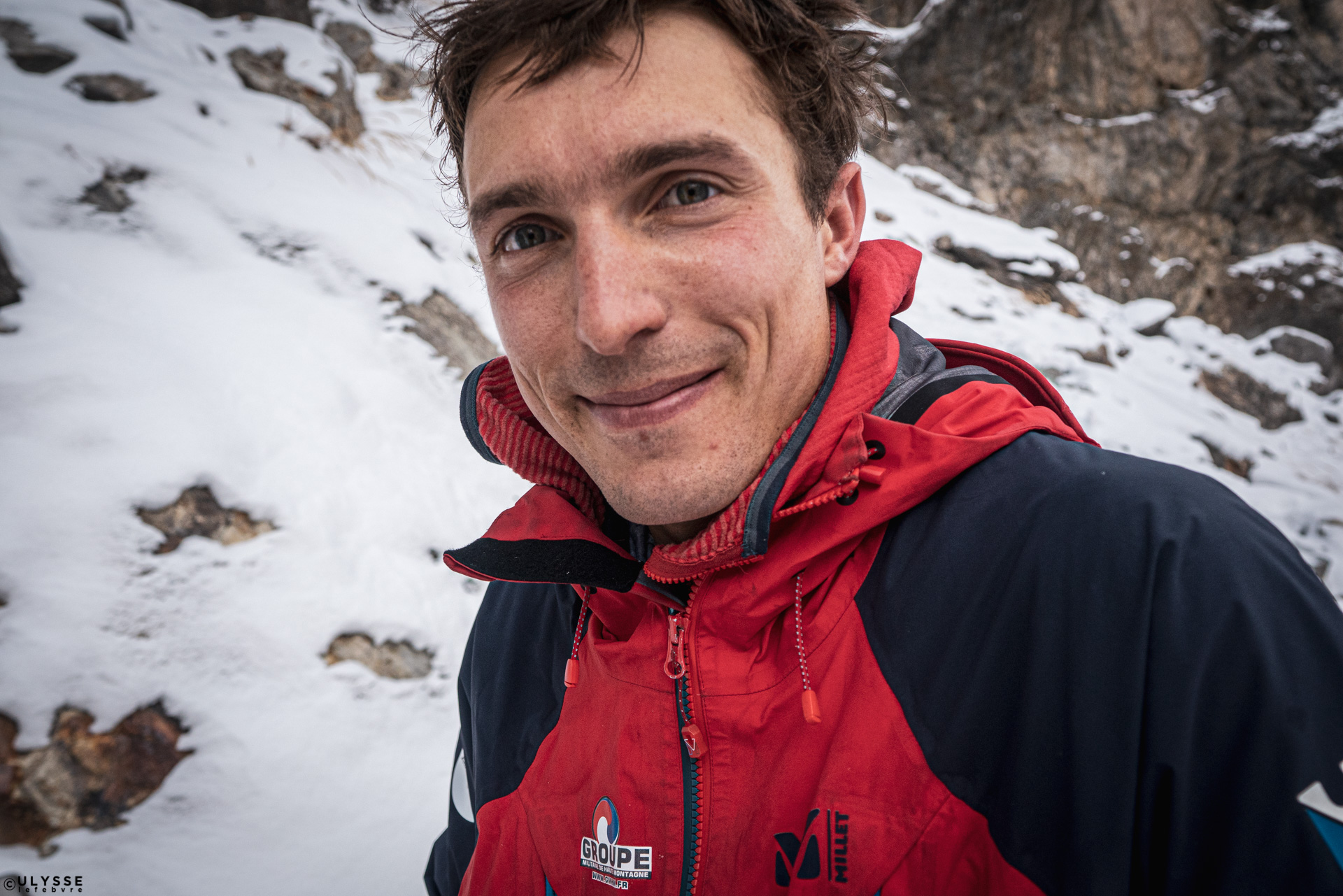 Corporal Léo Billon is currently one of the driving forces within France’s elite mountain regiment, the Groupe Militaire de Haute Montagne, specialising in routes that involve bivouacs and very heavy packs. First up was Blast, on the Aiguille de Blaitière, a hard new mixed route he climbed over three days with Jorid Noguere, Thomas Auvaro and Sébastien Ratel.

He followed this with a brief incursion into the Écrins with Benjamin Ribeyre, during which they climbed all five of La Grave’s classic icefalls — a total of 2,500 m of steep ice — in a day. Back in Chamonix, Billon decided to make the first ascent of the newly exposed West Face of the Petit Dru. Reunited with his companions from Blast, the team streamed their ascent live on YouTube, using footage from their smartphones. Their new route, called Base, adds another stage to their “Tour”.

By the time 2022 was two weeks old, Billon had already added another trilogy to his account with the Harlin Route on the Eiger, Directe de l’Amitié on the Jorasses and the Gogna-Cerrutti Route on the Matterhorn, climbed with Ratel and Védrines.