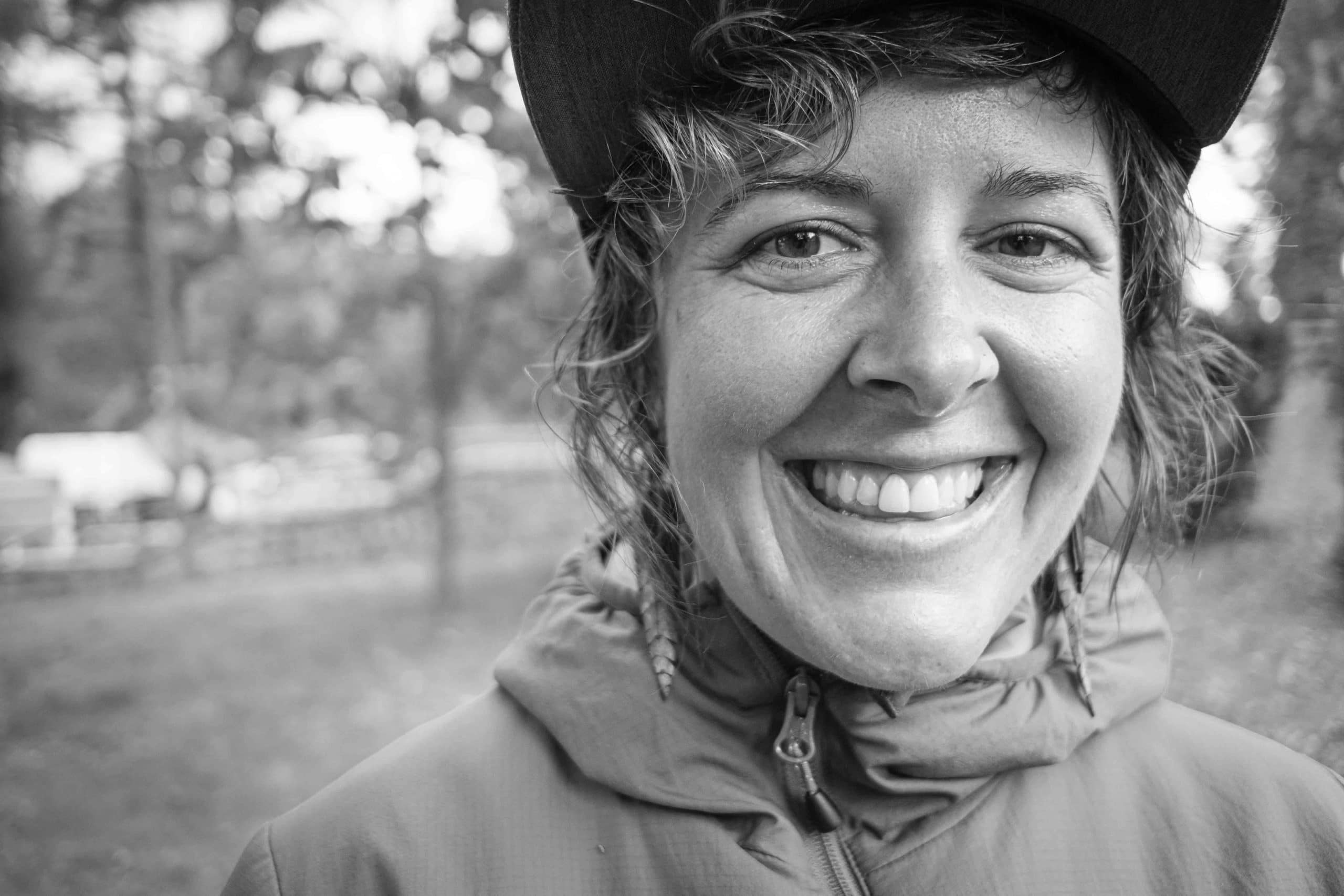 Chantel Astorga made her name in 2017, when she won the Piolet d’Or with Anne Gilbert Chase for their ascent of Nilkantha. She hit the headlines again in 2021 for making the first female solo ascent of the Cassin Route on Denali, a punishing, 2,500-m climb she completed in 14 hours 39 minutes before skiing down another route.

The Cassin Route is just the latest of Astorga’s exploits on the United States’ highest peak, a series that began in 2015 when she made the first female ascent of the Denali Diamond Headwall with Jewel Lund. Three years later, in 2018, the former guide made the first female (and nineth in total) ascent of the Slovak Direct, which many people consider Denali’s most difficult route.