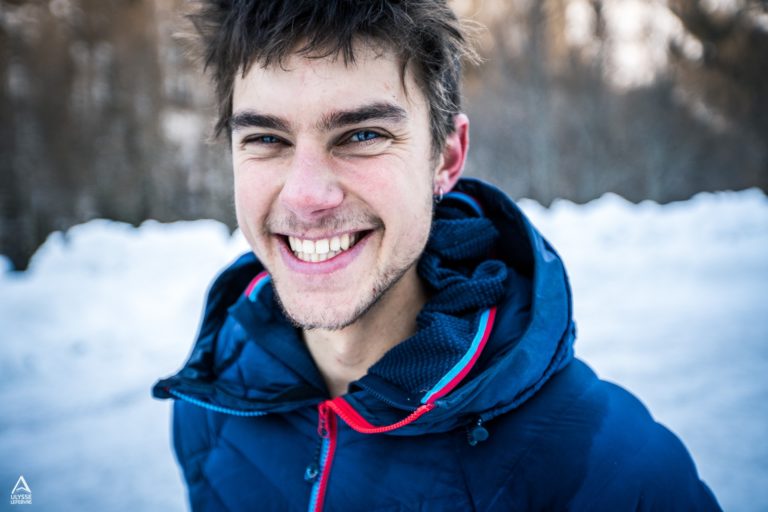 Symon Welfringer’s mixed route on the hitherto virgin south face of Sani Pakush, climbed with Pierrick Fine in 2020, is a masterpiece that fully deserves its Piolet d’Or.

Truth be told, his earlier routes had hinted at what was to come. He cut his teeth on Risht Peak in Pakistan, opening Sur la route de l’école in 2019, again with Pierrick Fine, as well as Antoine Rolle and Aurélien Vaissière. 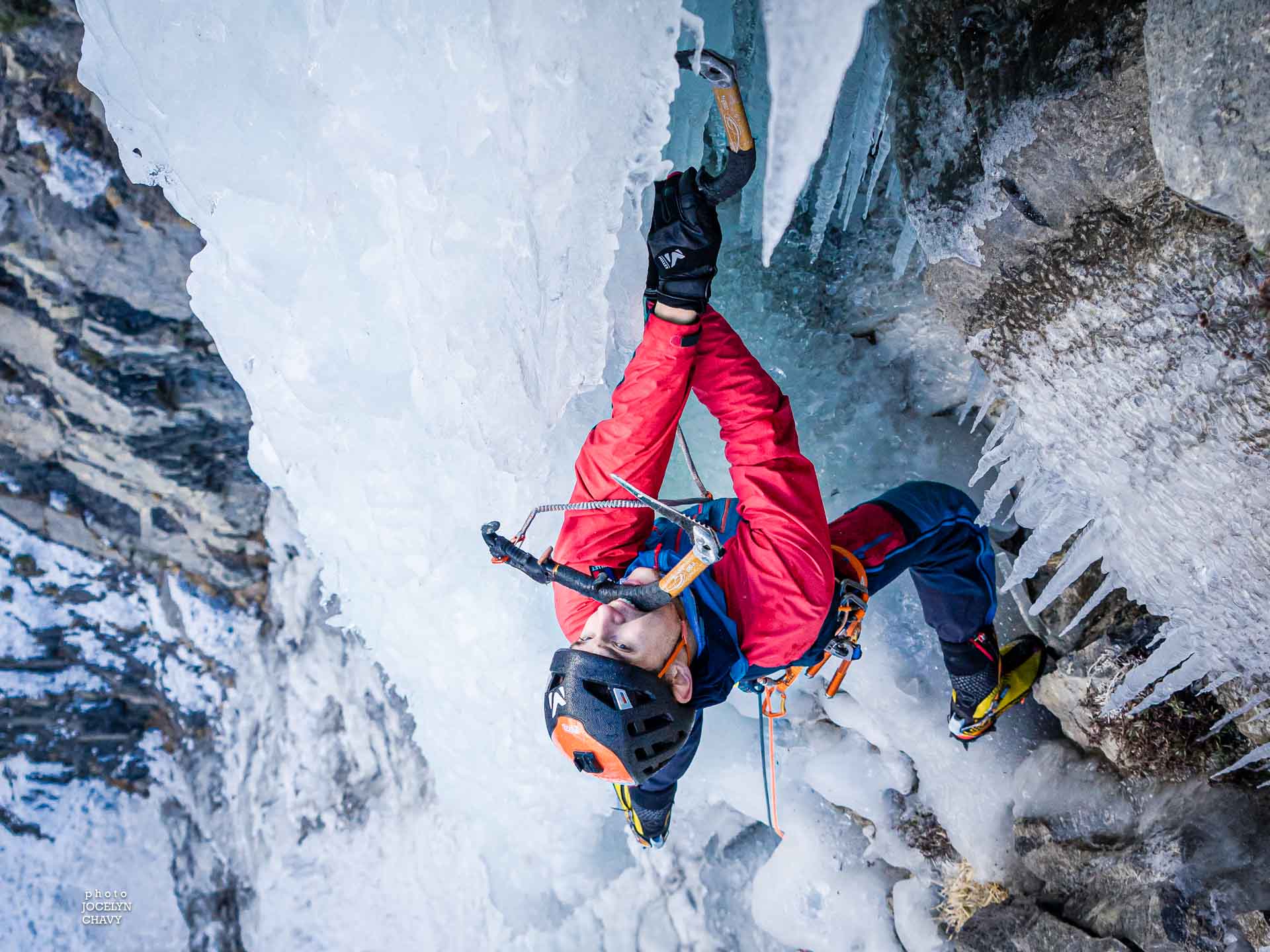 He does everything and excels in everything he does. He has climbed many of Corsica’s hardest rock routes, repeated Paciencia, the late Ueli Steck’s masterpiece on the north face of the Eiger, and taken his skills to high-altitude by climbing Tengi Ragi Tau (6,820m) in Nepal with the Swiss mountaineer Silvan Schüpbach.

A meteorological engineer by profession, Welfringer has an insatiable thirst for adventure and loves going on expeditions, such as his trip to Greenland last summer. Unstoppable, whether on ice, mixed or rock, he epitomises the current healthy state of French mountaineering. 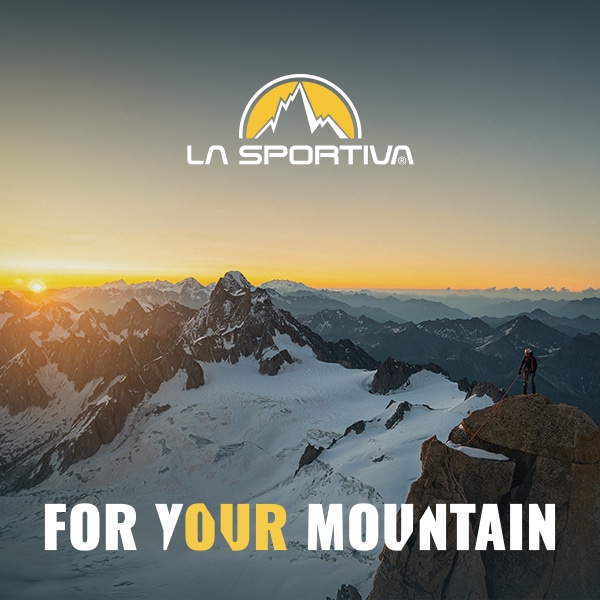