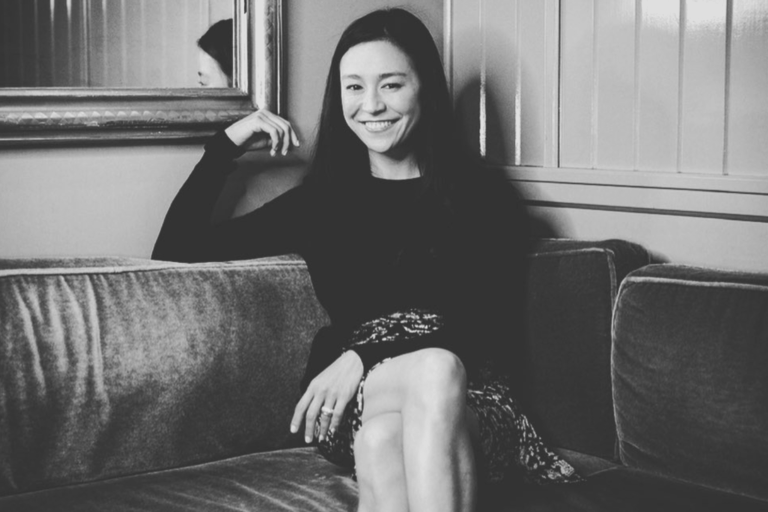 Elizabeth Chai Vasarhelyi is one of the biggest names in the mountain film world, especially since she won the Oscar for Best Documentary for Free Solo in 2019, which she directed with Jimmy Chin (who is also her husband).

But, because she is less in the spotlight than Chin, the public is often unaware of her influence in North American mountain filmmaking. Vasarhelyi also co-directed Meru (2015), another classic of the genre, and, more recently Rescue, about a cave rescue in Thailand.

As well as a director for National Geographic, she is a very talented producer, whose credits include Netflix’s outstanding film about Nims Purja, 14 Peaks, Nothing is Impossible.