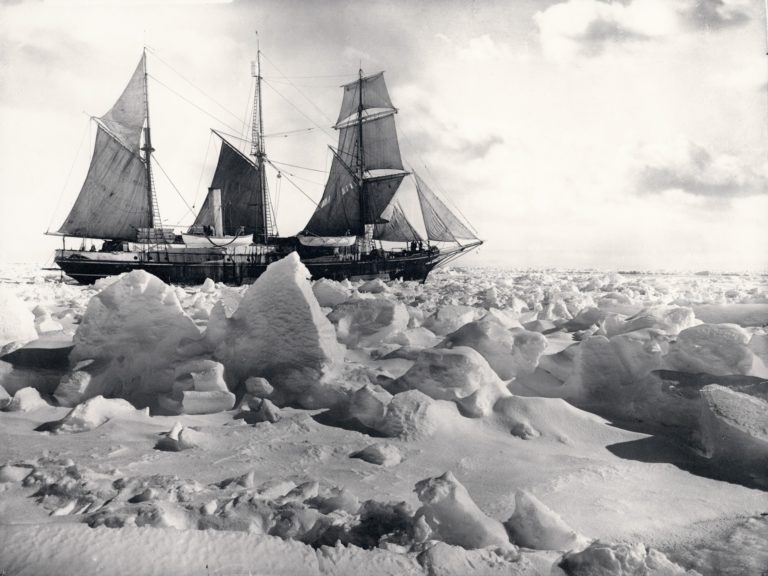 Good news has been rare in recent weeks. So let’s focus on this one! An international team located Ernest Shackleton’s Endurance in the Weddel Sea at 16:05 GMT on the 5th of March, 2022, at a depth of 3008 metres. It is a mythical ship of the Antarctic exploration that is revealed to us, 106 years after its incredible expedition.

It has been 106 years, four months and twelve days since the schooner of the “Boss”, trapped and then smashed by the ice, drowned in darkness and oblivion, awaited the light of the spotlight. The epic of Endurance has lulled generations of Pole lovers for a century, just as Whymper’s saga on the Matterhorn has made generations of mountaineers dream or nightmare. 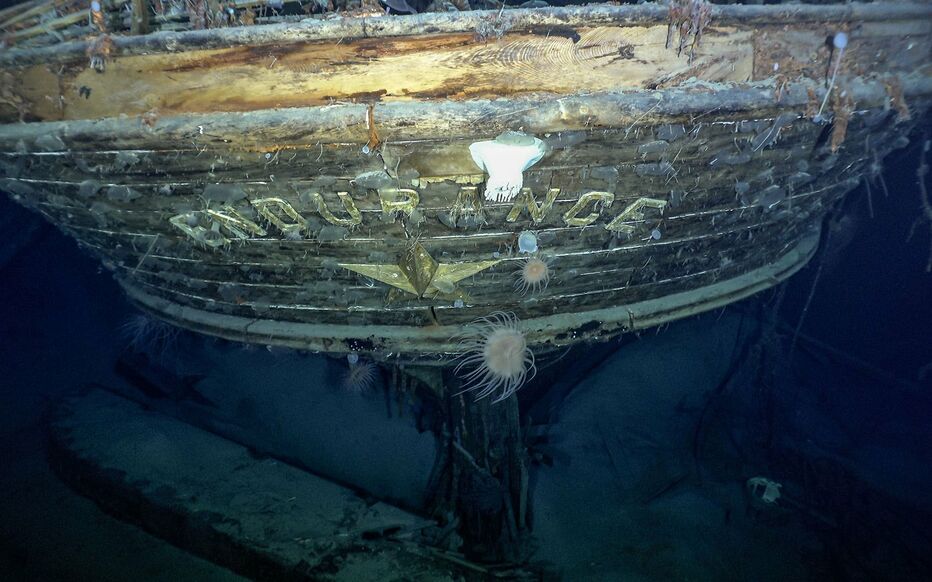 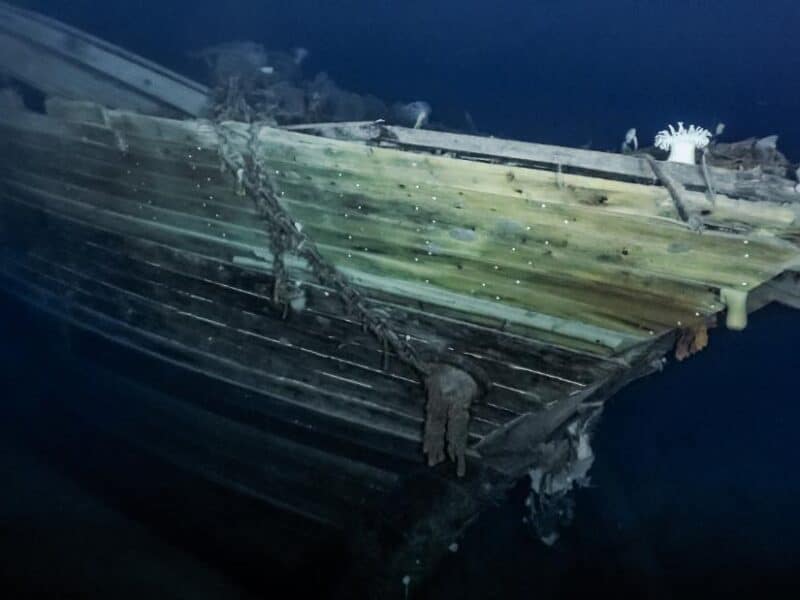 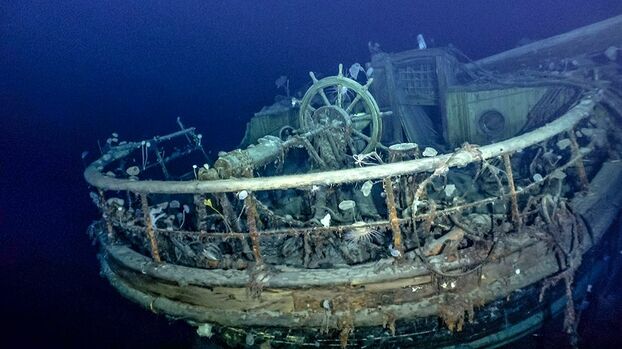 The images of the wreck of Endurance are striking. ©Falklands Maritime Heritage Trust

On the 4th of August, 1914, the United Kingdom declared war on Germany after its aggression against Belgium. Two days later, Ernest Shackleton embarked in Plymouth on the three-masted ship. The Lord of the Admiralty, Winston Churchill, simply telegraphed him “Proceed”. Shackleton was, in fact, a reknowned polar explorer. After a first Antarctic expedition (1901-1903), under the command of Royal Navy Captain Robert Falcon Scott, which had left him with many regrets, the enterprising Irishman led his own expedition, largely clearing the way for the South Pole.

The announcement of Roald Amundsen’s victory, and the tragic death of Scott and his comrades