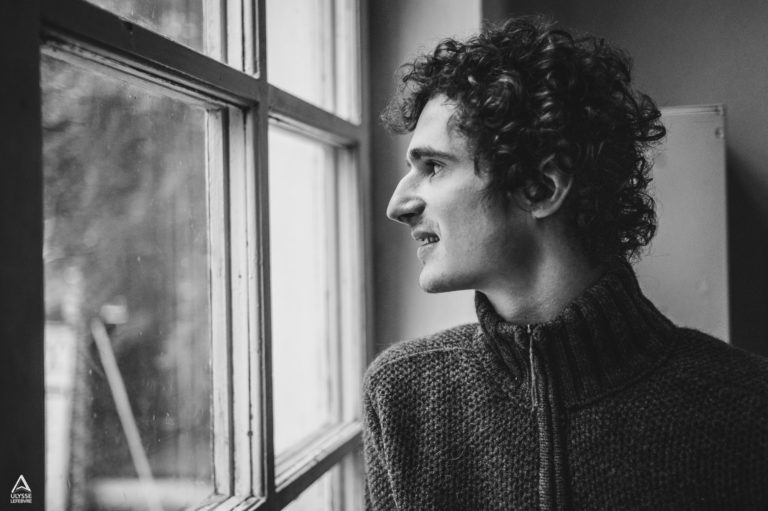 In August 2021 Ondra once again became the only person to have climbed 9c (Silence at Flatanger, climbed in 2017), when Stefano Ghisolfi downgraded Alex Megos’s route Bibliographie to 9b/b+.

Many people had tipped Ondra to become climbing’s first Olympic champion, but they had overlooked the very unusual format of the combined event. In the end, the gold went to Spain’s Alberto Gines Lopez, and Ondra finished sixth due to a poor performance in the bouldering event.

The film Beyond Focus, released in November 2021, looks back on Ondra’s “inner journey onto the Olympic stage”. However, a statement he gave in August suggests that his Olympic disappointment left a bitter taste, as he signed off with a laconic: “See you at the cliff”. And that is exactly where he has been since then, allowing him to climb his 20th 9b (The Lonely Mountain, Italy).