Stefano Ghisolfi: One of the best climber of the world TOP 50 climbing 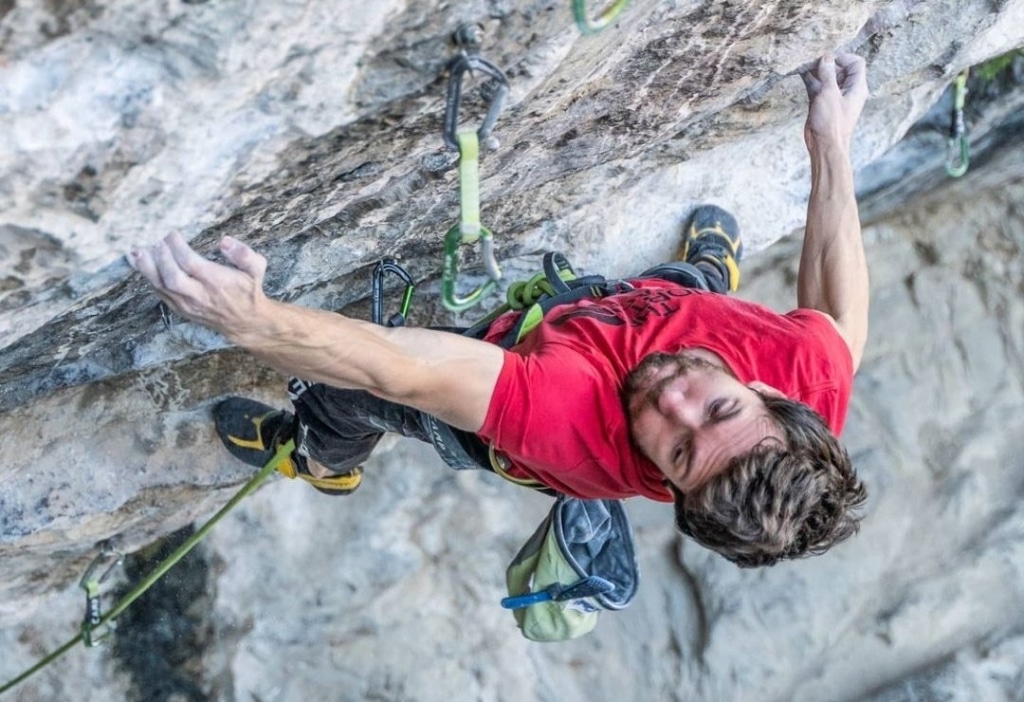 After having completed Bibliographie in Céüse, the six-time world champion Italian found the 9c rating of Migos a little too high and downgraded it to “only” 9b+, thus provoking a small earthquake in the climbing world as we are talking about the ex-second 9c of the world.

More recently, Ghisolfi confirmed his place among the world’s elite climbers by multiplying his routes in the ninth degree, releasing L’Arenauta at the beginning of 2022, a 9b that had been waiting for 20 years to be completed, between Rome and Naples, and which is in fact one of the hardest routes in Italy.