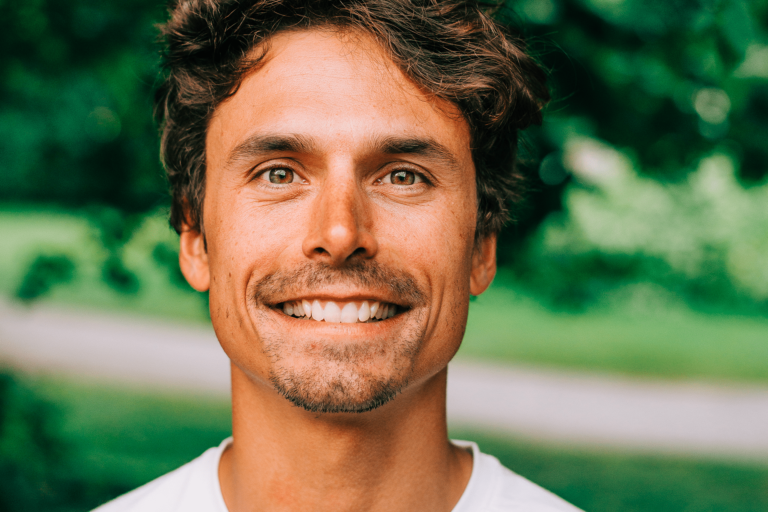 2021 was a fantastic and very busy year for Charles Dubouloz. His greatest prize was the highly coveted north face of Chamlang (7,319 m), in the Himalayas, climbed with Benjamin Védrines in four days. Not only did they do it alpine style, it was the first time Dubouloz had climbed higher than Mont Blanc!

Earlier in the year he had soloed the Pierre Allain Route on the north face of the Drus and in the summer he soloed the 300-m-high wall of Zutopistes on the magnificent Aiguilles d’Ansabère in the Pyrenees.

Dubouloz started 2022 with a bang but without fanfare. Nevertheless, the unassuming climber’s 6-day solo of Rolling Stones on the Grandes Jorasses in January was a huge feat, and his infectious enthusiasm comes through clearly in the interview he gave after the climb.

We at Alpine Mag have not seen an ascent create such a stir in the national and international press since Catherine Destivelle made the cover of Paris Match. Filmmaker Seb Montaz-Rosset was in just the right place at the right time. AFP immediately took up the footage he produced, and it spiralled from there. Dubouloz’s ascent, which seemed to hark back to another age, made the sort of waves that haven’t been seen for three decades.