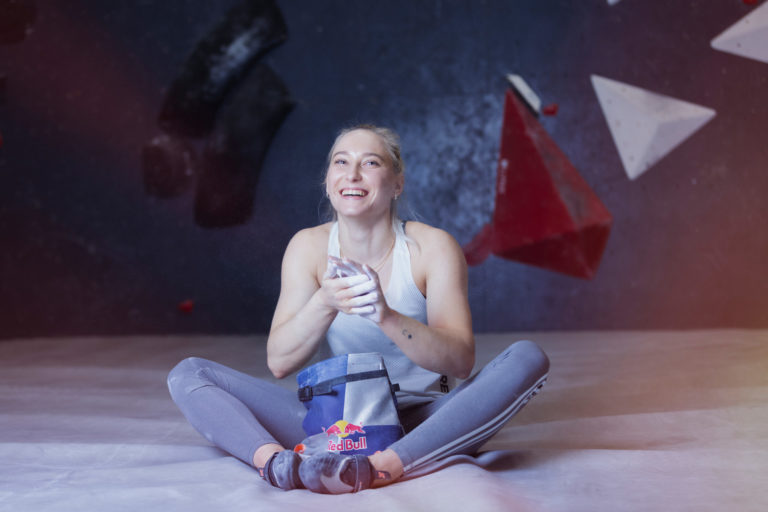 Garnbret made sporting history in Tokyo by adding the first Olympic gold medal in climbing to the six world championship titles she had won over the previous five years. And, because winning competitions wasn’t enough, in November 2021 she became the first woman to onsight an 8c (Fish Eye, Oliana, Spain). Prior to that, less than a dozen women had onsighted an 8b.