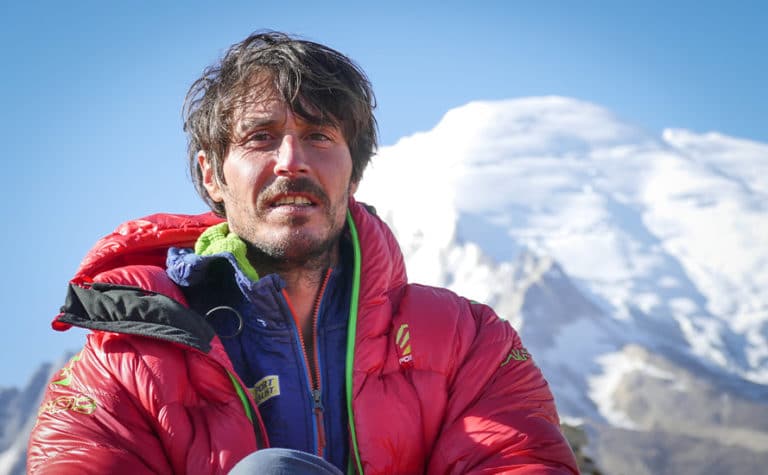 It took three expeditions and 150 days of climbing for Matteo Della Bordella to climb the west face of Torre Egger, in Patagonia. He finally succeeded on the route in 2013, climbing with Matteo Bernasconi, who died in an avalanche in 2020. Della Bordella was back in South America in January 2022 to climb a new route on Cerro Torre (Brothers in Arms, 1,200 m, 7a, A2, 90°) with two members of his Ragni di Lecco collective, David Bacci and Matteo De Zaiacomo.

Back at the foot of their route, they immediately joined a rescue party to help Tomàs Aguiló and Korra Pesce, who had been injured by a huge rock and ice fall as they descended the north face. After rescuing Tomàs, intense cold and fatigue forced Matteo to descend before they could reach Korra, who died of hypothermia while trapped on the face with multiple fractures.